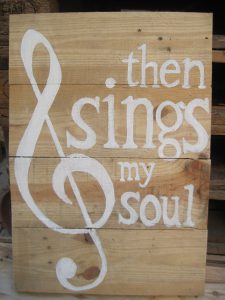 Well, the last week has been rather uneventful. We visited another church on Sunday and although they are very contemporary, have a lovely facility, and seem to have great hearts, it is not for us.

They have a traditional service, earlier in the morning and then a contemporary service around 10:45. We attended the second service where they did use a small bit of fog and quite a bit of lasers. Unfortunately, it gives us an entertainment vibe which throws us out of worship. The entertainment aspect seems to disconnect us from the worship experience.

It was quite nice to have a water baptism that day. They actually included it as part of the worship service. Water baptisms always bring tears to my eyes, and especially when it is a child. The baptism on Sunday was supposed to be a mother and child but the child backed out; it was handled well though.

We also did not get anything out of the sermon. And one of the anecdotes he shared made be a bit defensive for my son’s beloved church. I wasn’t the only one that felt this defensiveness either.

We’ve decided to revisit one of the previous churches again. It has stuck with Tiffany and I, so we think revisiting it will either confirm it’s a good fit for us or prove the otherwise.

I woke up yesterday morning with an old hymn on my mind. Then I got to thinking about the two churches we’d been to that seemed stuck in the 80’s or 90’s. Then I realized that it could be that they are singing the older songs and choruses to be free from paying royalties or licensing (or whatever it is called) for singing the newer songs. 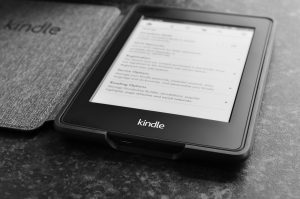 The rest of the week has been rather uneventful. I’ve fought lack of motivation all week. I finished reading the Horse Dreams Trilogy by Stephen Bly. I really enjoyed this series a lot. I keep thinking about it. I liked reading about the west, even if the story wasn’t exactly believable at times.

It is a Christian series so it is clean in my book, but I know some from stricter faiths would not agree, as there were a couple of kisses had between the three books.

What wasn’t believable for me was that in this extremely small town there would be so many Christians AND that all three of the bachelors she encountered were good Christian men, though each had his own flaws.

I still found it very enjoyable. Oh! Also the fact that our main character seems to make close friendships quite easily and that she was able to find the town she was seeking so quickly.

I’m looking forward to a spending time with my extended family this weekend! Brian, Lauren, and Liam are coming up and we’ll be celebrating our July and August birthdays–which happens to be Brian and Liam’s birthdays. 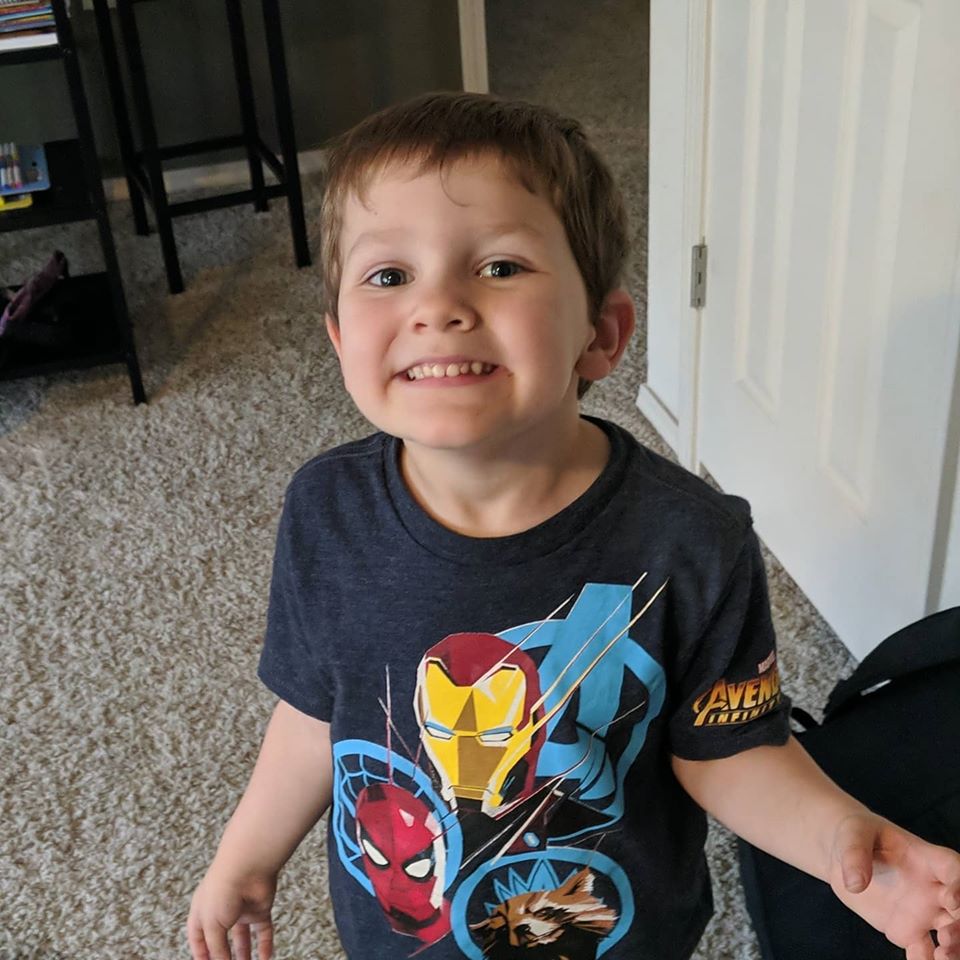 I haven’t seen my parents in a few weeks, much to my lack of motivation to do pretty much anything lately. I also haven’t seen my little sister and her family in a while either. So this weekend is going to be nice!

I’m going to run for now. I hope you have a great weekend.