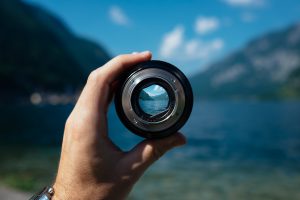 Well, it’s Finally Friday once again. Sometimes my weeks are so uneventful and mundane that I really don’t have anything on my mind to talk about on Fridays, which makes me soooo glad that I at least have a subject focus each of the other days of the week.

The biggest thing on my mind, other than my failure to go visit with my parents in the last couple of weeks, is this annoying rash, for lack of a better word for it, under my arms. The really sad thing is that I cannot determine what caused it exactly. You see, I got new razors (a brand I’ve used before and loved) as well as a different deodorant. I used both for the first time on the first day. Now, I must admit that when I was in the shower using the new razor, a lovely 5 blades, I felt that it wasn’t moving very smoothly. I thought I had ensured that the old deodorant residue was gone but it must not have been. So as I was shaving, it did feel a bit raw or inflamed.

When I got out of the shower and was getting dressed I was glad to try the new deodorant.

Our house is pretty cool right now, so the deodorant was too. I did let it warm a bit and spread it on. I really like it but the next day it was hurting under my arms. I did use the deodorant both days but did not need to shave again so soon, thankfully.

Because of this rash and how cold it was, we decided to move our errand day. I’m hoping that a day without irritants will help it heal quicker. Thus I hung out in partial pjs for a day.

I know I say this all the time, but it is hard to believe today is February first!!! I did not do very well with the photo challenge thing but I can always start over. I also did not do well Zenuari 2019, which was an art challenge for the month of January, but I do more art than I have in a long time this past month.

I don’t know if I’ve mentioned it yet but Tiffany and I have decided rather than do a bunch of things for a short time each day, we are focusing on one thing each day. So the things we are doing is Art Day, Bake/Make Day, Errand Day, Reading Day, and Writing Day. It is nice to be able to spend several hours in a day focusing on one thing and not feel like you have to move on to something else just when you are getting into it. If I only allot an hour a day to reading, I have a hard time putting the book down when that hour is finished and moving on to something else, like art. And then it may be difficult to get an art idea and follow through with it before that hour is up and time to move on to writing.

So this is a way to be able to immerse ourselves in one area and get a little more accomplished. If I have art ideas on writing day, I just write it down on my Art Ideas collection page in my bullet journal. 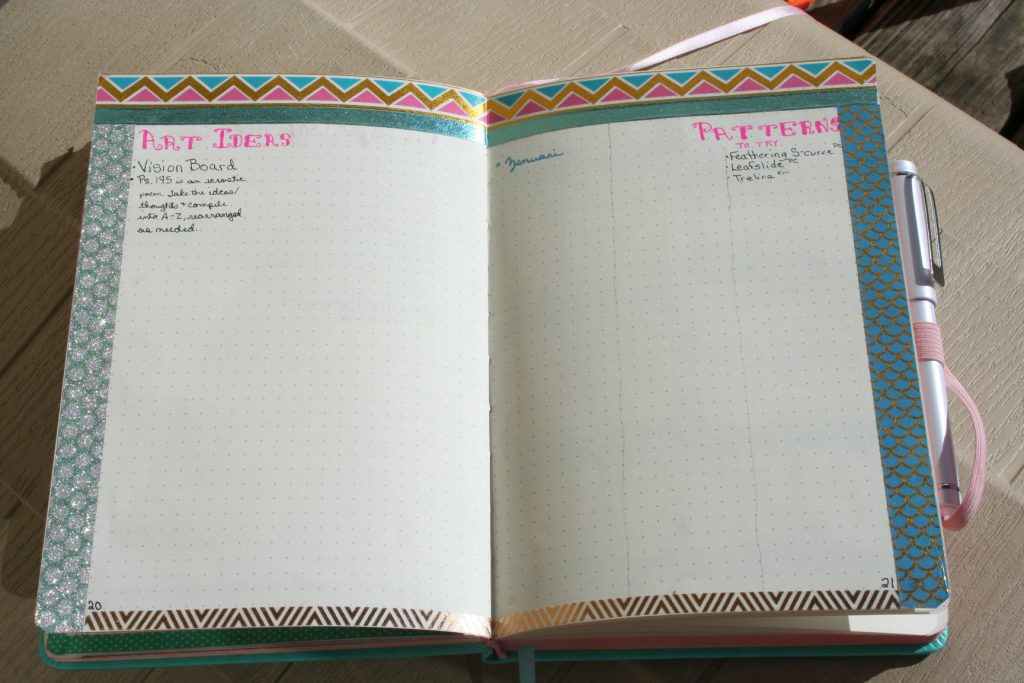 Then when art day arrives, I look at the ideas and decide if I want to use one of those or if I want to do something else.

Writing day is mostly filled with writing blog posts now. I used to write them up the day, okay, more like the night before, it was supposed to be published. Now, I get most of them done on writing day and have them scheduled for publication on their respective days and don’t have that hanging over my head each day. Michael likes it better too.

The first week I did this, I did not get started early enough in the day and ended up finishing it up close to bedtime, which frequently happened before, and Michael did not care for that approach. This is a much better method and makes me less occupied in the evenings.

Well, for nothing much to talk about, I sure did ramble on.

I’ll run for now. I hope you have a wonderful weekend and make great plans for February. Tiffany and I have our first of the month meeting today, so I’m planning to make it a better month ahead.