So I’ve made some progress, although admittedly not very much, with updating the website behind the scenes. I know this is going to be a slow process and that is why I’m not ceasing to post at least something Mon-Fri.

I never did get around to updating last week’s post. Sean, Tiffany, and I were playing some Phase 10 when I realized I needed to do my blog post.

I made that quick little diddy in between rounds. 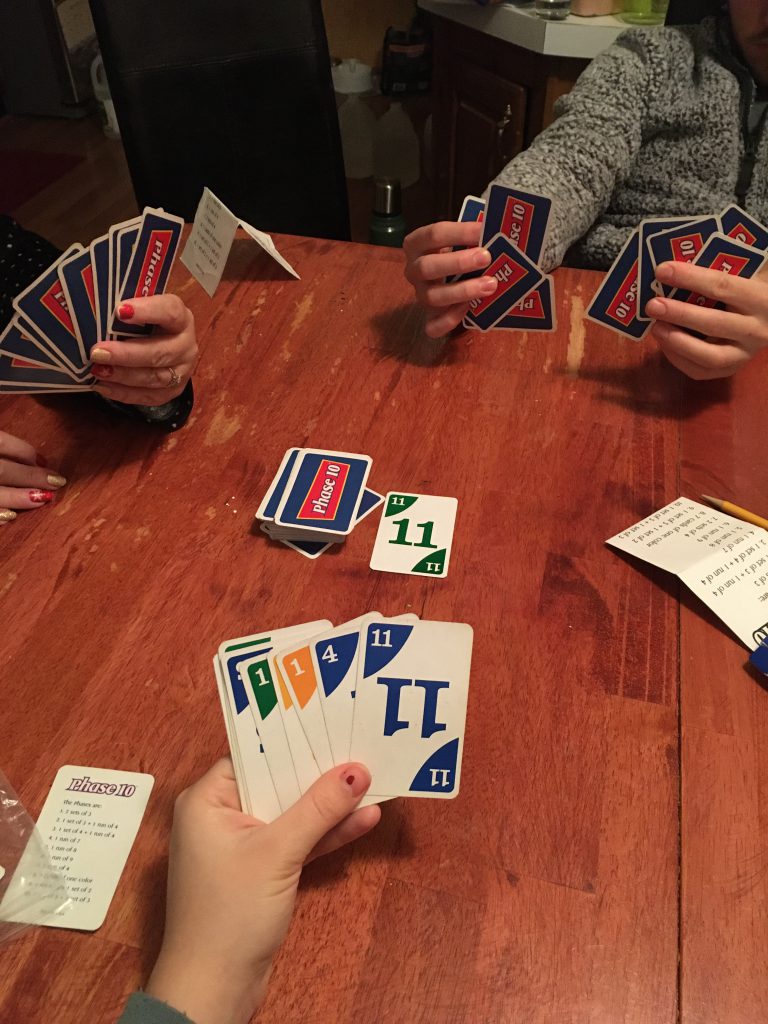 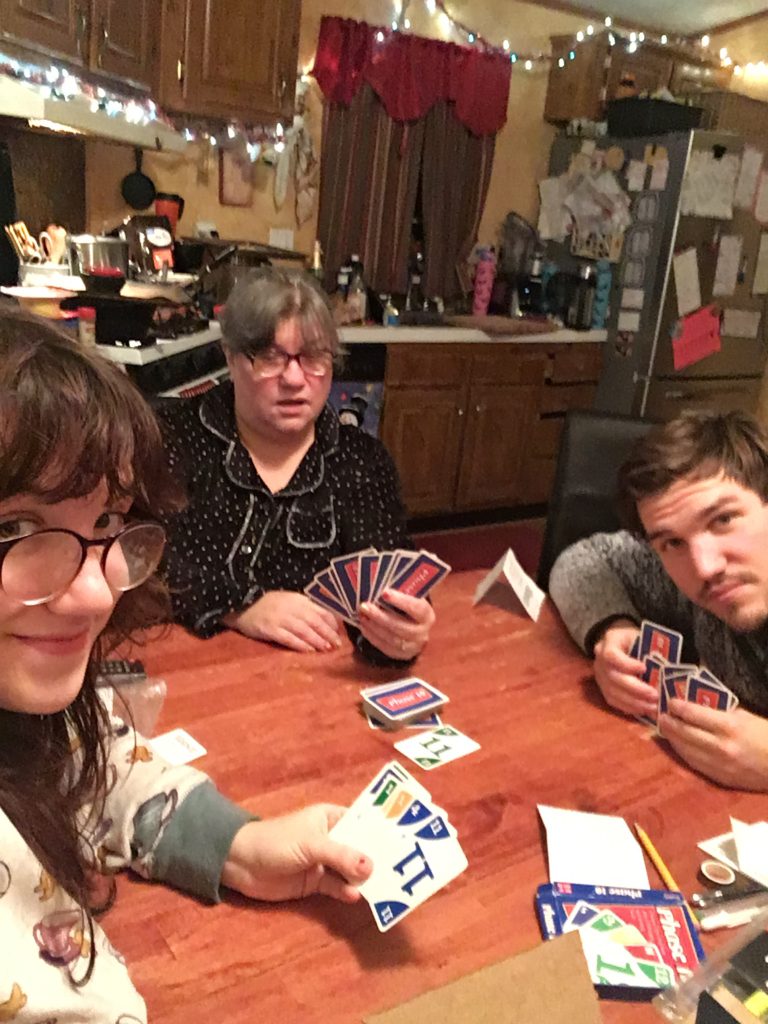 And this was the winner! 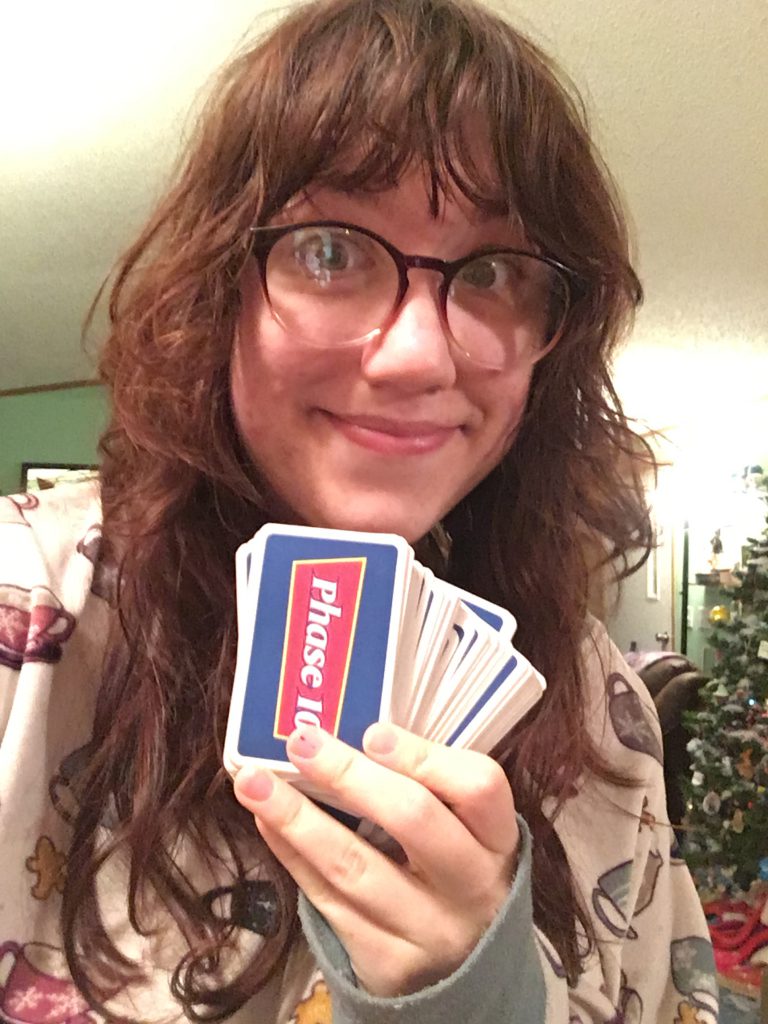 Before that we got Michael to play Concept with us. 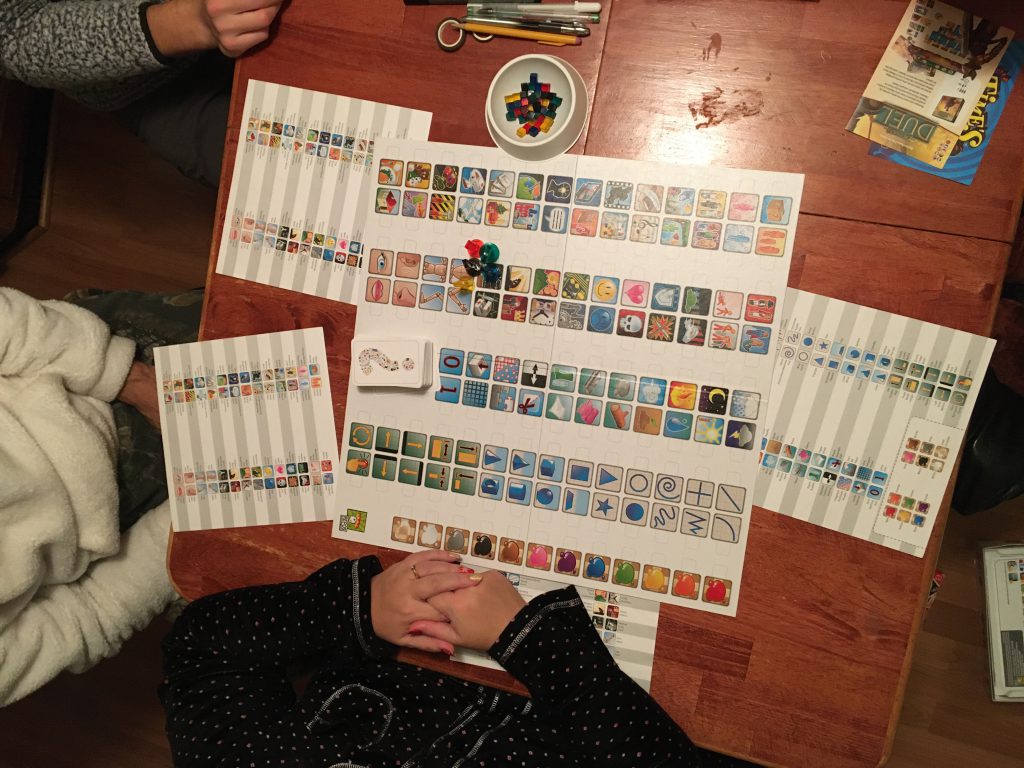 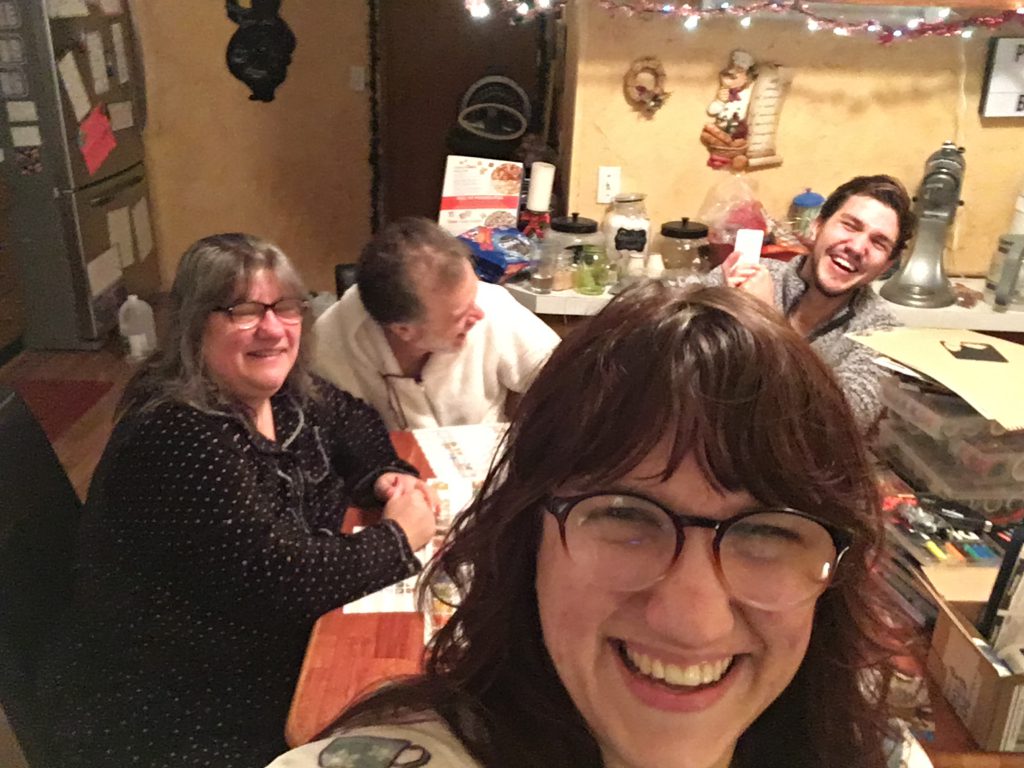 We had a good time. Of course it would have been more fun with the rest of my family, but we made do. And of course, we toasted in 2021 with some sparkling grape juice

and I found that some of my cheapo glasses are broken and I’ll need to de-clutter some of them. 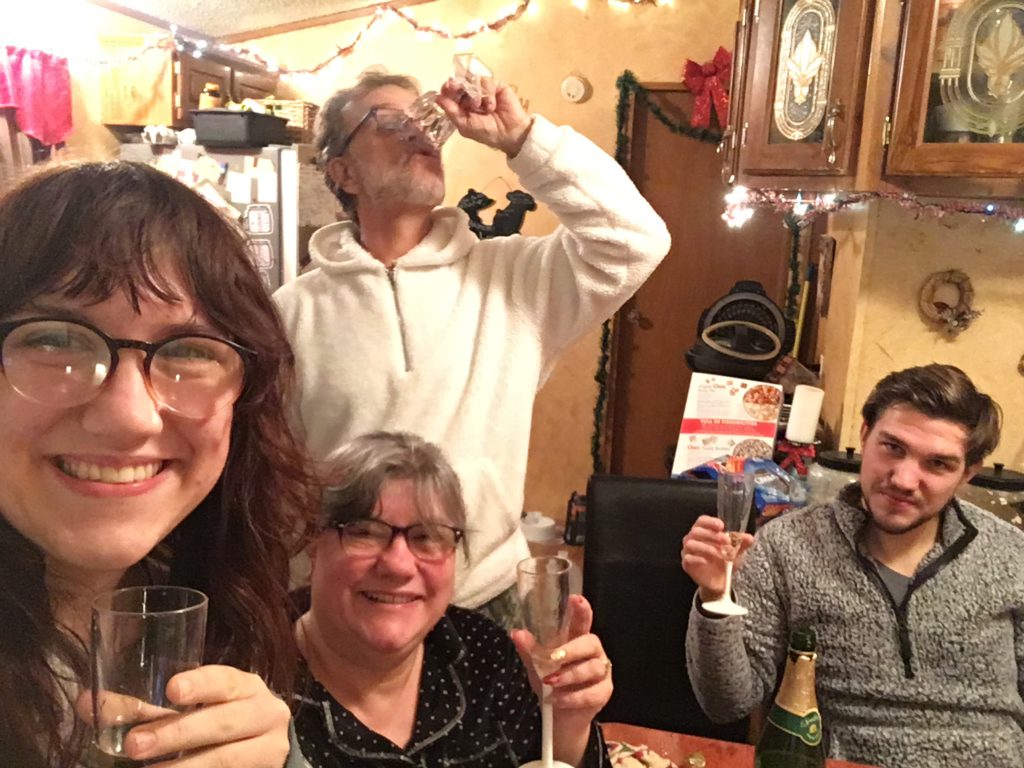 This week we’ve gotten rid of the clutter that developed while I was taking some days off.

After making cinnamon rolls and donuts on New Years Day, I ceased all cooking and cleaning for a few days and enjoyed some down time playing a Switch game that Sean got recently (Immortals Fenyx Rising {Greek mythology} which has a game play style like Breath of the Wild, one of my favorite games ever).

It is amazing how many clothes I let accumulate over the last little while. Between the towels Michael washed while he was off work and my pile, I must’ve folded four loads of laundry!

Well, I’m going to run for now. I hope you have a good weekend.