This week’s Diva Challenge is to use Margret Bremner’s tangle Dansk. Unfortunately I did not quite get it as I would’ve liked. So much about tangling is the order in which you do things and unfortunately I added lines to each Dansk seed one at a time instead of completing one pod and moving to the next.

I added Vicki Bassett’s Showgirl, which is the focus tangle of Square One: Purely Zentangle this week. Thankfully I have spent some time with this tangle in the past, so it wasn’t hard to get back in the swing of things with it. I did flip the tile over and start again after I realized where I’d gone wrong.

I decided to forego the dots and string this time around and just plop them down on the tile. 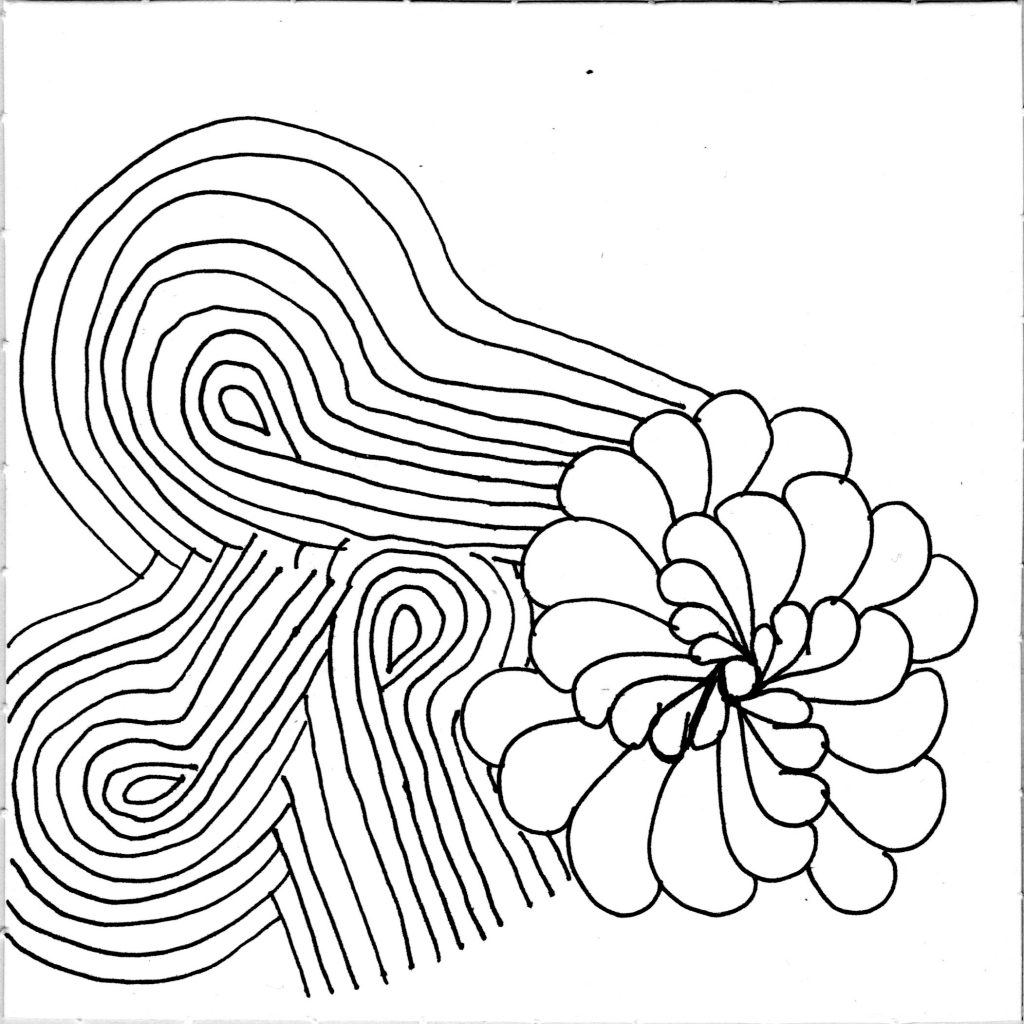 My shading did not do much to salvage my ill attempt at Dansk.

I enjoyed the process though and that is what is important.

Here it is after shading. Mega difference! 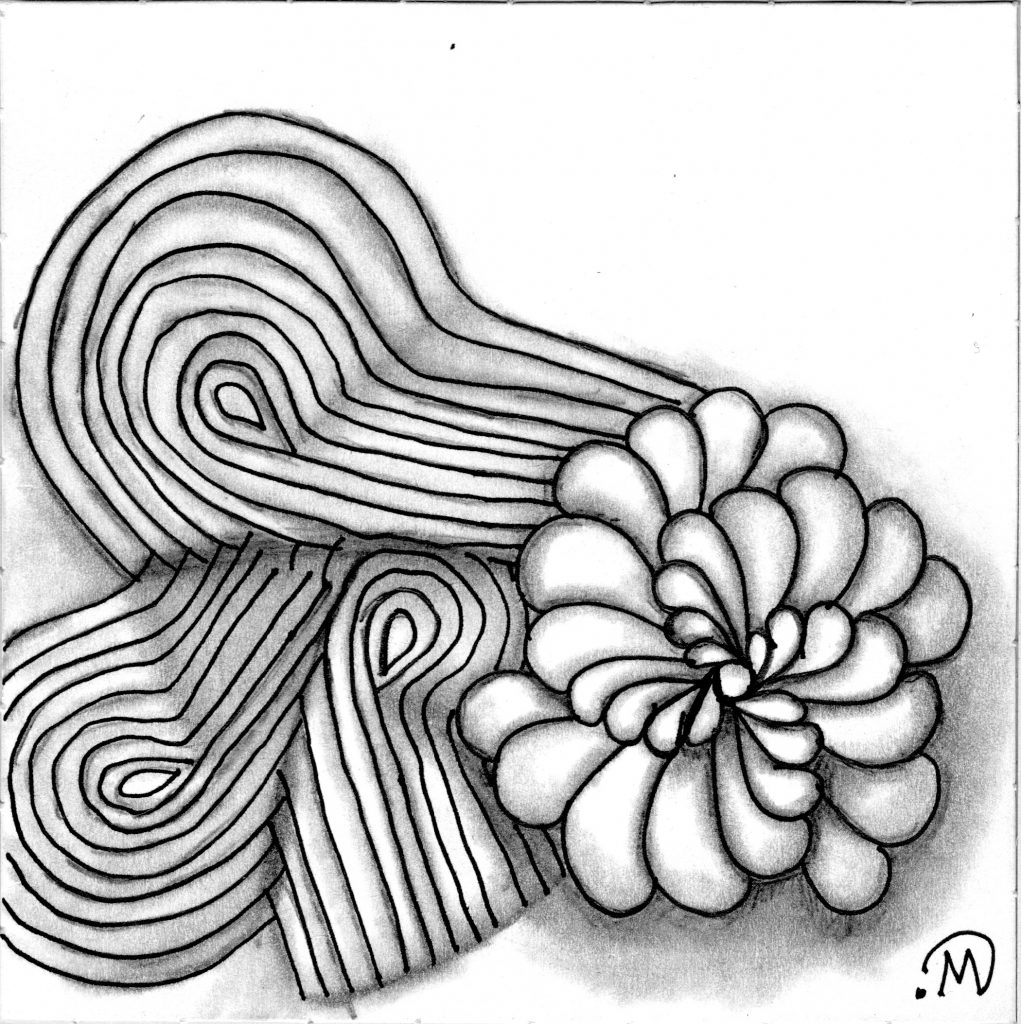 Once again, I think I prefer this one smaller. 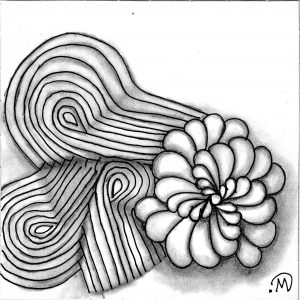 Thanks to the few who took the time to comment last week and thanks also to any who take the time to do so on this one as well.

I will be posting some art each week even though Laura is taking a break for the summer. I hope you’ll stop by.