It has been a hot week! I hate triple digit temperatures. I’d much rather single digits than triple digits. Thankfully yesterday’s cloudiness and rain, gave us a slight reprieve from those horrible temperatures! It would be really nice if it would stay in the double digits, although to be honest, I don’t like 90º temps either.

So on another subject, sadly, I have not made any progress on the patreon thing, so I guess I’ll give myself until the first part of September to get it all figured out. 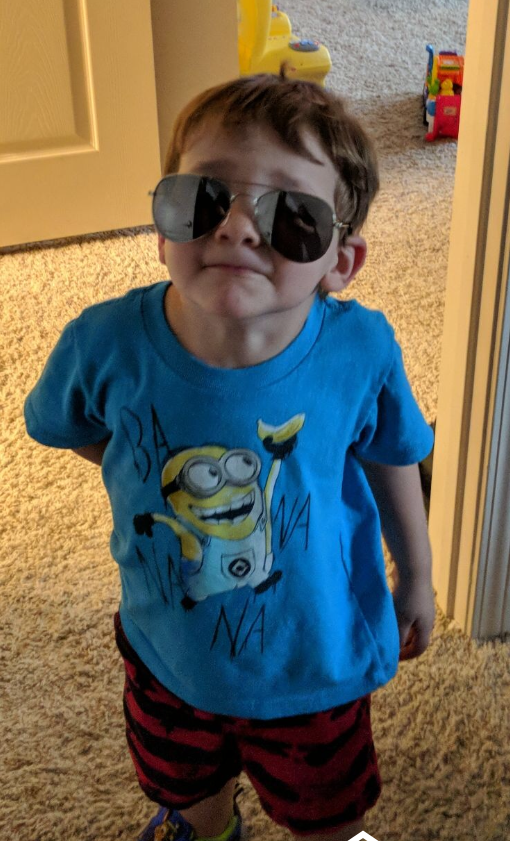 This little cutie had a birthday this week! It is hard to believe he is already 3 years old! 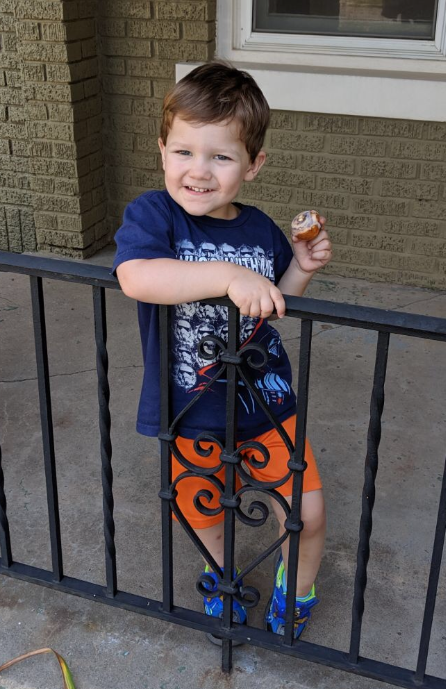 I wish they lived closer. They are a couple hours away from us but I have realized that I have it better than so many people whose grandchildren live much further away. 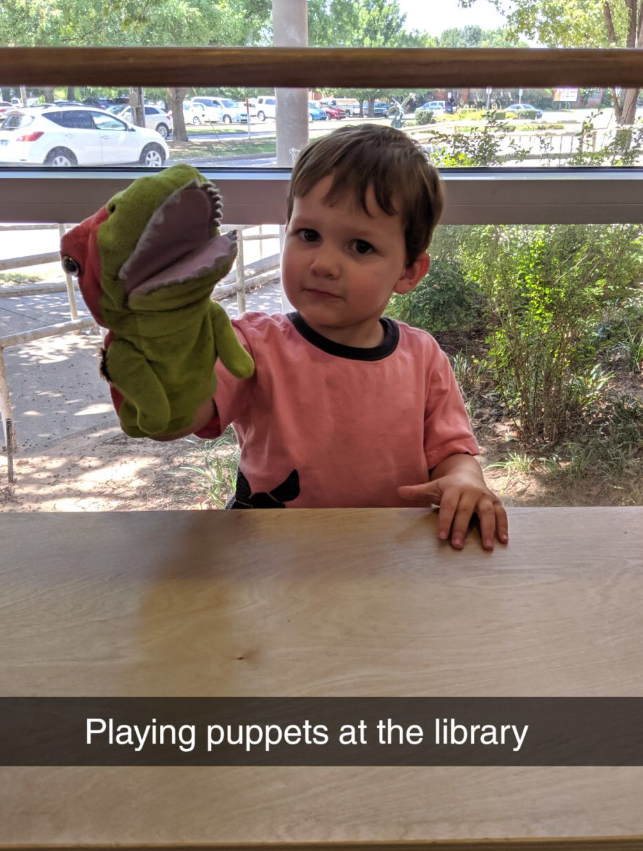 Brings such smiles to my face.

I know Lauren works hard to make sure he knows us, in spite of the distance between us. I’m so thankful for video chats and such; it makes things so much easier than if we’d lived in bygone years and had to rely on postal mail and pictures (let alone back in days before even that).

I’m looking forward to next weekend when they’ll be coming up to celebrate birthdays.

Tiffany and I have been more productive this week than we have in past weeks this year. We got some much needed cleaning done that we just haven’t pushed ourselves to do. Things like cleaning out the refrigerator and the utility room–the later so that the hamper can be moved into it and out of the master bedroom. We even found time to go visit my parents, thanks to them living so close.

We launched our youtube channel last Saturday and filmed this week’s chat yesterday. It’ll go up tomorrow. (You can find the link to the channel at the bottom of every post along with the facebook and instagram links.)

Well, I guess that’s all I have for today, so I’ll run.