It’s been a bit cold and wet. Unfortunately that does not equal snow, or even ice, here. I think that the Christians in the area see a forecast for possible ice and/or snow and begin praying against it.

While it is still February I’d love to have a really good snow, you know, 6-12 inches, so that we could go sledding and have some fun–although at this point, we may not even have any sleds.

My youngest sister and her girls came over for a visit and the girls got to spend the night. They enjoyed time with Sean and Tiffany. I try to make it special and have foods they like–I really think food must be one of my love languages. (Food really should be a love language, not that I make an idol of it or anything . . . honest.

Gaming is the focal point of their fun times together. 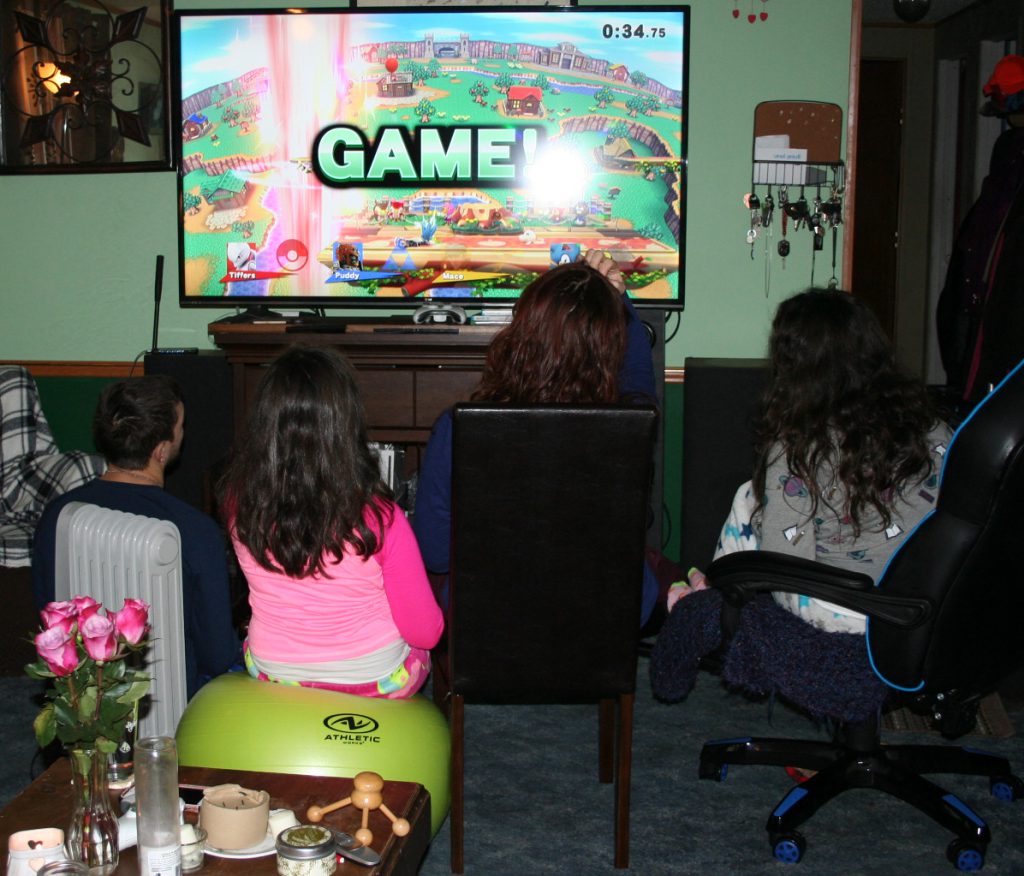 I even joined in on playing Sweet Day on Nintendo Land on the WiiU with them. Apparently in their house they all like to be the guards chasing down the others. Here we like to be the ones running around eating the candy or at least that’s what I like because I’m no good at chasing anyone down on there.

One of Michael’s coupons for Valentine’s Day was his favorite meal, which we had the night the girls were here. I made baked beans from scratch for the first time and did it in the instant pot. They actually turned out pretty good.

One really cool thing about it is that there was enough of the hot dogs, buns, coleslaw, and baked beans to have more for his lunch the next day. 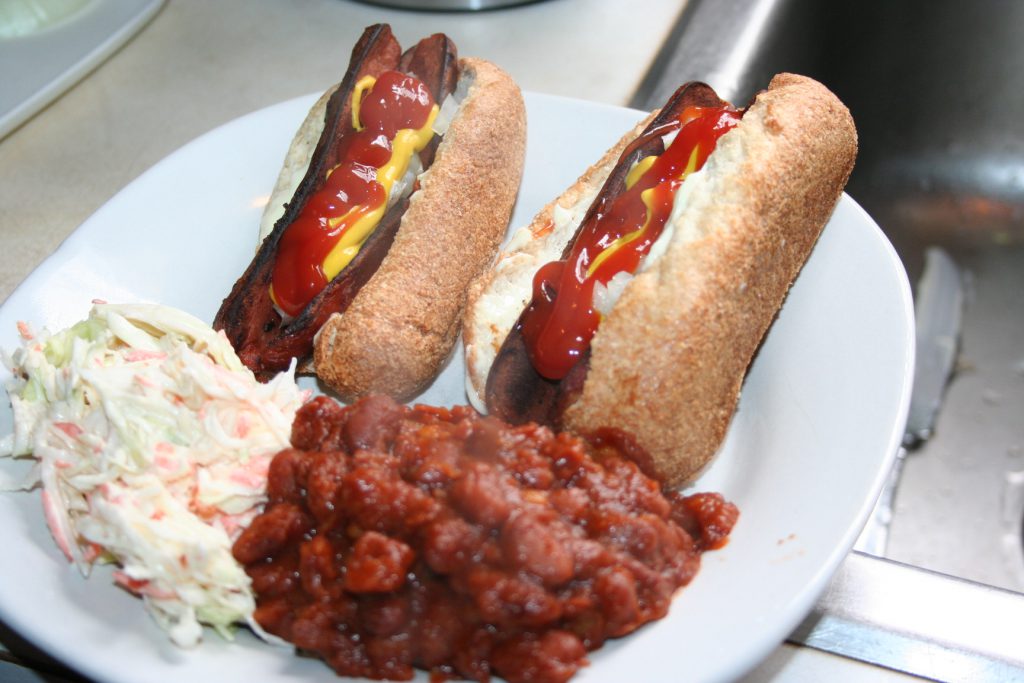 The low carb hot dog buns are homemade as well, so this meal was all made from scratch, excepting the turkey hot dogs which I bought at Aldi.

I have decided that in order to lose any weight I’m going to have to do some exercise. I was supposed to be exercising since the first of the year but I’ve made one excuse and another. So this week I finally buckled down and did it. I just did a standing ab/core workout that doesn’t take very long but still works because I cannot do crunchies or sit-ups without getting a charlie horse in my stomach. 8o

The next day Tiffany decided it was time to do zumba again. We have Zumba Fitness World Party for the WiiU and enjoyed using it for many months quite some time ago. There is a belt that holds the Wii remote on a belt around your waist. 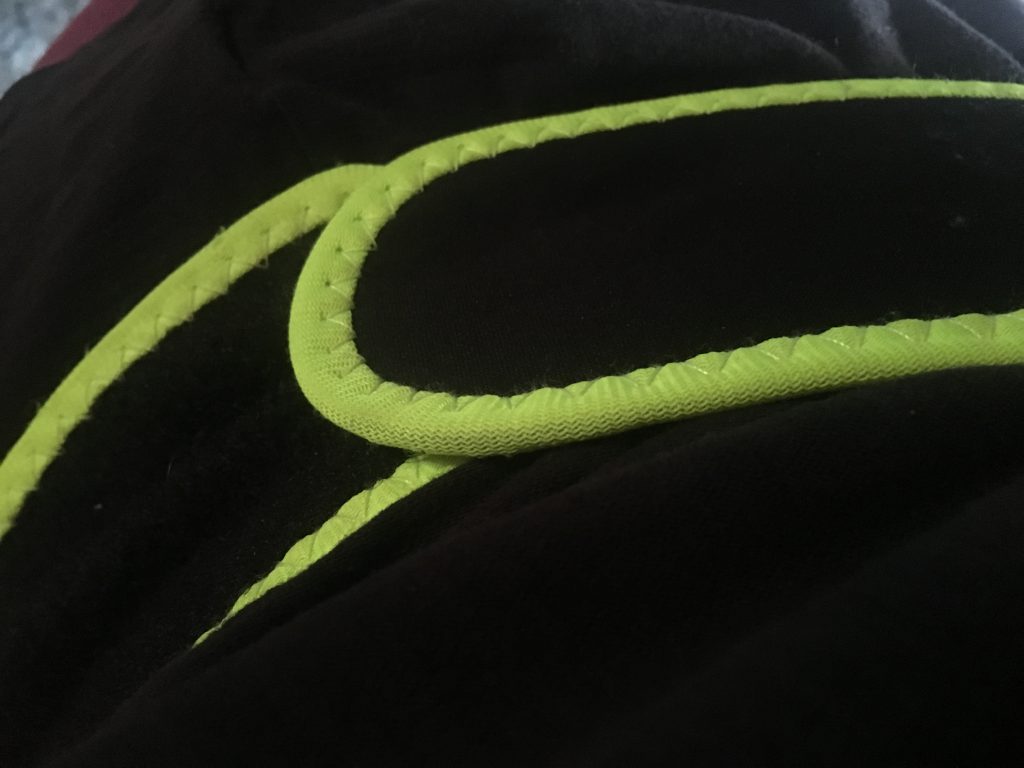 See that? That is the belt actually overlapping around my waist!

You see, in the past I had about a four inch Velcro-like extender to allow me to use the belt. It was quite embarrassing but at least I found a way to participate. However, on this day, I was able to use the belt without the extender.

So, in the about a year or more that I have done Trim Healthy Mama and keto before that, I have lost enough inches to use the belt! Yay!!!!

With note of joy, I will close for today. I hope you have a wonderful weekend. As usual, I intend to.

OH!!!!! I almost forgot!!!!! We finally got my daughter’s book published in paperback!!!! It is available on Amazon. FINALLY!!!