I love fall! Yes, Autumn. Not Winter. Don’t get me wrong, I love a nice big snow for a couple of days but then it starts getting all dirty and then it can just go away. However, if it is going to be bone-chilling cold I would like to have some nice white snow to show for it.

Well, we had all of a couple of days of fall and then the bottom dropped out and it got really, really cold–yes even here in sunny Oklahoma. We had some sleet and it was pretty because it was white frozen precipitation, but thankfully the majority of it was gone quickly and the temperatures are rebounding, although a bit slower than I’d like.

Yes, I’m a bit particular because I do not want any temps in the 70’s until next May. 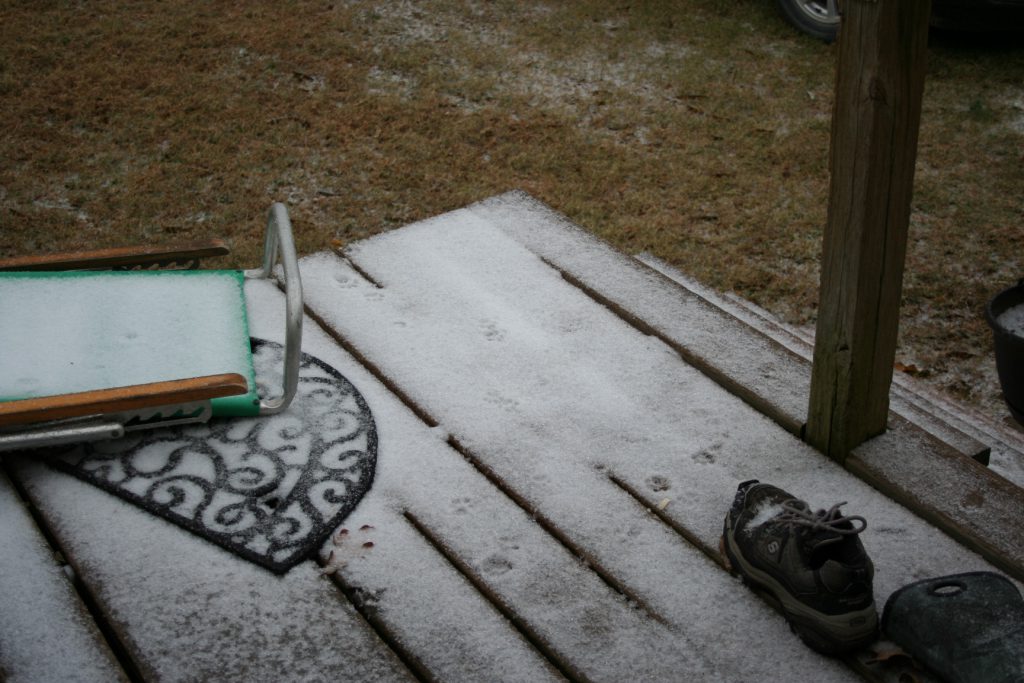 We got together with family and celebrated my brother-in-law’s birthday together. I made him the no-bake blackberry cheesecake he likes and a sugar-free strawberry one for us. The cousins played some Luigi’s Mansion co-op; they seemed to enjoy it. 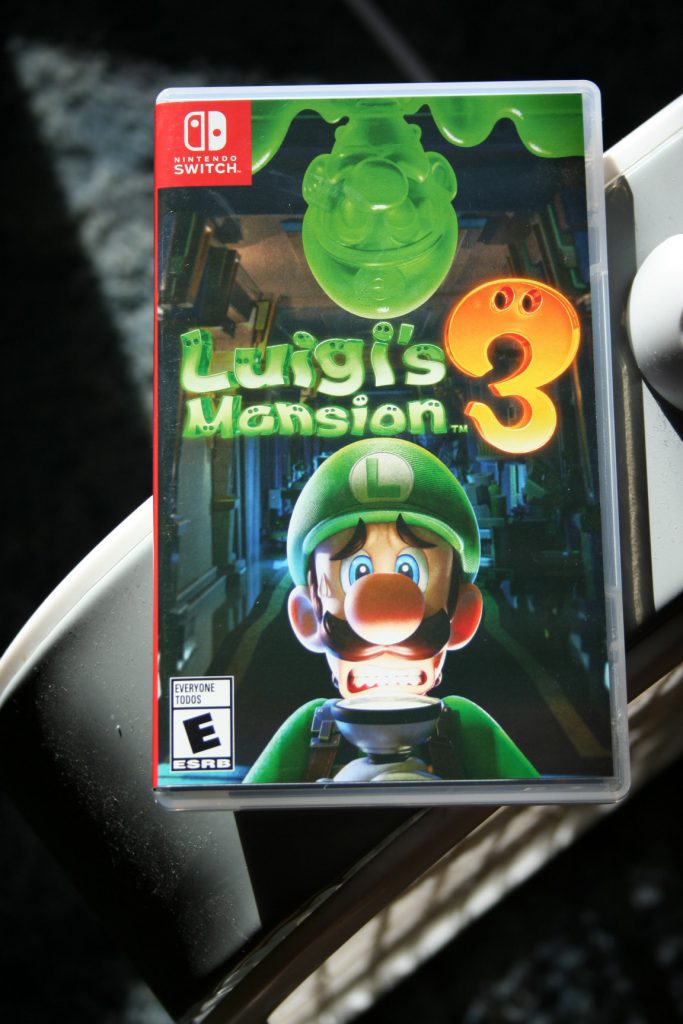 I am surprised that I like Luigi’s Mansion as much as I do. I didn’t really care for the first one but this one has the same feel as Mario Odyssey, which I thoroughly enjoy playing. It isn’t dark, like it could be; it’s very light and light-hearted.

Speaking of games, I started playing the Little Shop hidden object games again. It is fun to play them again. I like the visual exercise.

I got it from Gamehouse several years ago in a super pack where it had all 6 of them for one low price. With a quick google search, it seems that you may be able to download and play these for free somewhere on the internet. This game has a play option that you unlock that you find every item in the scene. I like to do that when I’m struggling to find certain ones but I also like to beat my own record. 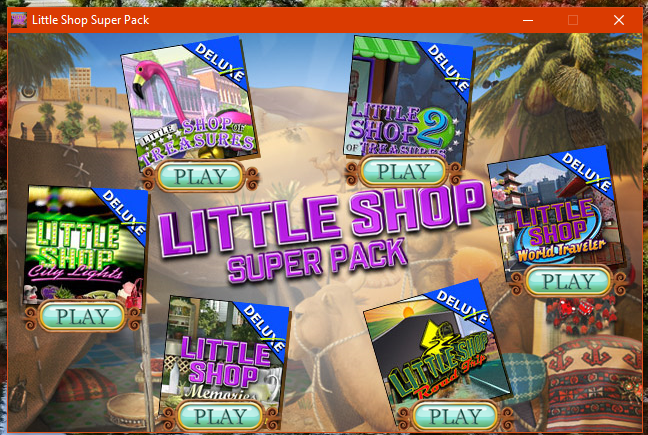 We are doing a bit of bookshelf reorganizing, moving one of the bookcases out of the extra room that we refer to as the library since I put all the books in there after Brian moved out, and putting it in Tiffany’s room. She’s thrilled about this because it is a very pretty bookcase, has lots of room, and she needed more space. But I’m struggling a bit because we now have stacks of books sitting around until we go through them and decide which ones I want to keep, which ones the kids want to keep themselves, and which we will trade in for in-store credit at our used book store. 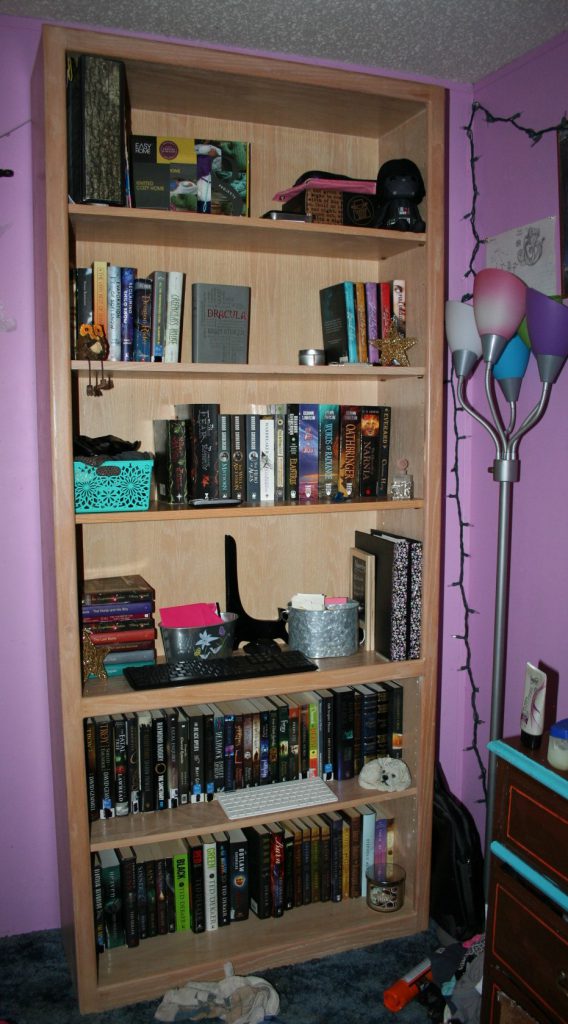 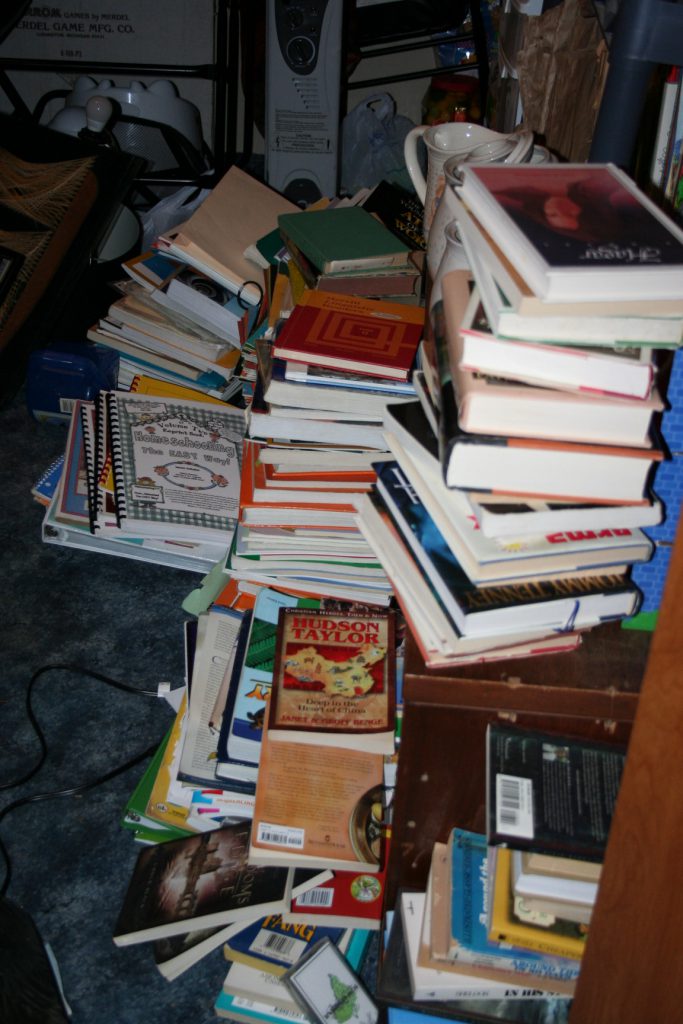 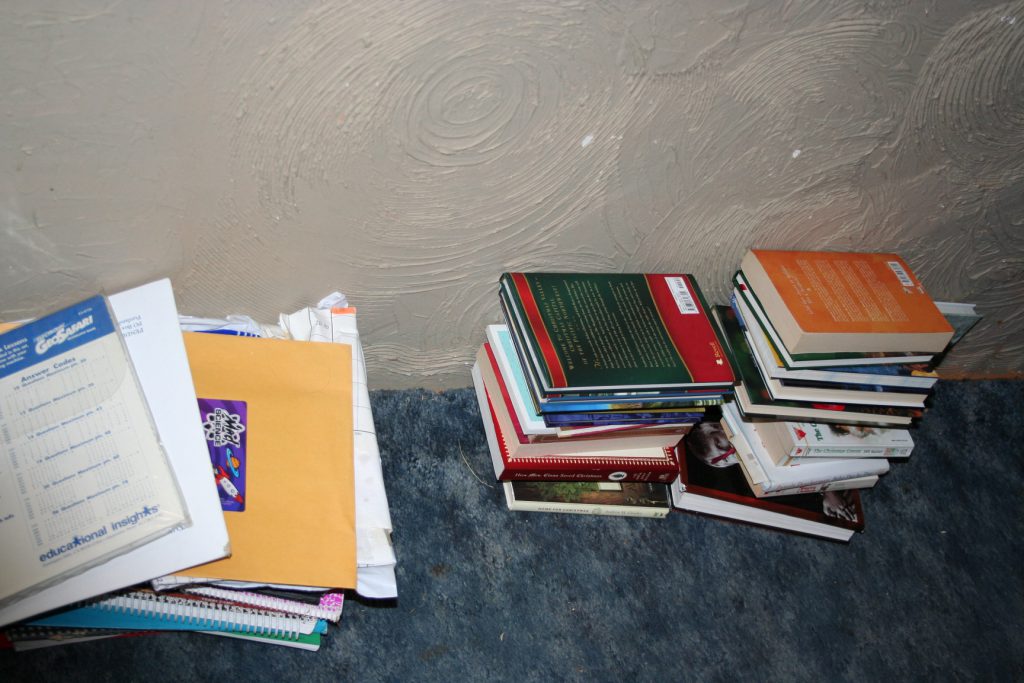 We also found that the weight of the three bookcases, holding soooo many books along one wall, caused some flooring issues. We’d noticed the floor issue a few months ago and Michael and Sean worked on it, thinking they’d fixed it. But when we moved the bookcase this week, it revealed that the issue wasn’t quite solved yet. But since we have moved a lot of weight off that area, it should be easier to fix now. 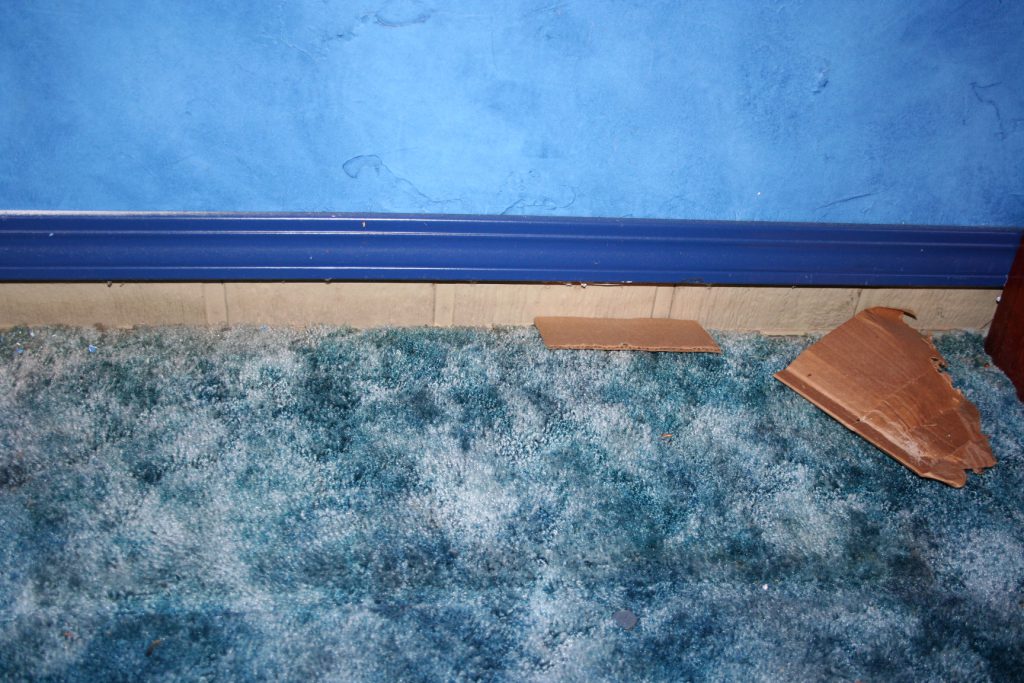 I finished reading Clockwork Dynasty by Daniel H. Wilson. I loved reading about the automatons but there was no final wrap-up to the story. And I don’t really see a follow-up story either. So . . . Ugh!

My Wish items are trickling in. It’s fun. I don’t think I ordered much from them last year but the year before I did. I love it when people see things on there and say they’d like them because that helps me find things I know they’ll like and I haven’t wasted my money by getting things they didn’t like or ended up throwing away. One year I got the boys trial size bottles of axe hair and body products–that was a waste.

Well, I’m wanting to do some painting and have to get some of these books moved around, so I’m going to run for now. I hope you have a wonderful weekend.