The weather has continued to top the news around here with severe thunderstorms, tornadoes, and flooding. They guys have had to take alternate routes into work on a couple of occasions because of the flooding.

We managed to get to my parents’ home for a couple of hours this week before the torrential downfalls we had mid-week. Mom was pleased with the progress we made even though I didn’t feel like it was much. Yeah, sorry; no pictures. Their walls are looking quite bare because Mom and I got most of the pictures and framed items off and packed away. Tiffany finished up some odds and ends in the living room and dining room and it was looking quite packed and ready to go by the time we left.

Sean hurt his big toe early this week and felt it was best not to go to work and stand on it all day. Thus he was available to go with us. He helped Dad with a repair and then getting up some fencing that he’d been wanting to get up. They finished their projects about the same time we were finished with ours.

For Tiffany’s birthday this week, I made the base cake for her birthday trifle, a couple of days in advance. Then made the pudding and the cream on her birthday, earlier in the day. By afternoon, all I had to do was put it all together. I think I’ll share that on Tuesday next week. 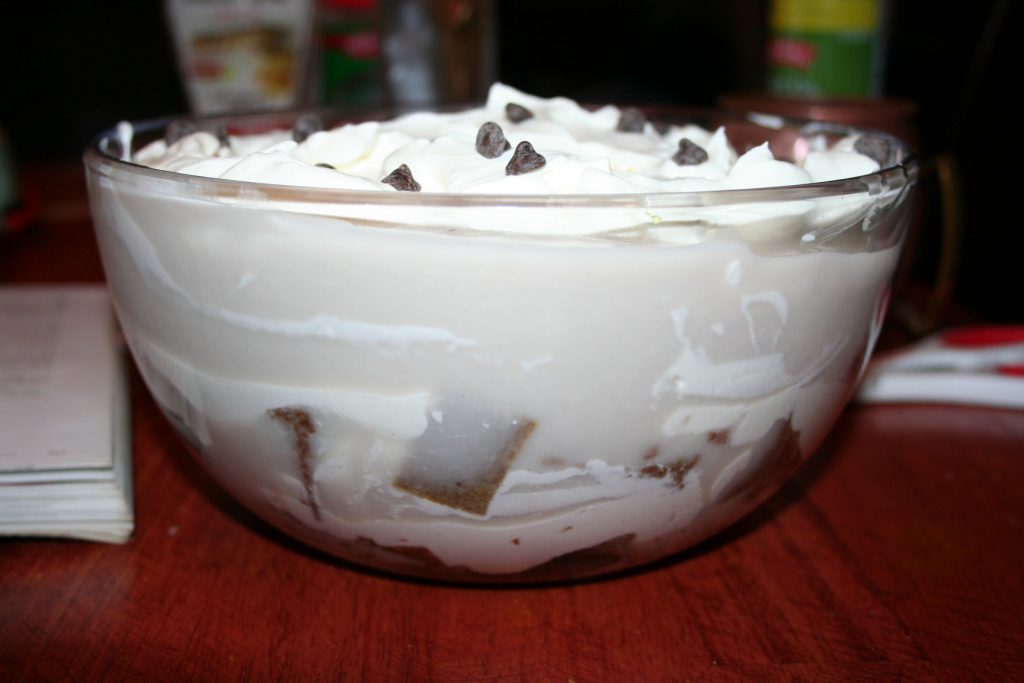 I finished reading Full Disclosure by Dee Henderson last weekend. I really enjoyed it! If you have read and enjoyed her O’Malley series, I think you will like it. It is the story of Ann Silver and Paul Falcon. Ann is, among other things, an author that writes her friends’ stories, 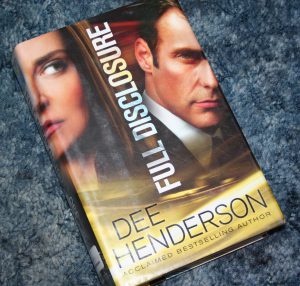 upon their request. These friends just so happen to be the people we meet in the O’Malley series, so it feels like a homecoming of sorts.

I had no idea this was the case when I picked it up! It was a pleasant surprise. I enjoyed it so thoroughly that I bought it this week.

I love her and Paul’s story.

Dee Henderson crafted this story so well that I wondered if it had any bearing from reality. Was it possible that she was telling her own story, like she claimed to tell her friends’ stories in previous books?

Sadly, it doesn’t appear to be the case, as Dee Henderson appears to still be single and this book was published in 2012. However, it was still a very good read for me. Like I said, it had that coziness of catching up with friends with a murder mystery, including 30 unsolved cases, and the falling in love story of two Christians, who have waited for the marital fit.

There was so much about this book I loved that I could not pick up another book all week. Seriously! I didn’t want to mess up the book euphoria I was experiencing.

But the week is over and I’m ready to start a new book.

Of course, it is painting weekend, prepping for my parents’ move next weekend. So I’m going to be a bit busy but I may sneak in a few chapters of a new book this weekend. 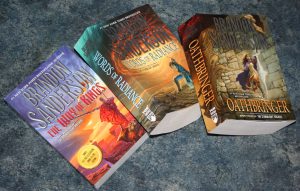 Speaking of books, I got a deal on the Stormlight Archive Series by Brandon Sanderson. They are on sale right now on Amazon. Lots of books are on sale right now. So if you are wanting some books for the summer, you should go check it out. I basically got each one of the Stormlight Archive books half priced!!! Whoo hooo!!! This is awesome because I was wanting these books for my birthday earlier this month and got money to spend on them and then Tiffany found this sale the other day! Yay!!!

Well, we’ve got a full day and actually, a full weekend ahead. I hope you enjoy yours.