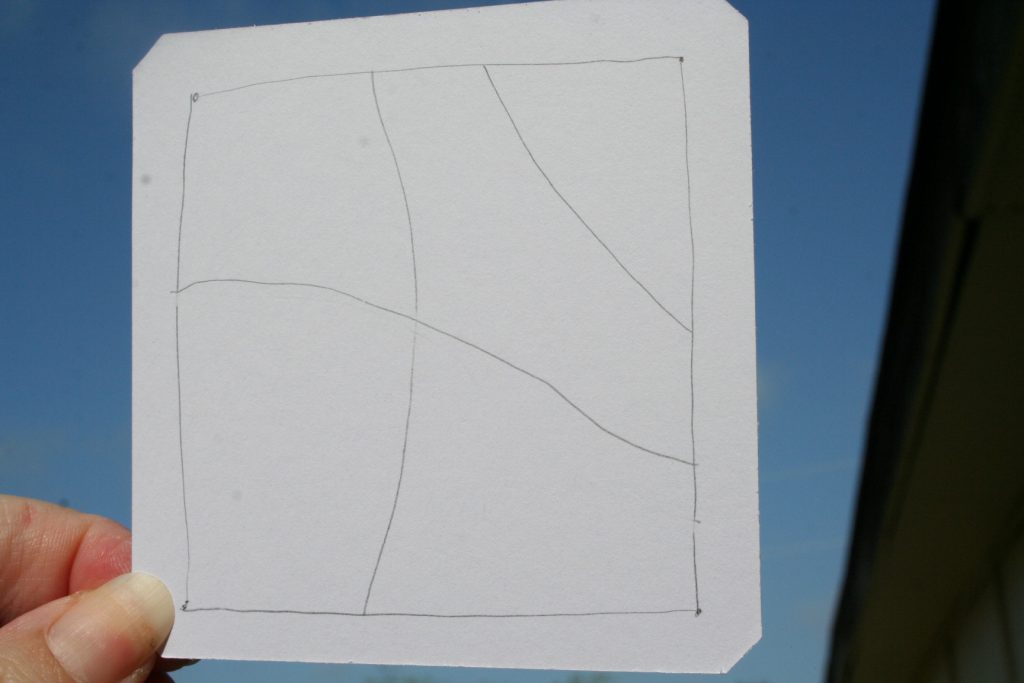 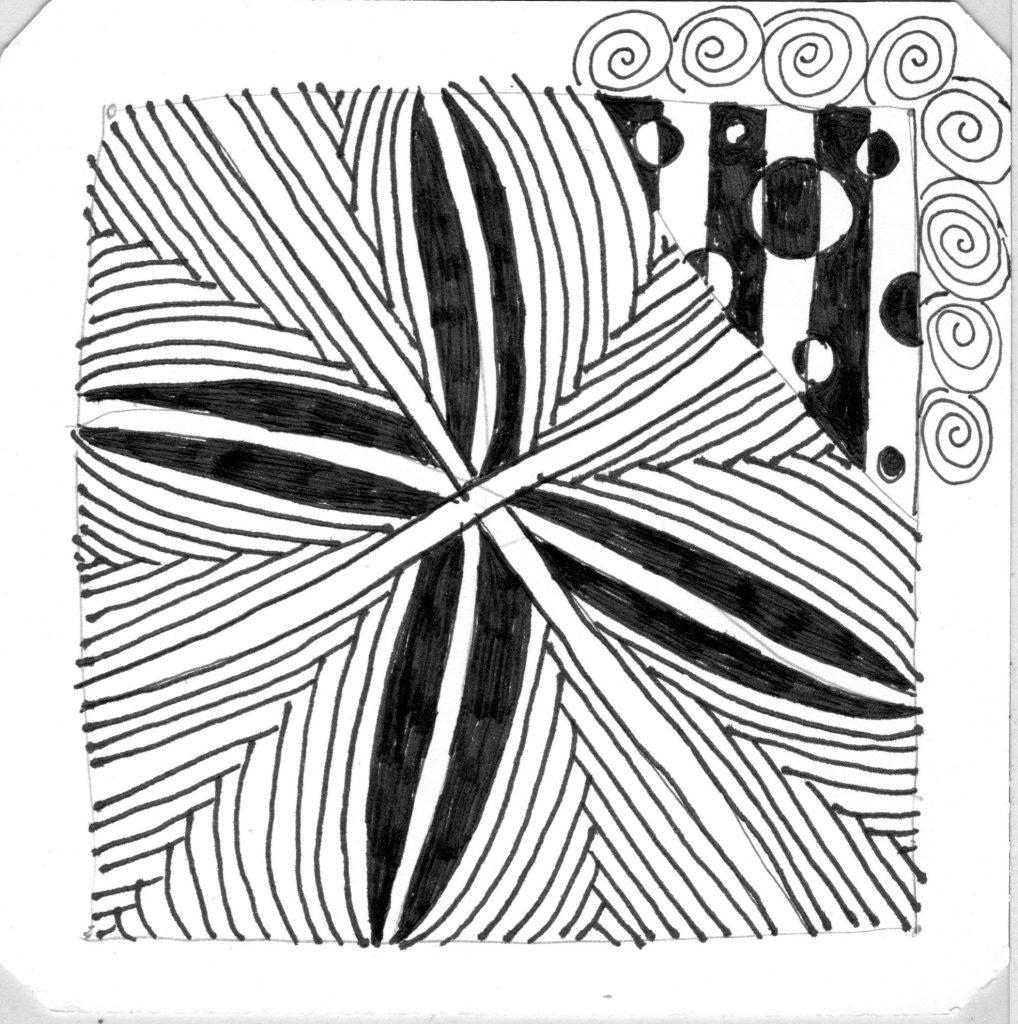 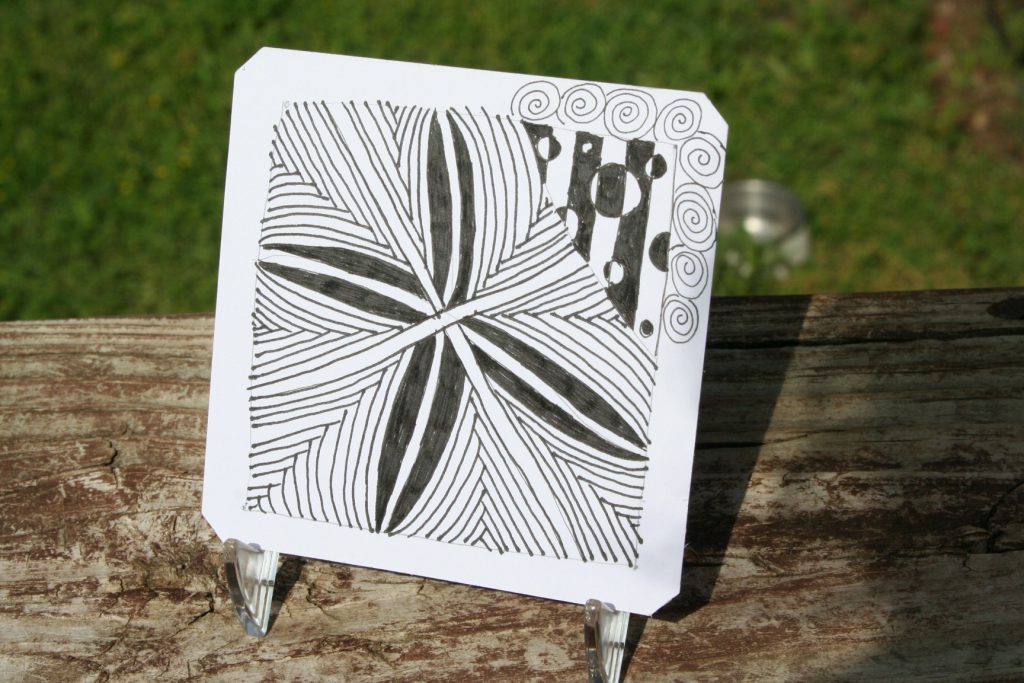 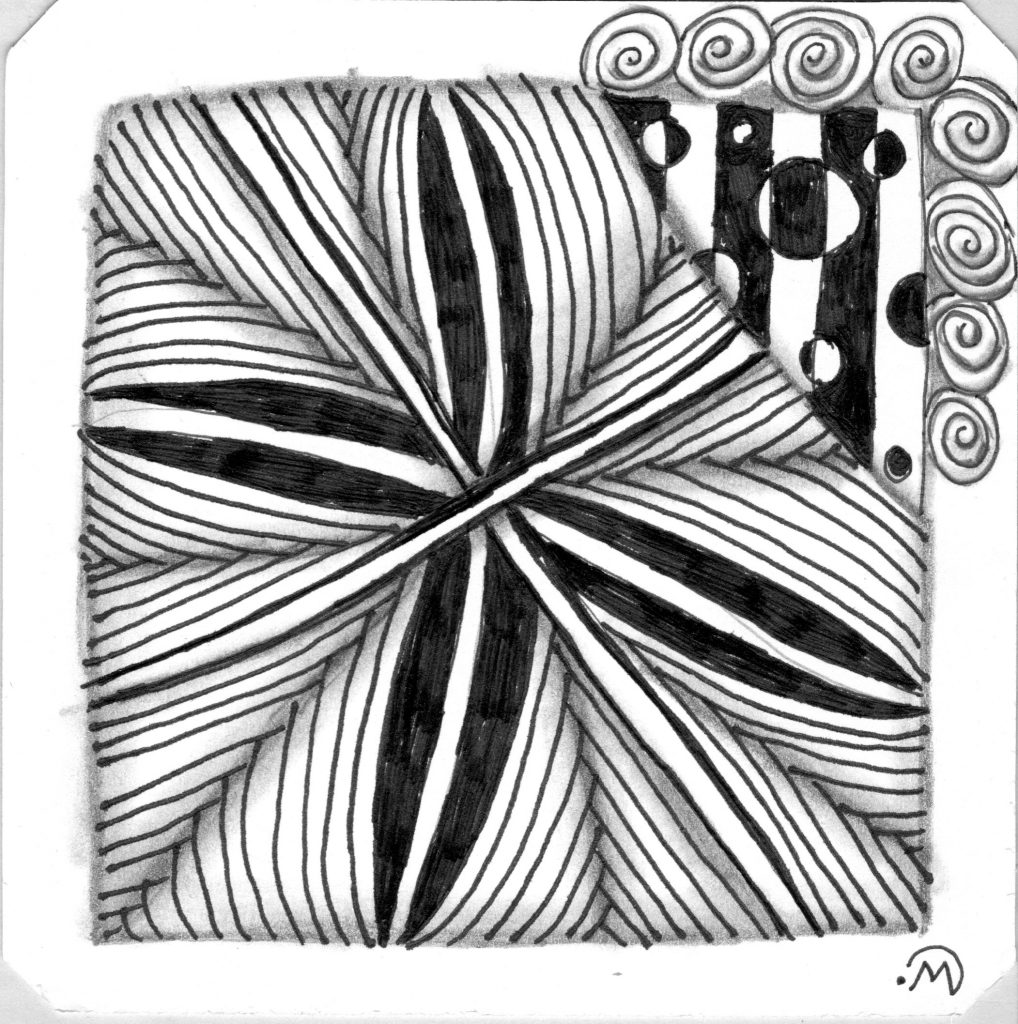 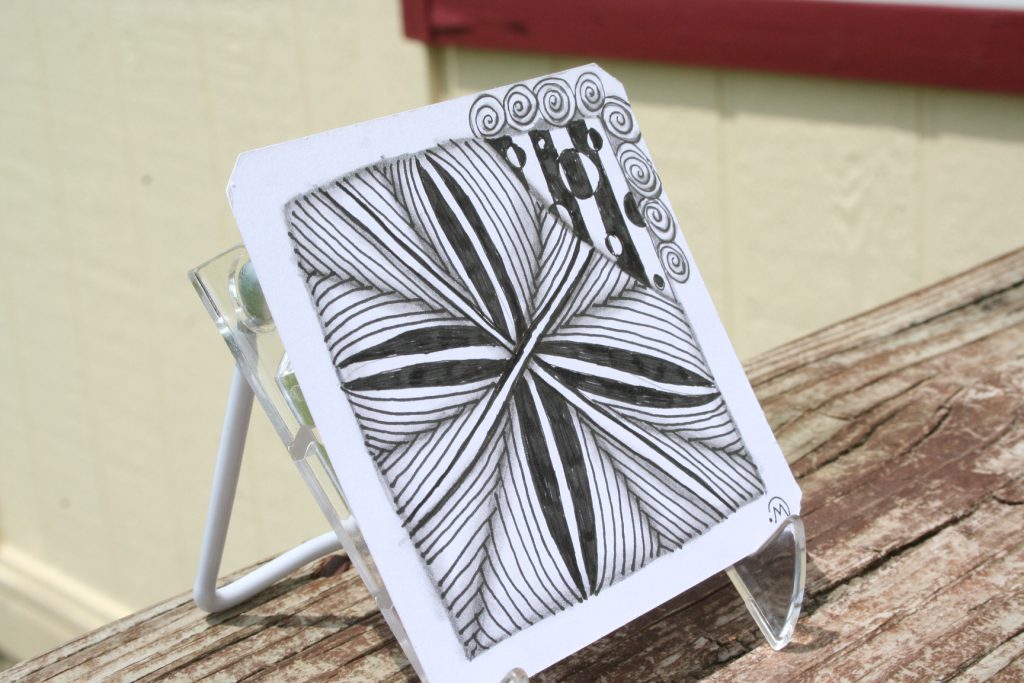 I am participating with Inktober again this year. I’m excited about it. It was good for me last year and I’m eager to see what I accomplish this year. I think I’m going to be asking for some inks for Christmas this year. I found a nice set of 12 with shimmer.

I’m also considering a calligraphy set with about 8 nibs and 4 regular inks in the main colors.

The prompt for Today’s Tangles: Keeping it Classic was to use our signature chop as the string. So that’s what I did but apparently I forgot to get a picture.

I’ve got several Inktober prompts I’m referencing this month. The one I picked today was the one that I’d used last year as well from Everything is Art. The suggested tangle is Printemps, which also happened to be on the list of tangles to choose from on Today’s Tangles. The official Inktober prompt today is ring, so Printemps goes with that nicely. Here is the scan of the pre-shaded tile. 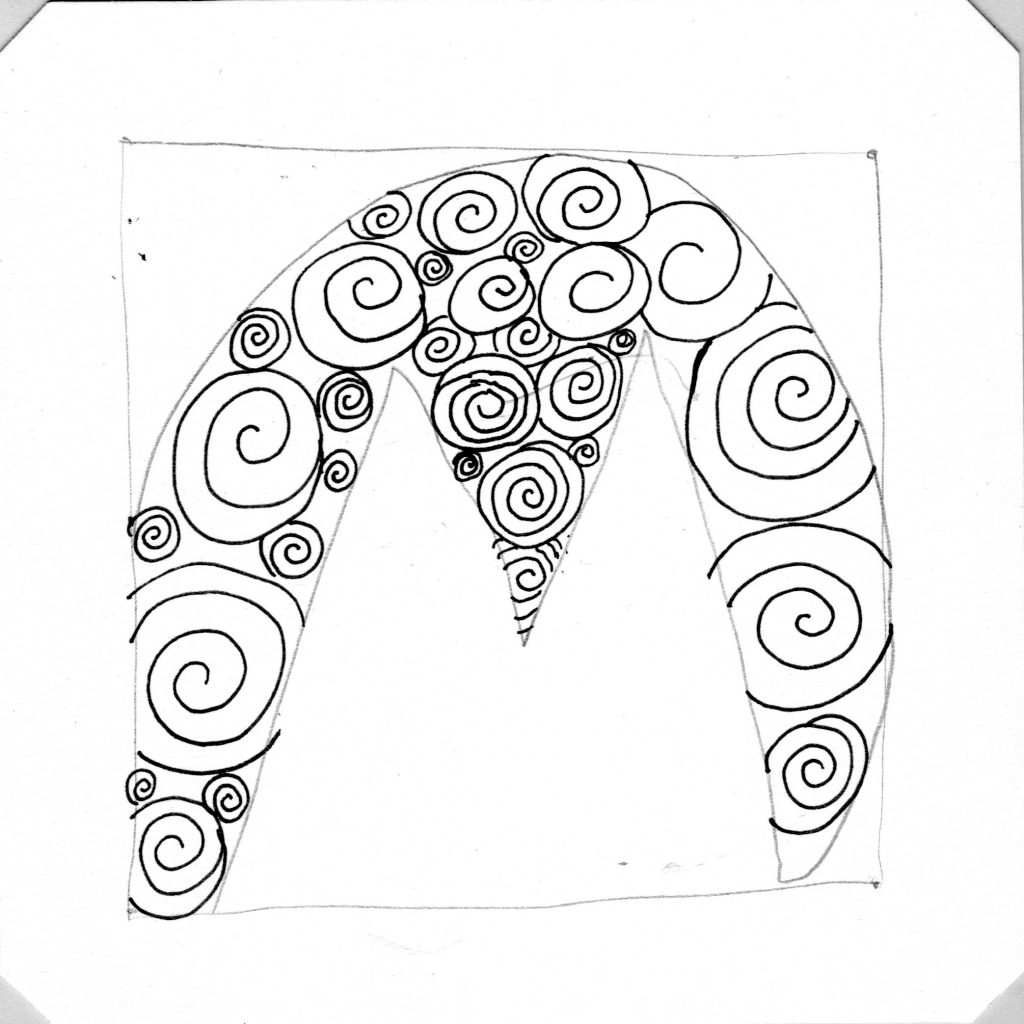 Here is the picture of the pre-shaded tile. 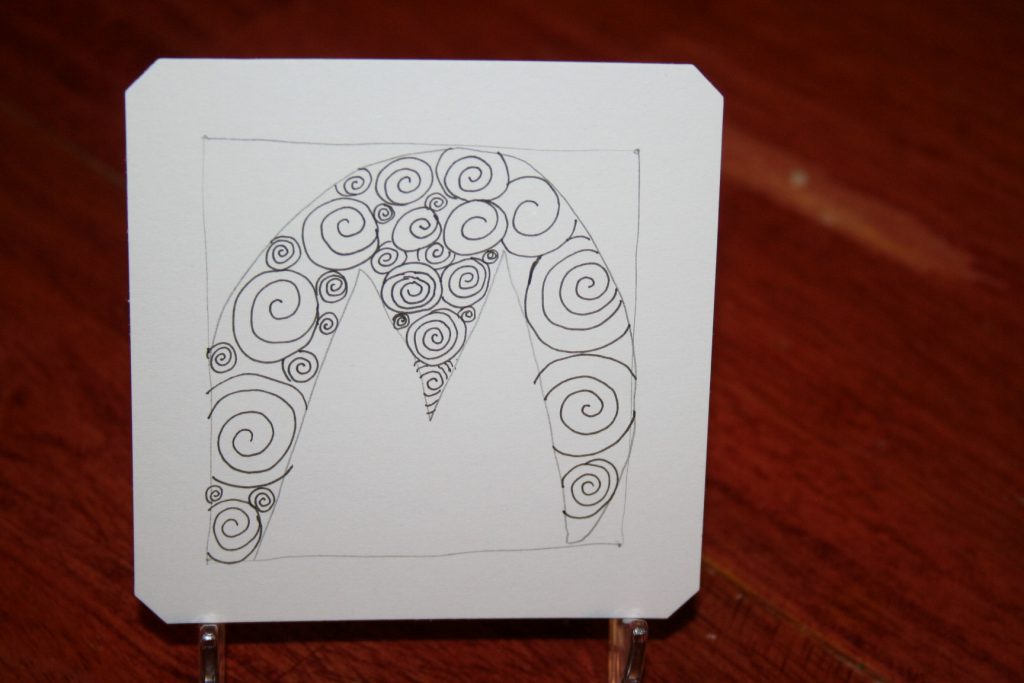 I’ve never been very good at Printemps. By the way, I heard Rick pronounce this tangle and was completely surprised–what is it? French? I definitely give it the southern US pronunciation

. Any way, I know Maria puts a sparkle on hers when she draws it but I tried that with the first one and it looked really bad. I think I like the large ones best.

As far as shading goes, I struggled with that as well. I couldn’t decide if I wanted to blacken in behind the printemps or shade with graphite or what. I’ve liked the look when others do a graphite printemps in the background but I knew I wasn’t going to be able to pull that off.

So here is how my tile turned out once shaded . . . scan first and then the picture (which was taken indoors because I didn’t get this done until after dark but with as much light as I’ve been getting anyway, it seems comparable 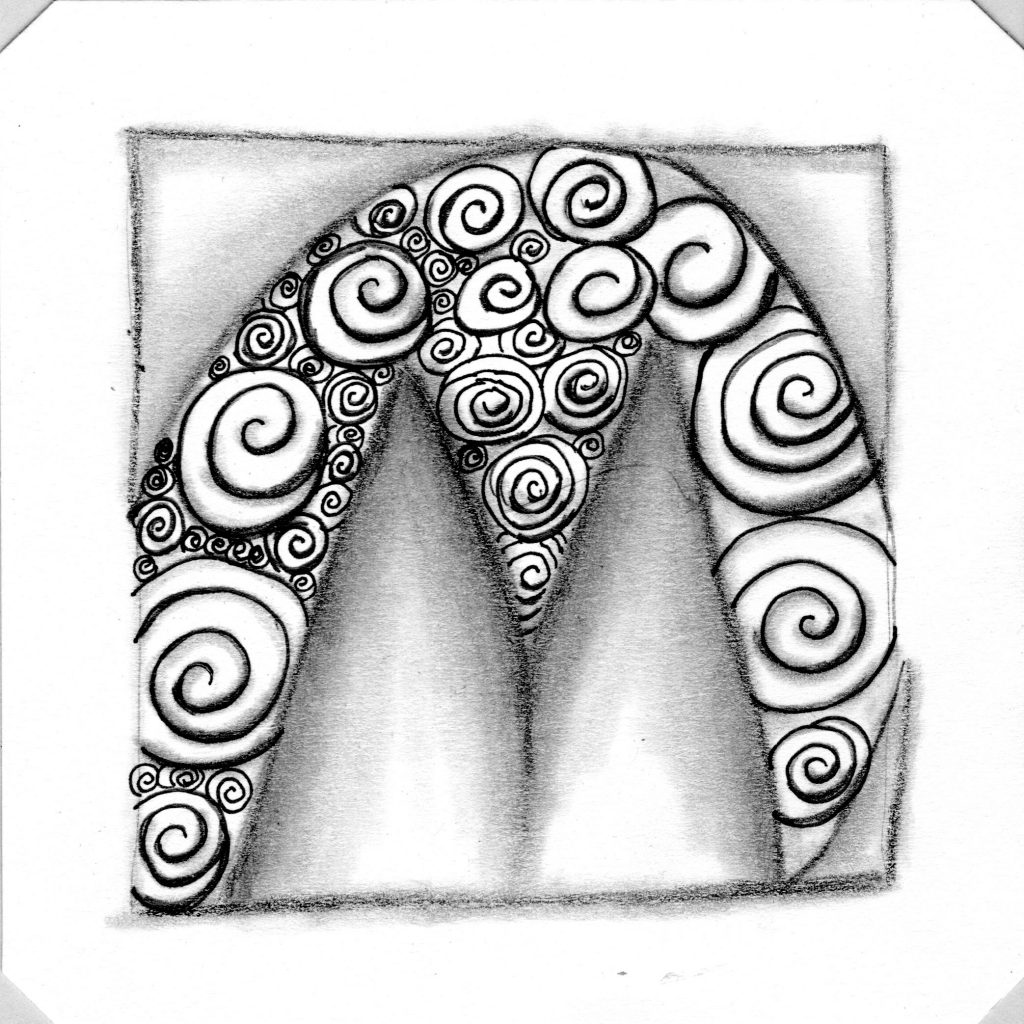 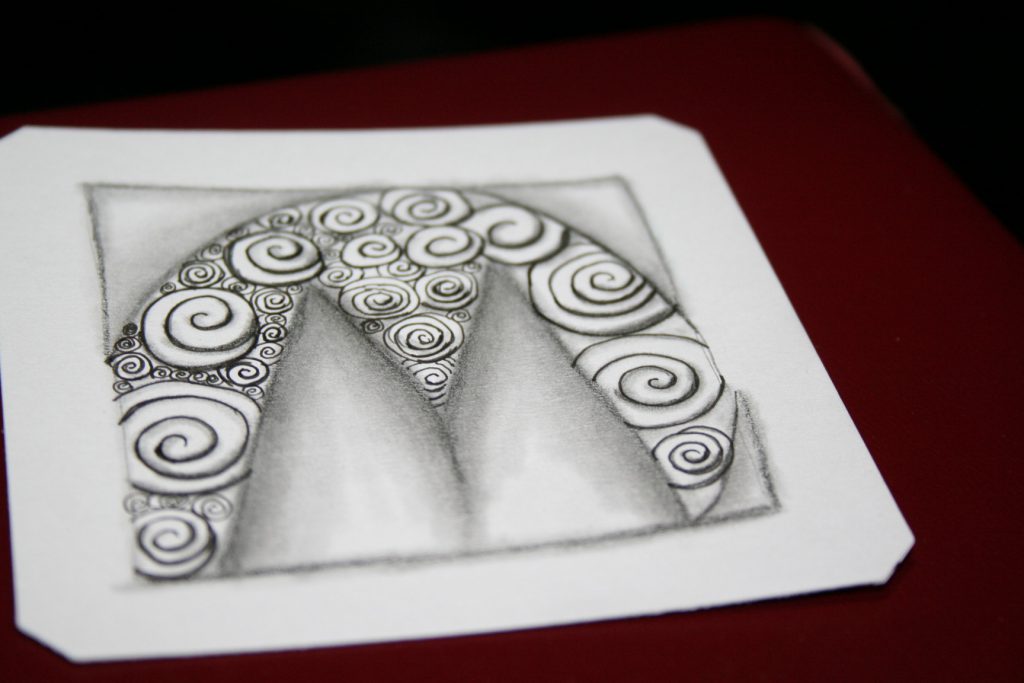 I really love that angle; it adds to the three-dimensional look to it. 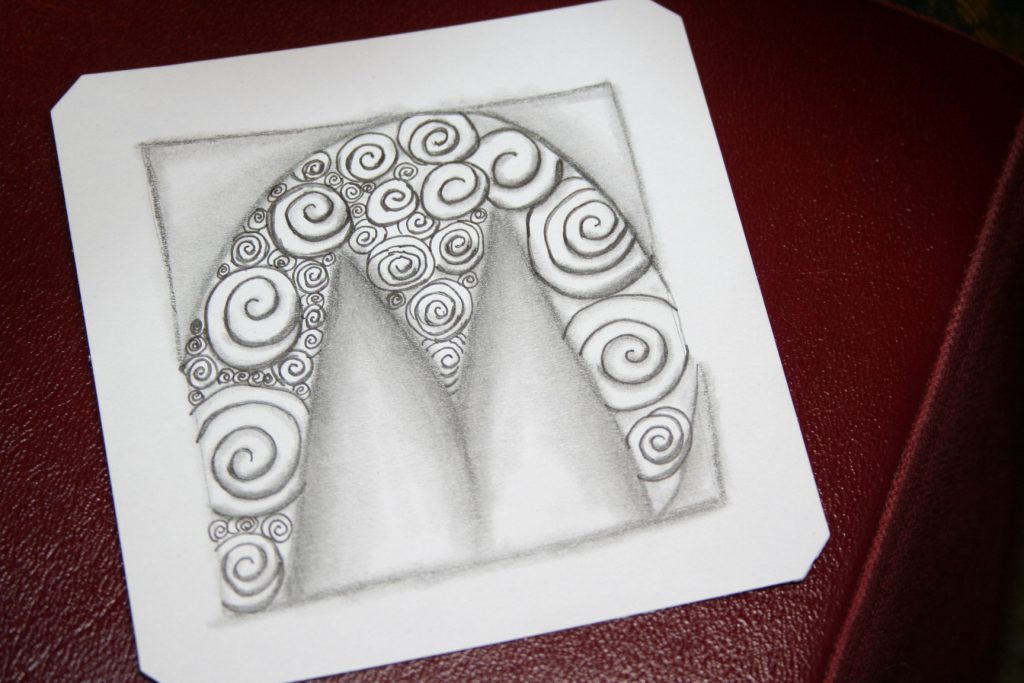 Thanks for stopping by. Are you participating in Inktober? Pattern-collections.com has some Inktober tangle prompts, as does the Tangle All Around facebook group (I don’t think I can link it but you can search for it on facebook). I’ll be sharing my tiles on Instagram as we go, if your interested.