The holidays are quickly approaching. I’m deep into ordering Christmas presents and they are arriving. I’ll start wrapping them soon.

I love the holidays. Getting my shopping done before Thanksgiving takes so much of the stress out of December and makes it so much more enjoyable. 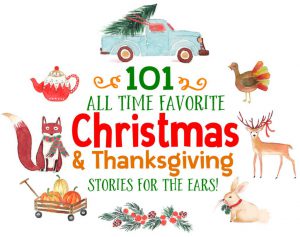 Homeschool Freebie has their Holiday collection available now. This year they have a professionally done lapbook for Cinnamon Bear included. They also have two games with a Cinnamon Bear theme. One is a racing game and the other is a strategy game, so I’ve read from their site.

And now the set is a download instead of a physical cd sent via snail mail, so you can start right away. Of course, Cinnamon Bear adventures don’t start until after Thanksgiving though, so there’s still time for that.

I’m sure I’ll be posting about it again next month.

Do you need a little supplemental learning opportunity? Surfnetkids.com has a lot of suggestions/ideas for you. It is centered around either a daily or monthly happening, like National Book Month, National Popcorn Month, a birthday, a death, or some other observance.

Each topic has at least 3 links for more information (and usually something fun to do) for each observance/day.

Check it out, you may find something of interest to your child(ren). 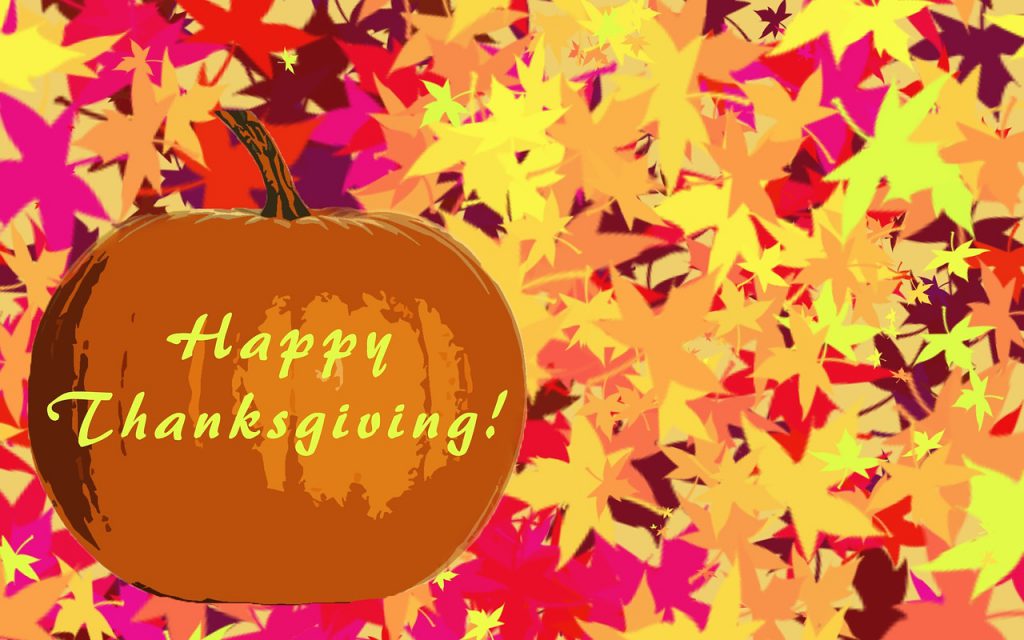 I hope you have a wonderful Thanksgiving holiday. I am celebrating at my sister’s home with my parents, sister, her family, and of course, my hubby, kids and sweet grandson.

(I count my daughter-in-love in with my kids, I’m not skipping her.) 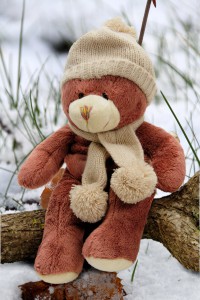 Have you heard of Cinnamon Bear? It was an old radio show with 26 episodes that aired in ’30’s, ’40’s, and ’50’s. It aired 6 nights a week beginning Thanksgiving night and went until Christmas.

It is an adventure of Paddy O’Cinnamon. Here is a synopsis if you want to know more details. On this webpage you will find all 26 of the audios. Finally, they are also available on this page, and if you go down to Now Try Download Land, you can download the original coloring book (mind you they are very childish drawings) that your kids can color while listening or later for fun.

The episodes are very short so you should be able to find a few minutes, even during the busy days of December, to listen to an episode. If you do happen to get behind, they are short enough that you can easily catch up again. But we have some extra days between Thanksgiving and Christmas this year, so you have a little wiggle room. So maybe my sister Tracie and her girls will finally make it through all 26 episodes this year.

One word of caution though, this does have Santa Claus in it. I sure wish I could find the old You Were There Nativity series. I listened to it once a LONG time ago on the radio and have never heard it since. Well, that’s a topic for another time. For now, go download the audios and make some memories with your kids. 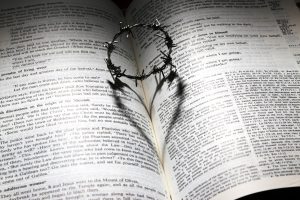 Easter is coming later than it has for a while, at least it seems that way to me. Easter isn’t until April 16th this year.

In some religions (Methodists, Lutherans, Catholics, are a few I am aware of), the six to seven weeks leading up to Easter is Lent. Fasting of some kind is generally a part of it. I’m not sure what their purpose is in observing Lent but I think it is a good idea to put myself in a mindfulness of what Jesus did for me.

Christmas is important. If Jesus had not come I could not be saved. But the whole purpose for Him coming was to die in our stead. We celebrate, not only this but His resurrection. He died in our stead but He didn’t stay dead. There was no sin in Him and since He took our sin on Himself, we can be saved from the penalty of our sins, if we repent and accept Him as our Savior.

So, in my opinion, it is more important to spend some time teaching our children about Easter than Christmas. Consequently, I think it is a good thing to do something for Lent. Maybe reading the gospels aloud to or with our children, focusing on Jesus and what He said and did. Ultimately becoming more like Him and serving Him to the best of our ability. You could have a countdown to Easter, of course 6.5 weeks is a bit long of a countdown, so maybe wait a little on that.

You could start some Easter type crafts or decide to fast something.

I just encourage you today to think about the upcoming season and pray about what God would have you (and your family) do.

I’ve written about Lent before. You can read it here and if you scroll down this page as well. The daily devotional by Rick Renner, Sparkling Gems Volume 1, has a whole month devoted to looking at things surrounding the crucifixion and resurrection. I like to bring it out during Lent to bring it to the forefront of my thinking. Jesus paid a terrible price for my freedom. I owe Him my life. It is good for me to remember what He did for me.

I hope I’ve encouraged you today.

P.S. Don’t forget to check MyJoy-FilledLife and SwtBlessings for the new copywork calendars.

The new ones aren’t available yet, so don’t forget to check their websites next week.

It’s hard to start thinking about what I will do for Michael for Valentine’s Day already. I mean, really . . . I just finished the twelve days of Christmas a little over two weeks ago. But plan I must! Because if I don’t begin giving it some thought now, it will be here before I know it and I’ll be caught off-guard, with no plans . . . and that just won’t do.

Of course, if it hadn’t be been for the Christian marriage blogs that I follow, I wouldn’t have even given it a second thought yet. The Generous Wife has a countdown going on her site and on her facebook page, which is very helpful. She had some good ideas and tips the last week. It’s a really good encouragement to me.

At any rate, it’s time to start thinking about Valentine’s Day and what I’m going to do for Michael and the kids. I’ve always liked to do something for the kids that day, so that they feel special and aren’t in a hurry to find a boyfriend/girlfriend. At this point I’ve done it so long, I don’t want to stop it . . . it just wouldn’t be right.

I like to make something red for dinner that day. Of course, I love spaghetti, lasagna, and pizza, so it works for me. Of course being on the keto diet, I will have to change things up a bit. I guess any soup that has tomatoes, tomato paste, or tomato sauce would do as well.

I have written letters to the kids in the past. On year I forgot that I did that and Tiffany was very saddened by the omission. I’ve tried to remember ever since.

I think I’ve mentioned before that Michael prefers homemade cards rather than purchased ones, so I generally make him one. Usually I tangle it.

When I can, I like to buy something little for everyone. Usually it’s just something inexpensive from Dollar Tree or such. I found some unique little things for Sean and Tiffany this year. Now I just have to find something for Michael. At least I’m thinking about it now and it won’t sneak up on me.

Well, I’m going to run for now. I hope I’ve encouraged you to think about what you plan to do for your loved ones for the ‘Love’ holiday.