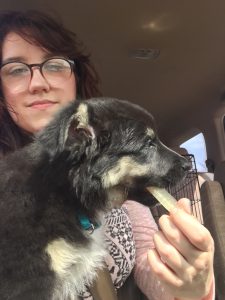 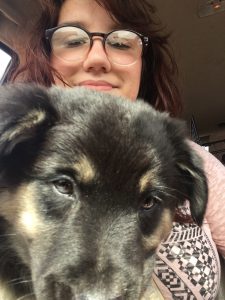 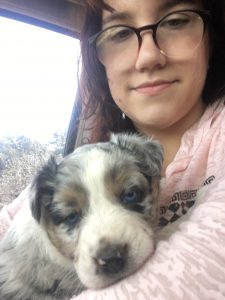 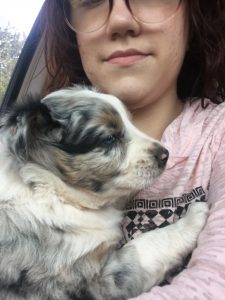 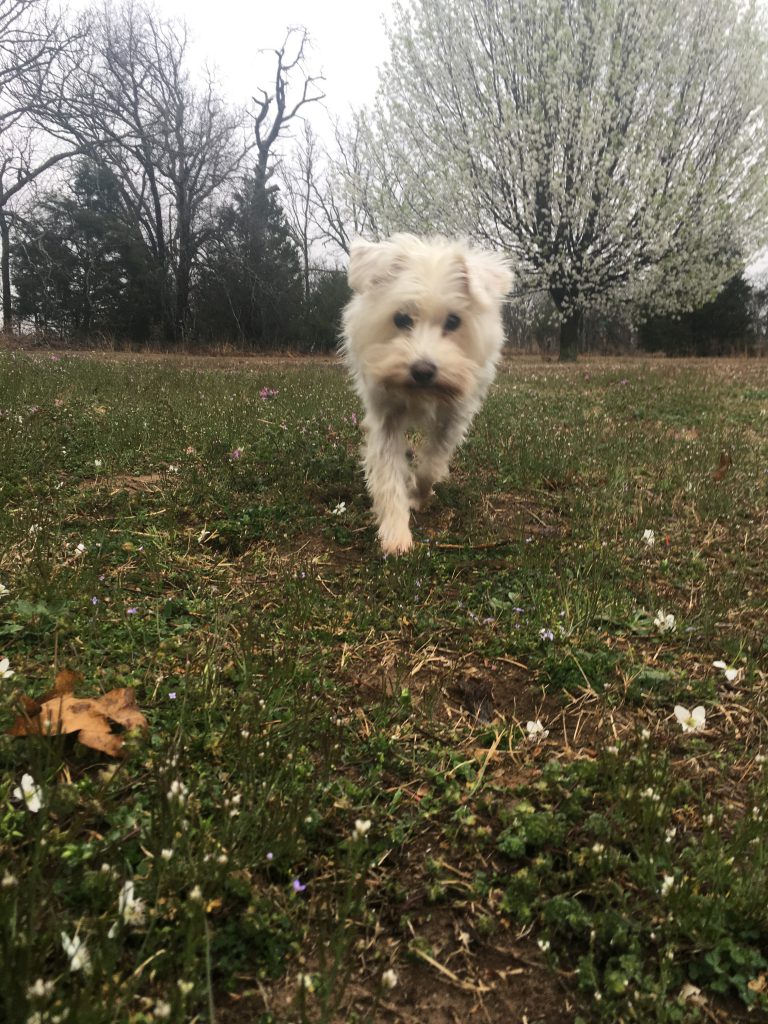 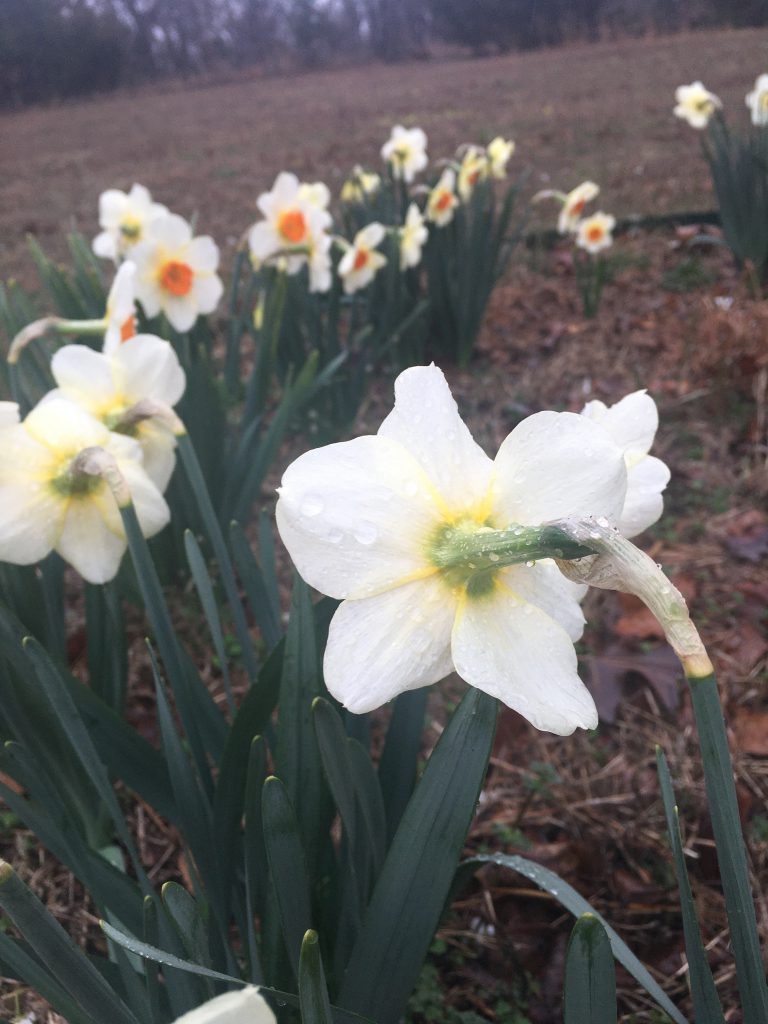 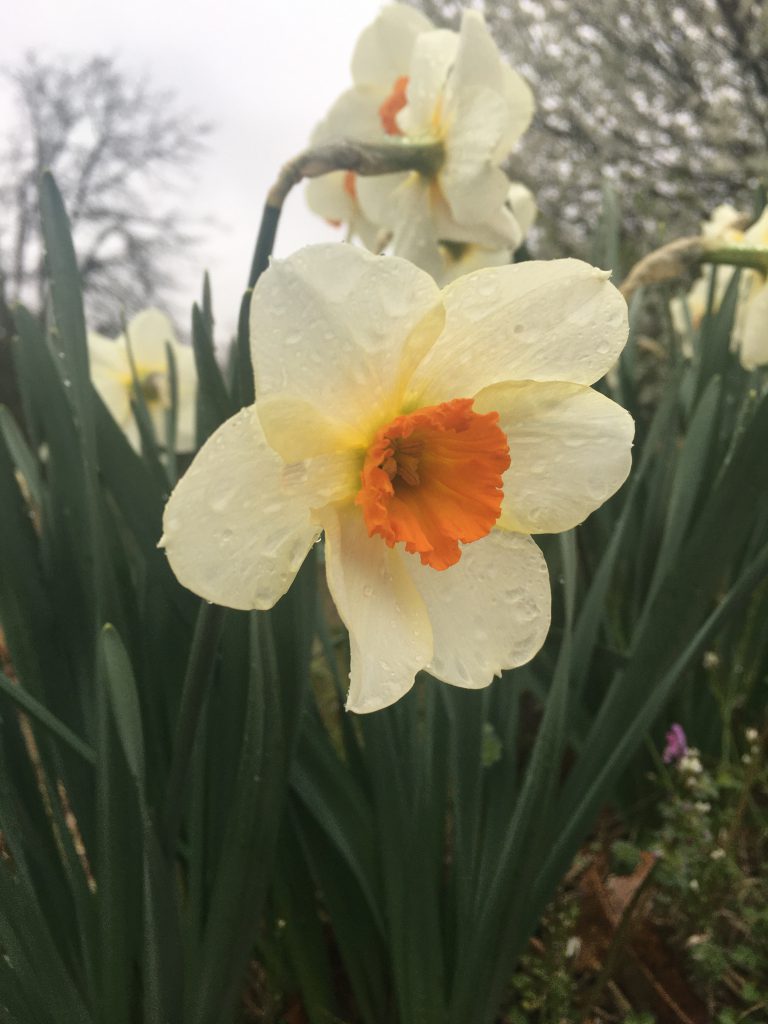 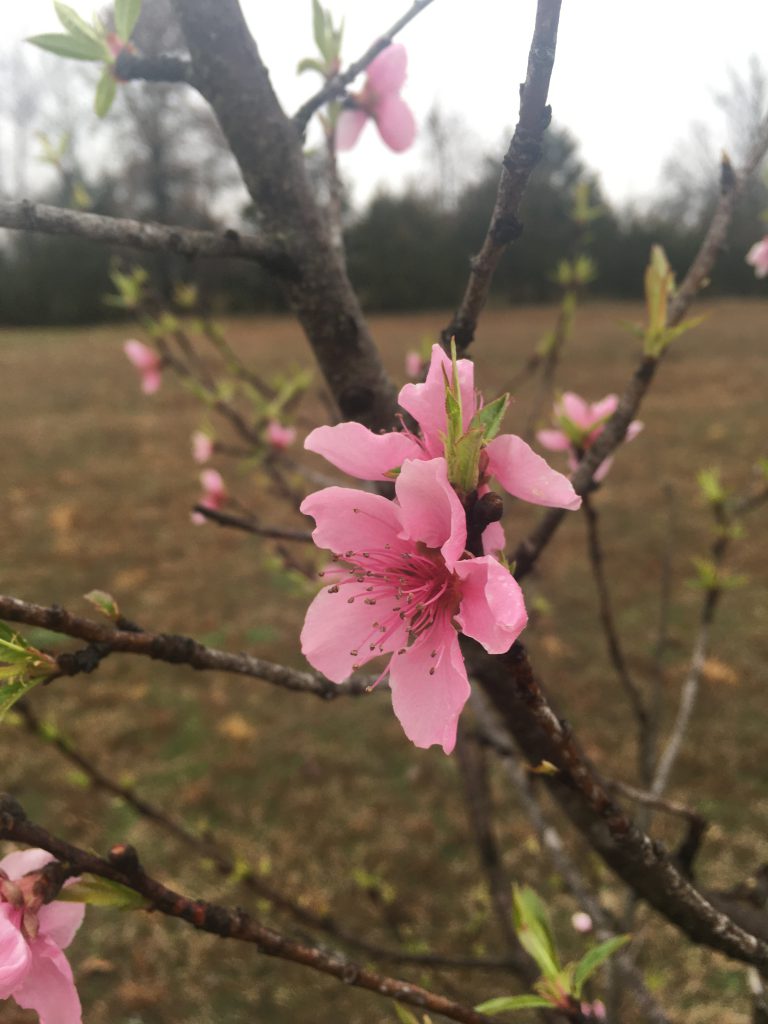 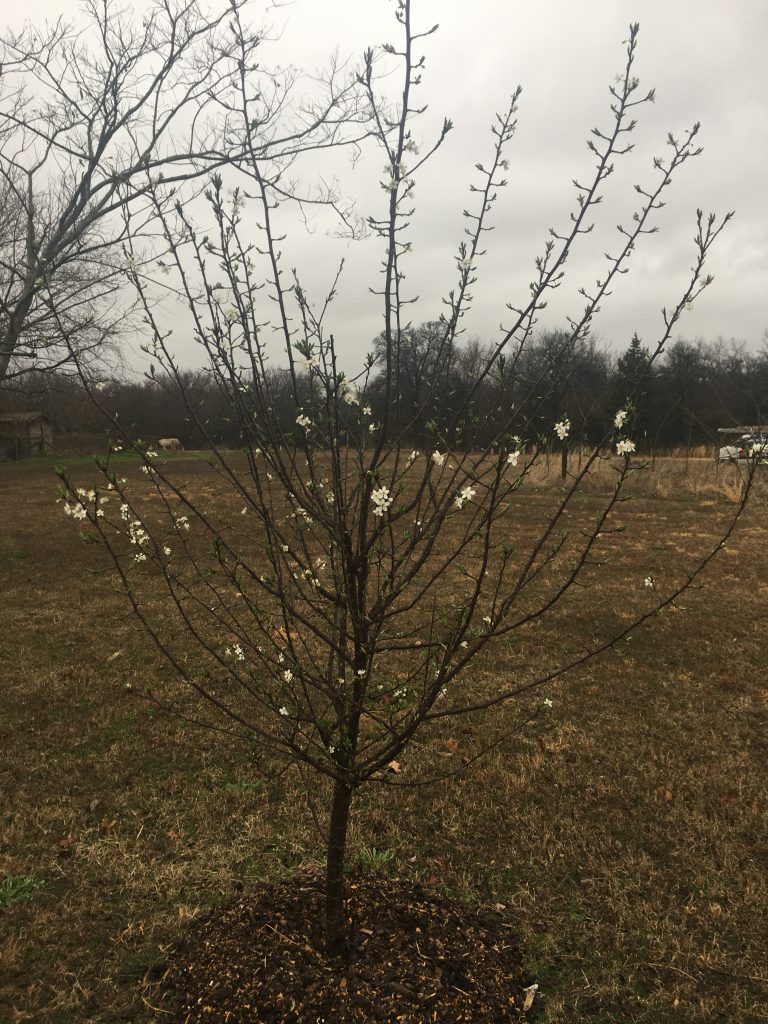 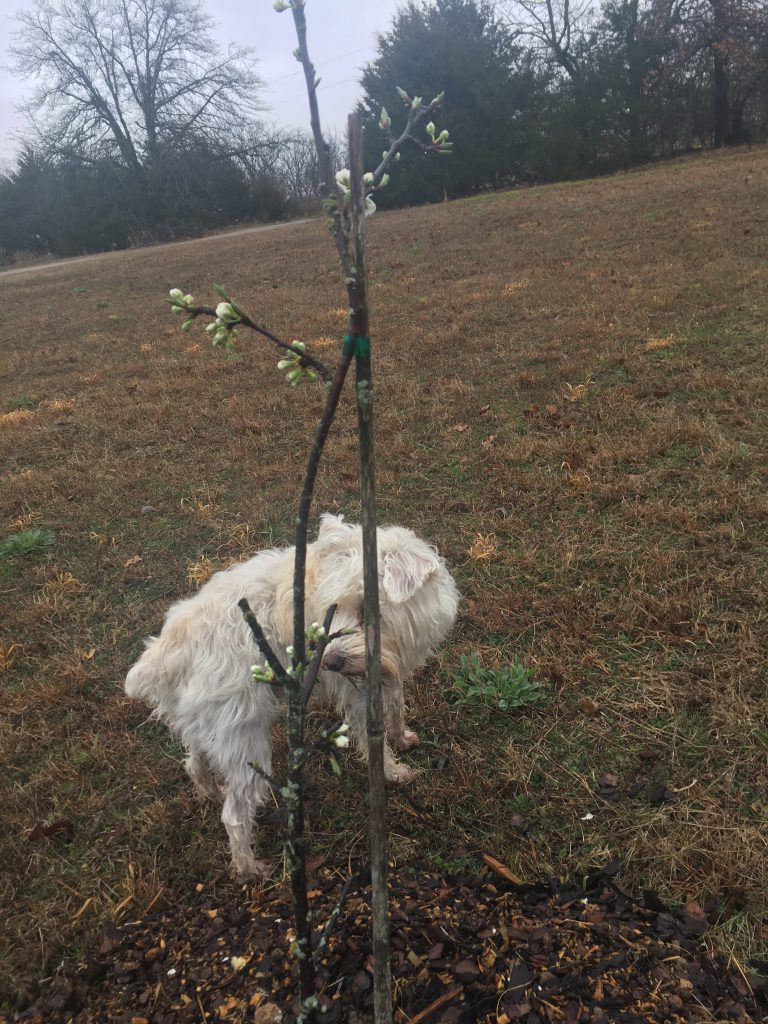 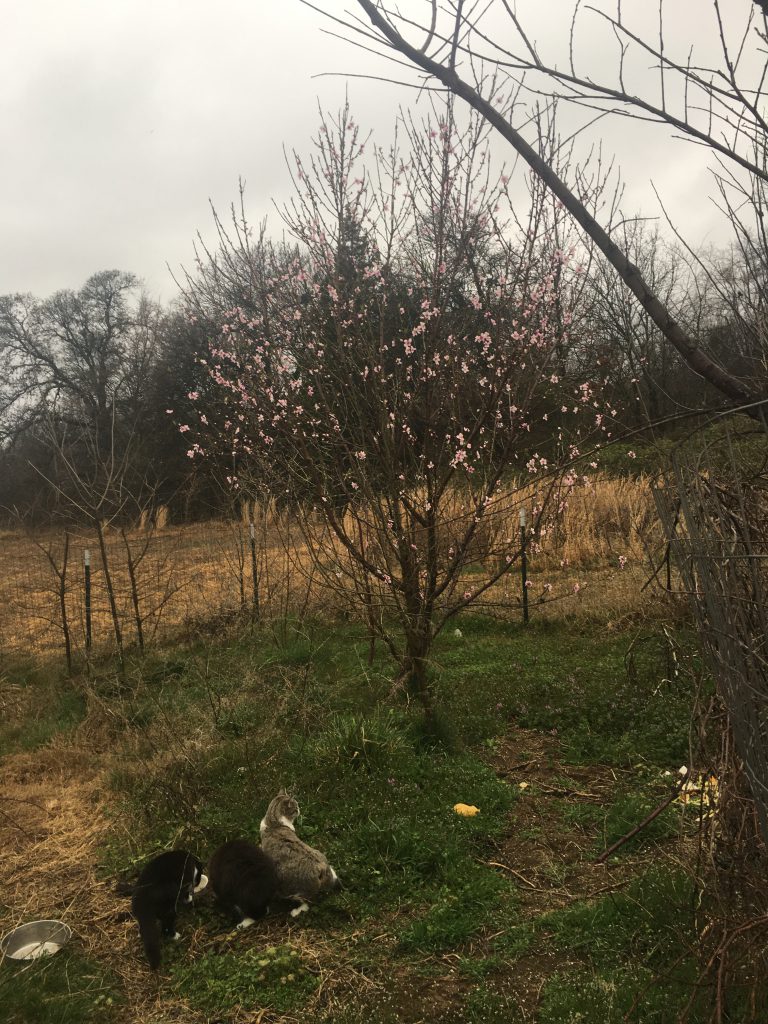 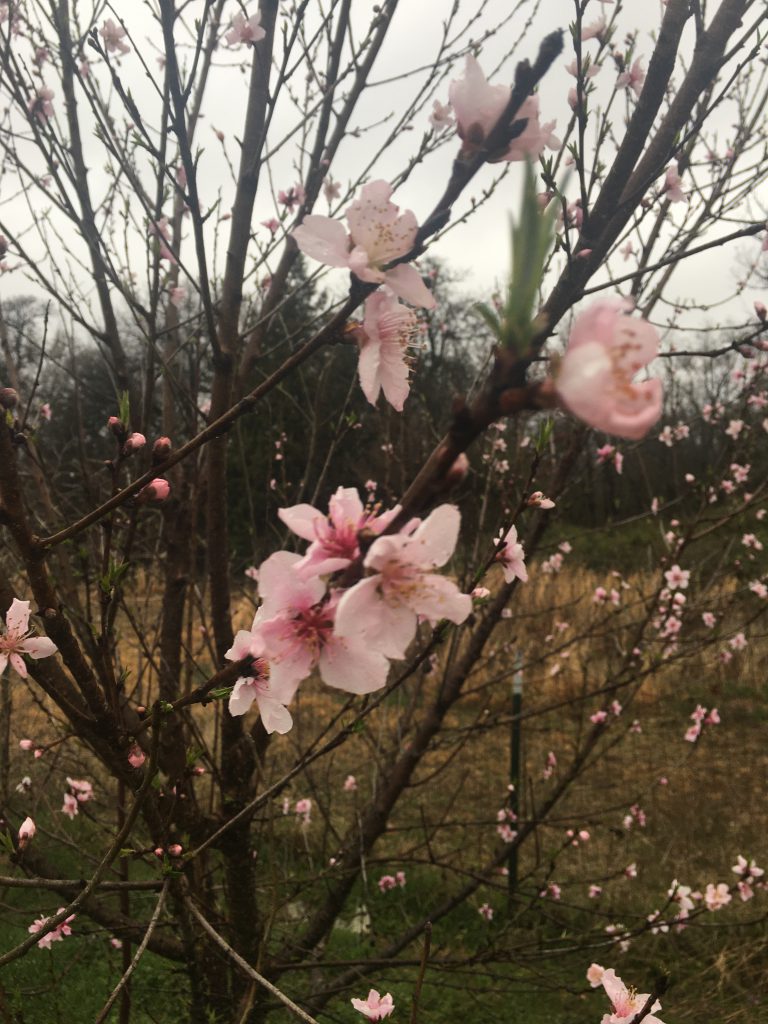 Wow! Another week has passed, March has arrived, and the weekend is quickly approaching. The only big plans I have for the weekend is time with my grandson.

I didn’t see him last week and I hear he managed to crawl a few ‘steps’ since last I saw him. 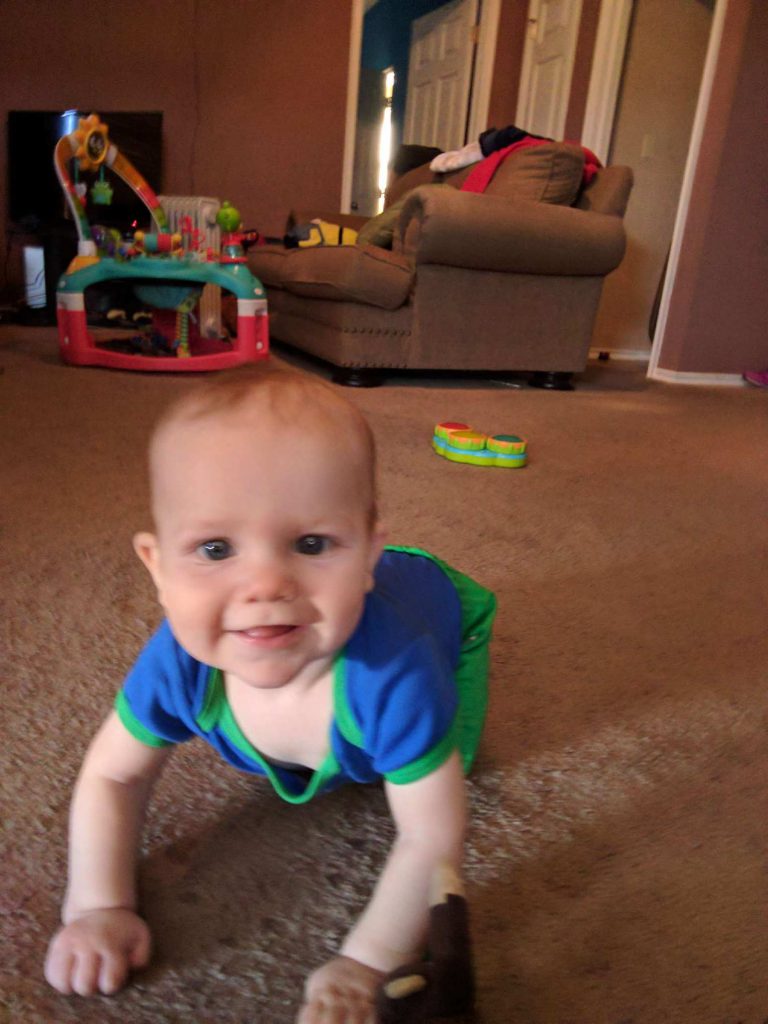 My sweet daughter-in-love sends me pictures on occasion, unsolicited.

It brings a smile to my face to see this cutie.

On the other hand, Michael will request pictures from Brian from time to time. Here are two that he got last week sometime. Of course, I have them now because I asked him not to hoard them. 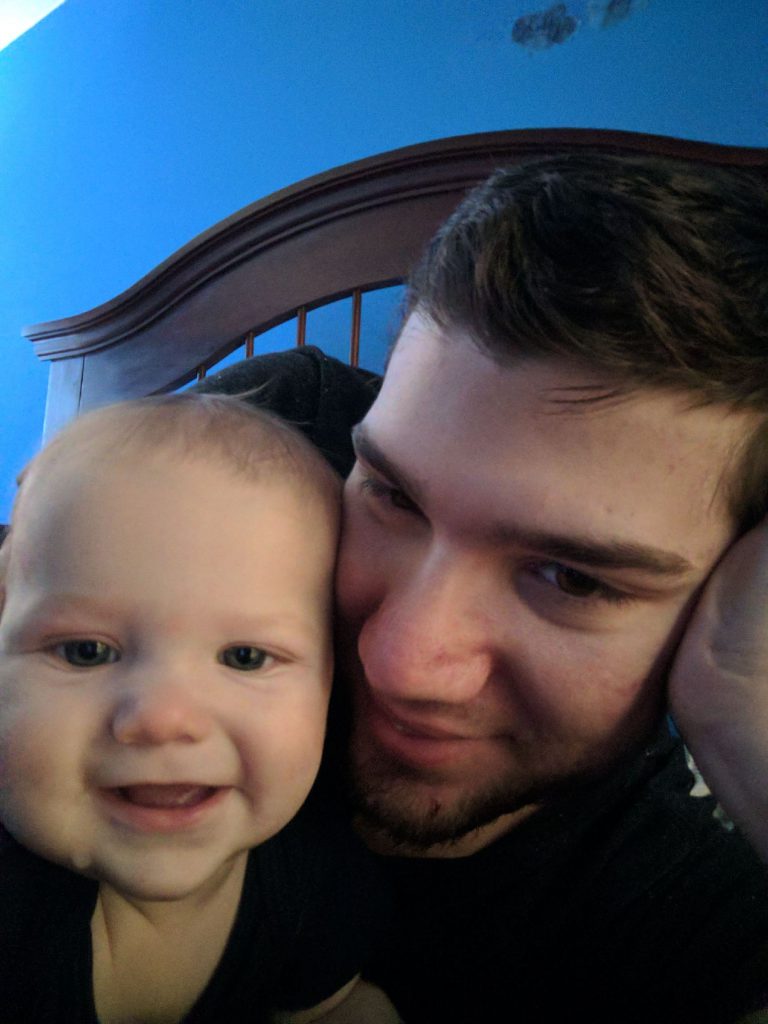 Now that is adorable. 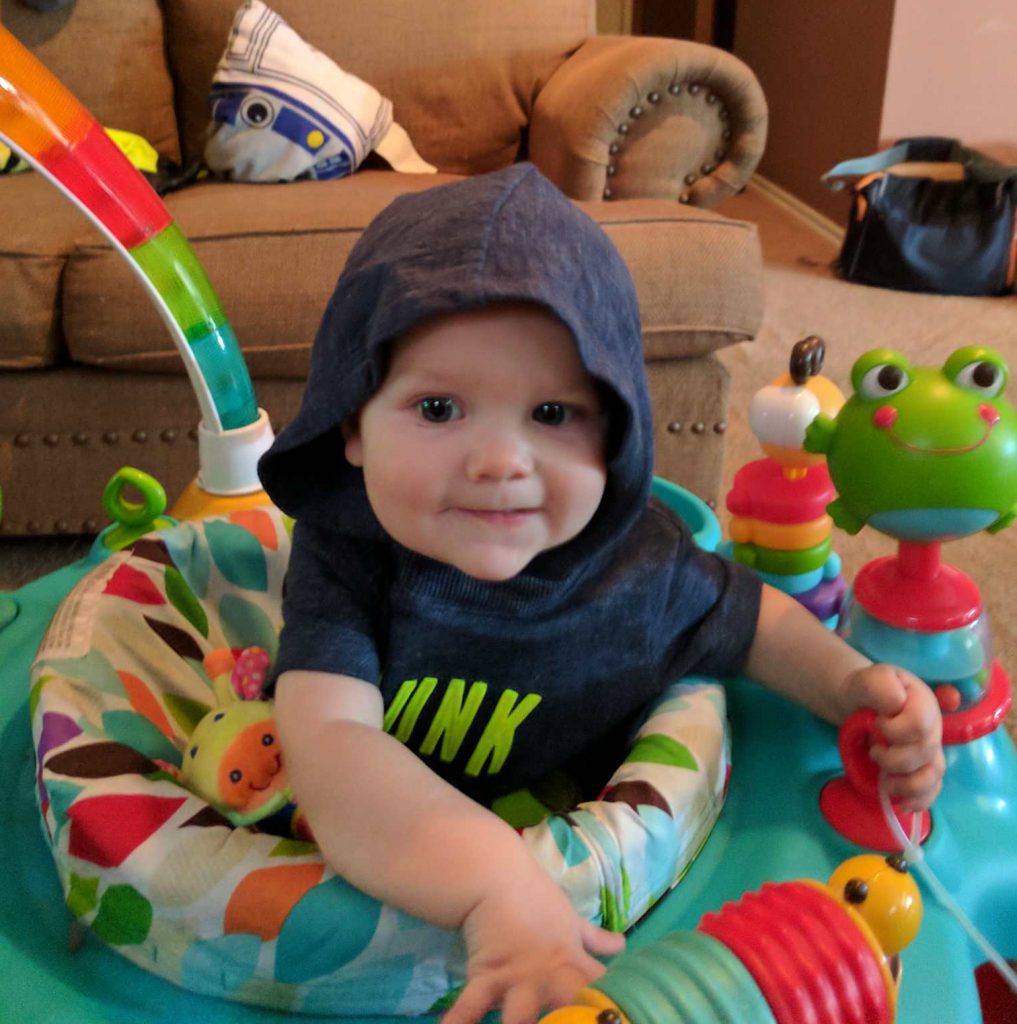 My peach blossoms survived the freeze we had last weekend. I was concerned about it but prayed and it seems fine. Thank you God!

The Bradford Pear tree was in full bloom this week. Tiffany was outside the other day and took some really good pictures of it. 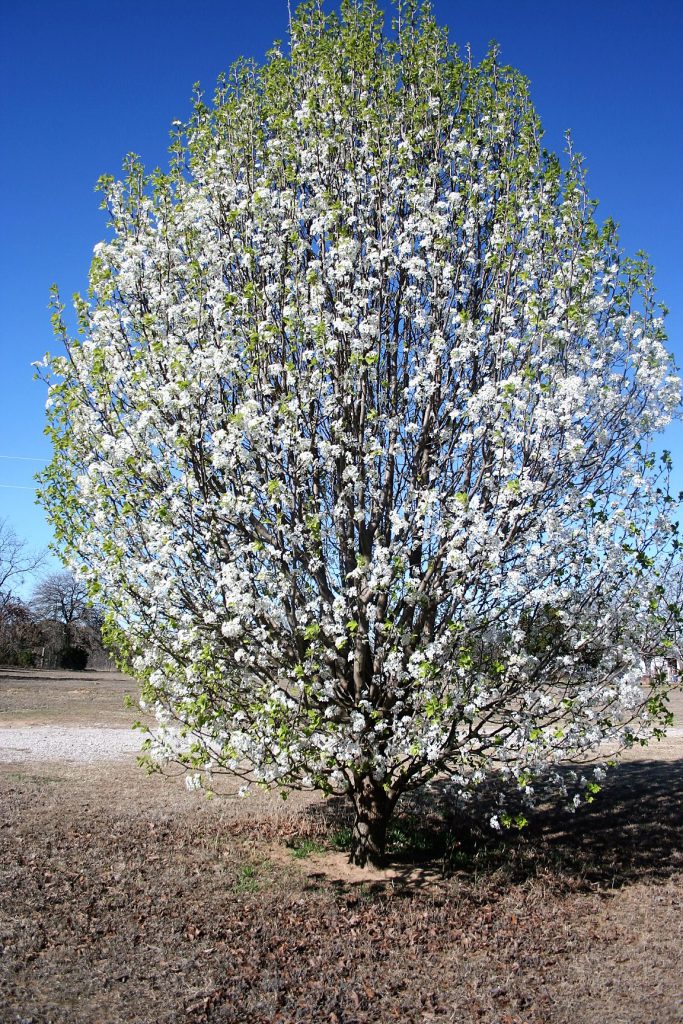 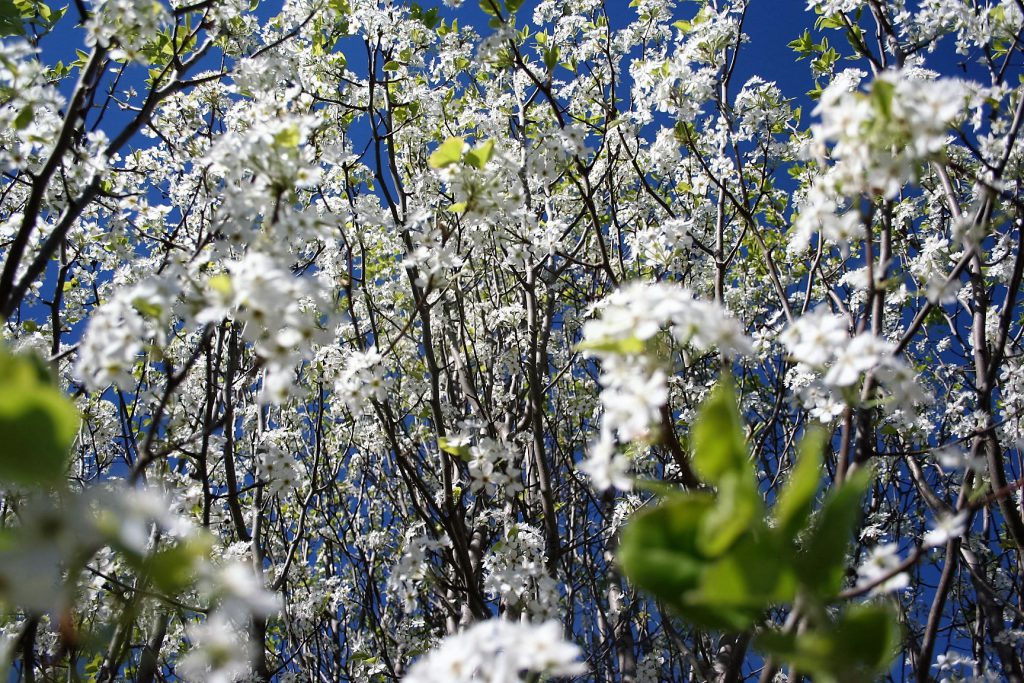 Nice picture of the blossoms in the shade with sunlight kissing them. 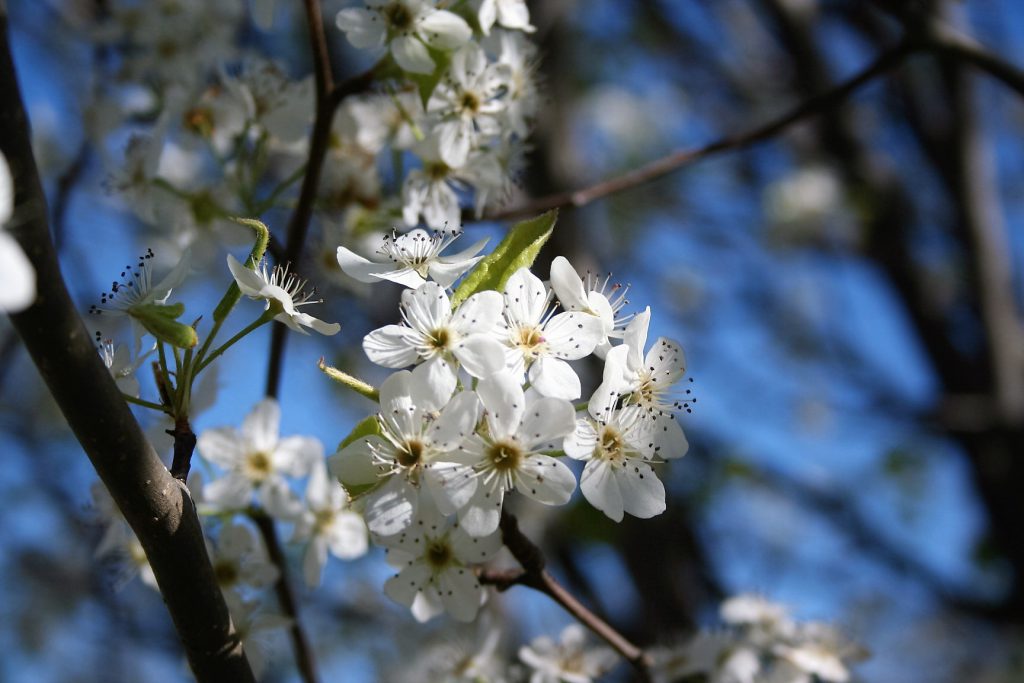 These bring me joy.

You could see the stamen pretty well in that last picture but look here. 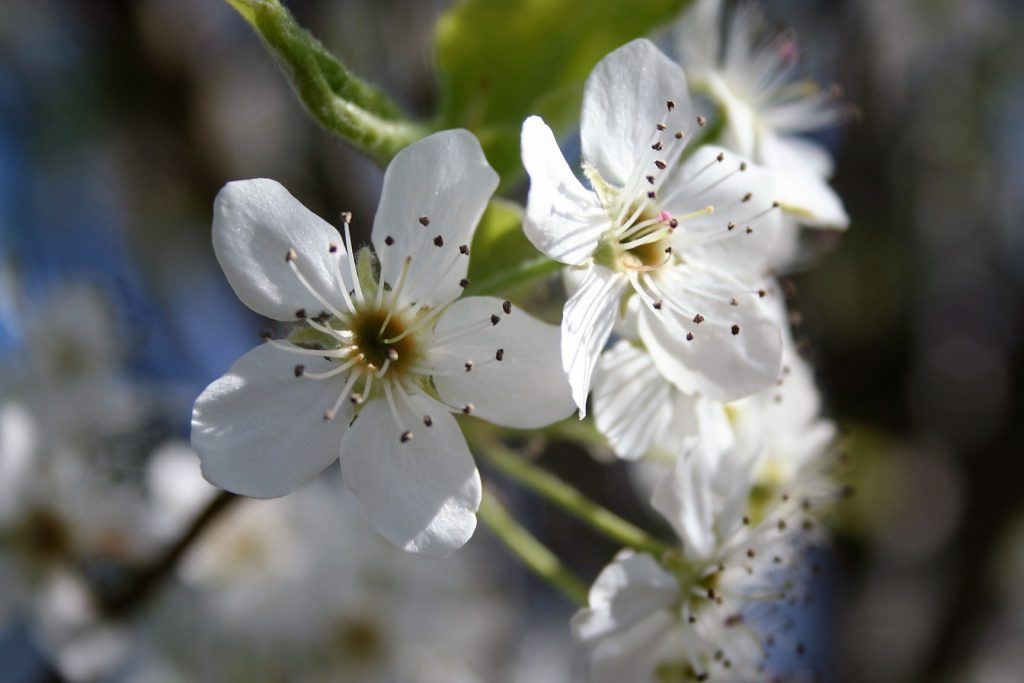 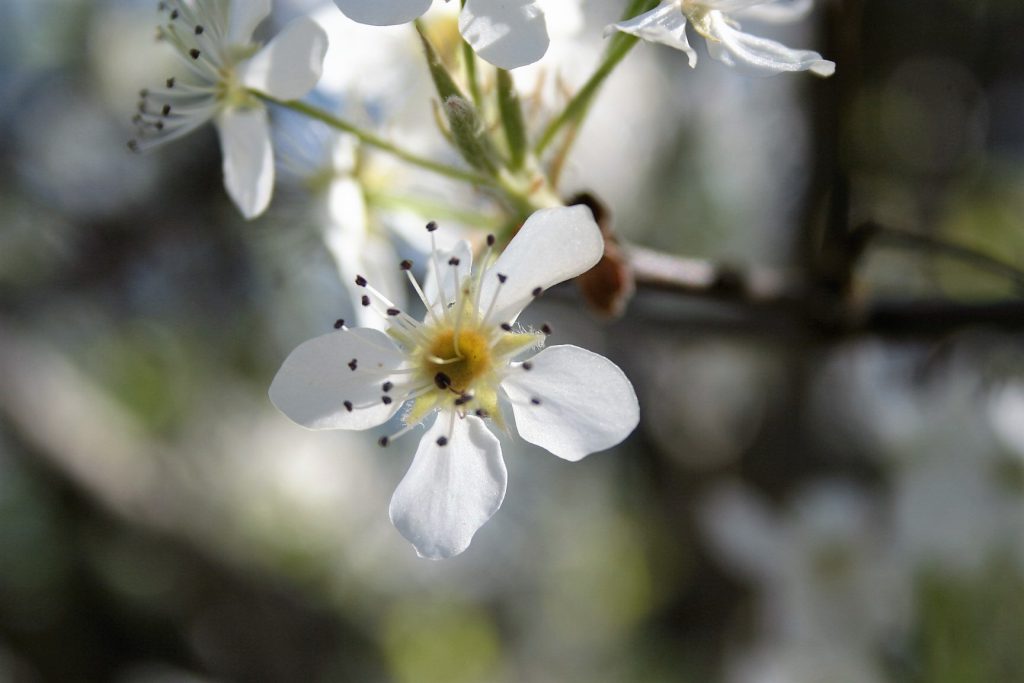 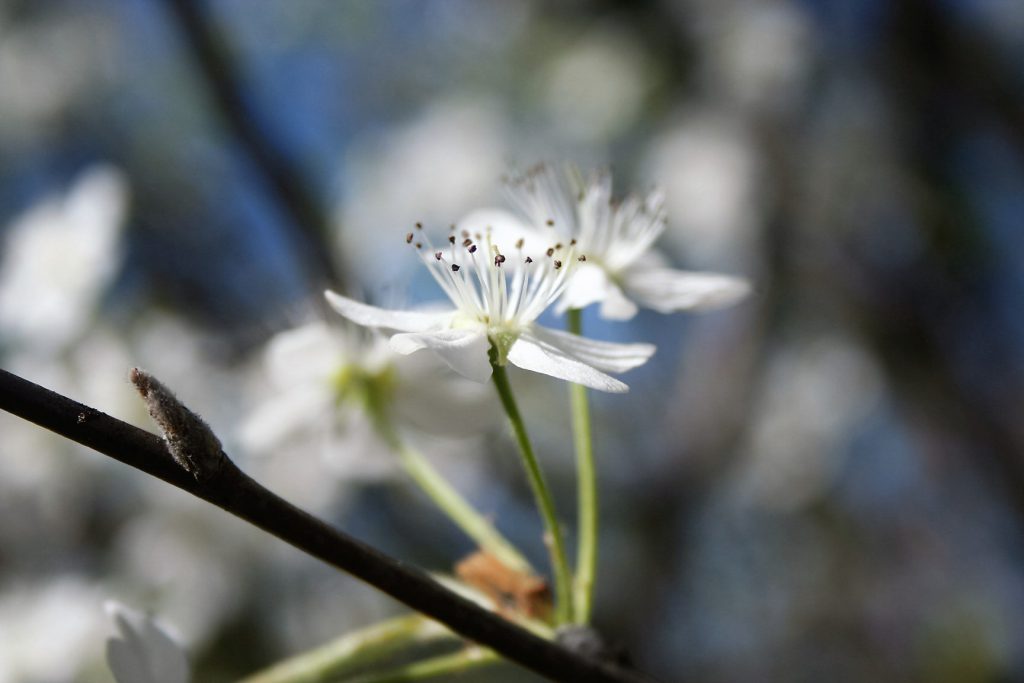 I have a few wild bradford pear trees on our property. Unfortunately the old one up here in the front part of the property must’ve gotten hit by lightening recently because its top if broken off–or it might’ve happened during that bad storm that came through last July. Sadly, we’ll have to chop it down now. But I love these trees because they signal that spring is here (or at least on the way, some years).

I like the Redbud trees for the same reason. We have several tiny wild ones on the property too. I’ve tied strings on them, so I know which ones they are when we clear paths and such. I don’t like to chop those down. I will request those be relocated if they are in the way. They haven’t bloomed when last I checked but with the Bradfords in full bloom, they’re surely not far behind.

Look what else popped up. 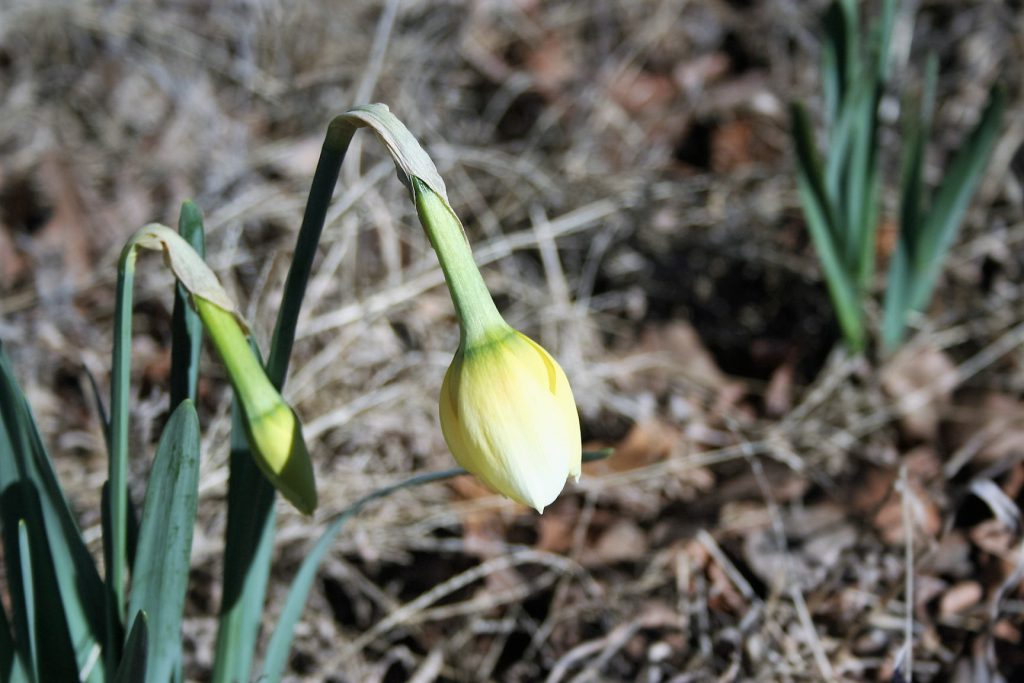 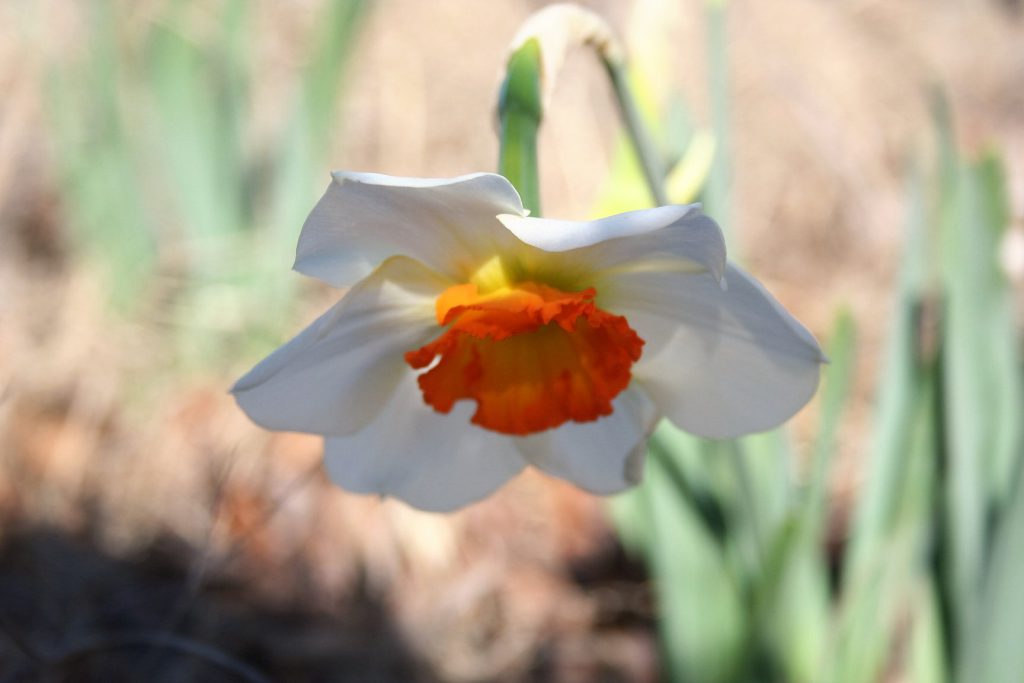 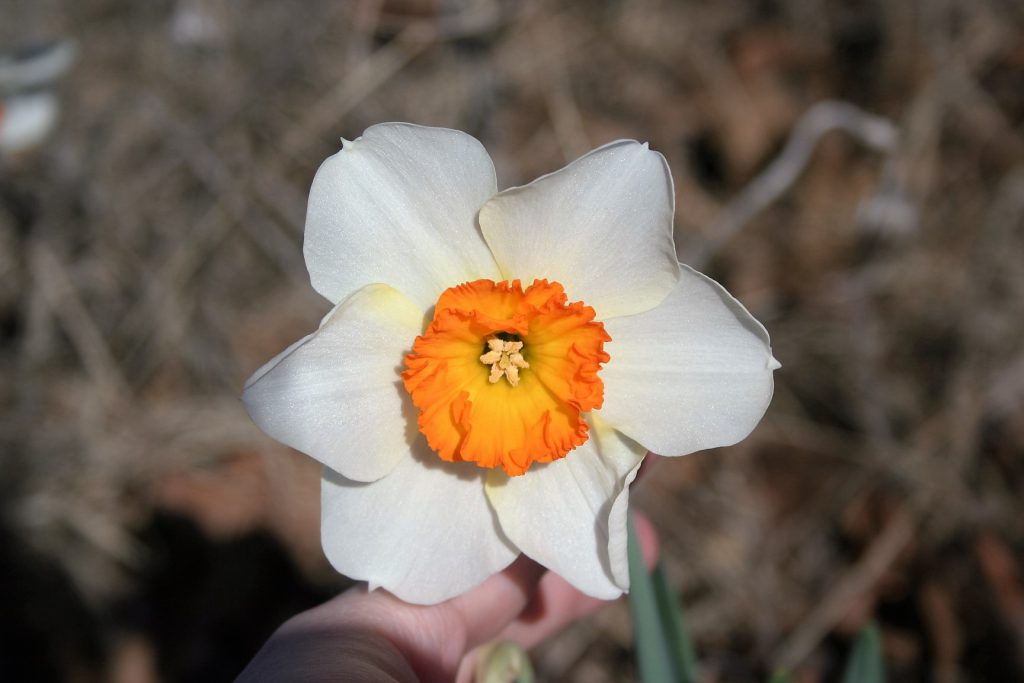 I like the bright yellow trumpets but really prefer the full yellow flowers. I’m not sure which are daffodils and which are jonquils but I prefer the yellower ones, which I don’t have any of any more. Don’t know what happened to them but these are all I have left.

I did notice that my irises are starting to grow their stems now too. They are in the back in a shadier spot. The narcissus are up front in full sun.

Well, I’ve rambled enough for one day. I hope you have a wonderful weekend.