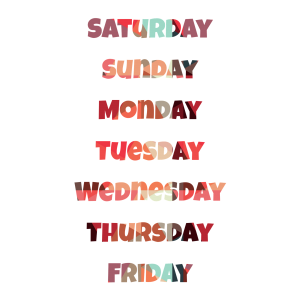 I’ve been messed up all week. I looked at the calendar a week or so ago and noted that my oldest son’s birthday was on Wednesday and thought about celebrating Independence Day and how it was right in the middle of the week. Do you see my faulty thought process? Independence Day was Thursday NOT Wednesday! But this set me up to have my days mixed up most of the week.

I planned to run errands on Thursday and then realized that was the fourth and I needed to do them Wednesday. Then, since we’ve run errands on Fridays for several weeks, I thought Wednesday was Friday.

Then I re-realized that Thursday was the fourth. Then yesterday, the fourth, I thought it was Friday for part of it and then Saturday for another part! Boy did I get messed up!

I finished reading Black by Ted Dekker. I liked it and am ready to read the next one, Red, but I wanted to write my thoughts about Black before I moved on. I rolled right on through the Stromlight Archive at the beginning of the year and still get confused about which things happened in which book.

So Black is kind of a Genesis story; yes, I mean the book of Genesis from the Bible. But really it is just about Eden and the fall of man, not the whole book of Genesis.

I really love some of the way Ted Dekker relates the love of God and the splendor of Eden. I enjoyed the concept of The Great Romance.

I guess I should tell you a little about this story . . . Thomas is our main character and he finds himself in a very dangerous situation. When he falls asleep he wakes up in “Eden”, which is a completely different place, where he believes he was just dreaming about the danger he’d been in. So every time he falls asleep in one place, he wakes up in the other (as he sleeps in the first) and then when he sleeps in the other place, he wakes back up in the first fully remembering all that he experienced.

It may sound a bit wacky but I do recommend it. For the Christian, it can give a picture of how things were in the beginning, which I believe is beautiful and fun.

It is interesting to see how one dream world affects the other and how Thomas works through the confusion.

Meanwhile there are some similarities to what happens in each place. Is there a cause and effect going on? Which one is real or are they both? How did Thomas get thrown into this whole thing anyway?

Oh! Michael helped me remove the old dust ruffle and put on the new bed set we bought last weekend. I really like it. 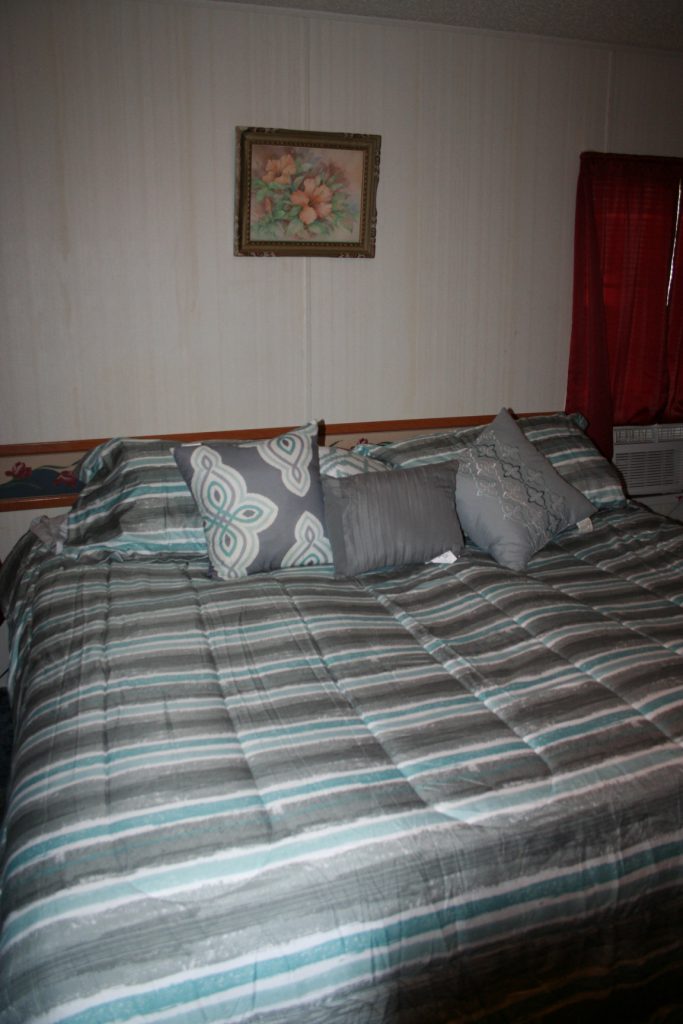 Sean had two pillows, that came with his set a couple years ago, that he doesn’t use any more. So I added them to the bed since they were a good match. I like it.

The spread is reversible. 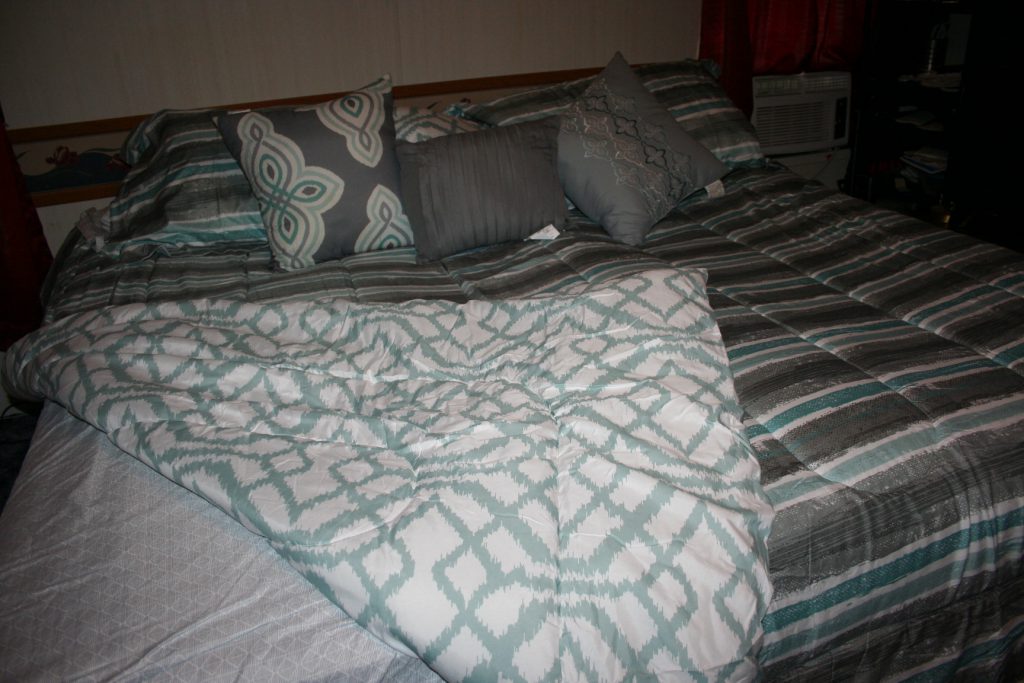 And it came with two sets of sheets. A grey set and this set. It’s different. I like it so far. 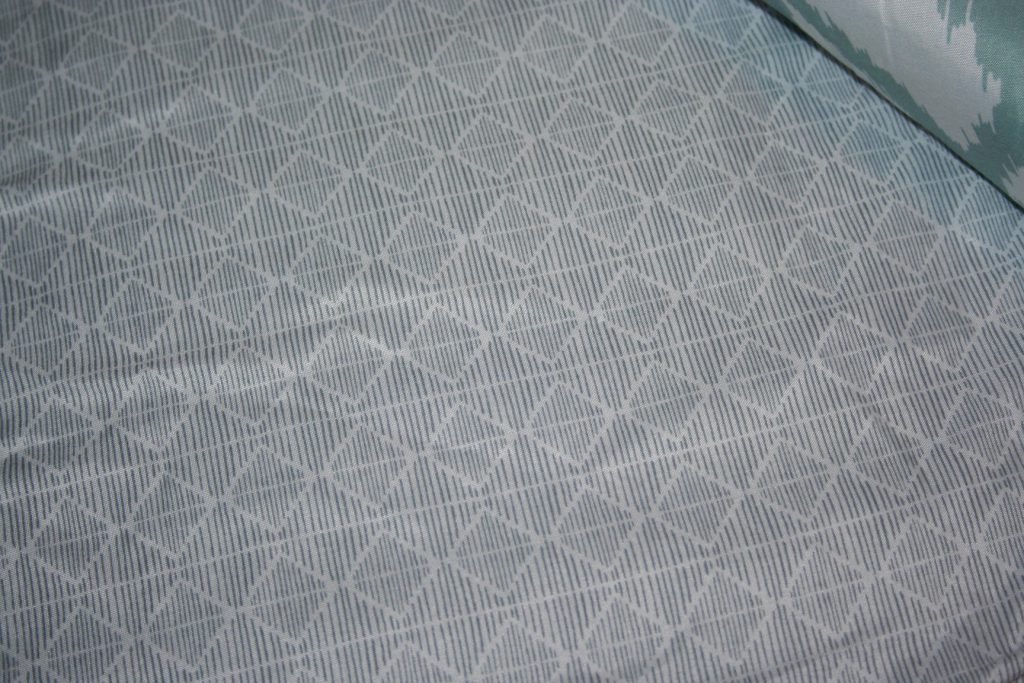 We’re going to paint the furniture a terracotta color. Of course, when I say we, I mean Michael.

I don’t paint big things; I only do art painting. At any rate, who knew there were so many different shades of terracotta? I am looking through his color deck and have it narrowed down from over a dozen colors to about eight.

Well, that is enough rambling from me today. I hope you have a great weekend. I already feel like I have had one, so this one is a bonus.