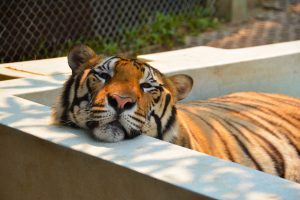 After our busy week last week, we did not do very much over the weekend except to REST! Resting is very important!!! We take resting seriously around here.

I had forgotten, when I made our menu and bought groceries, that we would be having Papa John’s Pizza for lunch on Friday at the conference and scheduled homemade pizza for Saturday’s dinner. That did not go over very well here at Casa Coates and I had to do some quick thinking. Thankfully I had some chicken breasts in the freezer, because I don’t know very many recipes that use turkey pepperoni and some chicken sausage.

I perused the refrigerator and found not one but three bowls of leftover rice. These weren’t mere 1/2 cup leftovers either. One of them was wild rice but the other two were brown rice. I knew these needed to be used, and used quickly, so I made chicken fried rice. It is always a favorite of Tiffany’s.

So I knew she’d be good with it. Mike and Sean just said to do whatever was easiest. That is pretty easy, so it was decided. 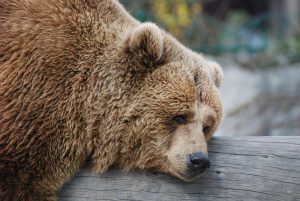 After church Sunday, we came home and snacked until later when I made San Francisco Chicken. Other than that, we rested some more!

Sean and Tiffany had three late nights at the end of the conference, so it took a while for them to get rested. Plus the heat just zaps us and it has been HOT here!

In wonderful baby news, Lauren told me Monday that she’s dilated to a 3 and is effaced and baby is ready! Her doctor told her that she probably won’t make it to her appointment on Monday. Woo Hoo! I am getting all excited!

Because of busyness, I haven’t made Brian his birthday dinner yet. They were busy before the conference and then there was NO WAY during the conference, so they finally came out last night. We had meatloaf, scalloped potatoes, applesauce, and mud pie for dessert (which I will share on Tuesday). 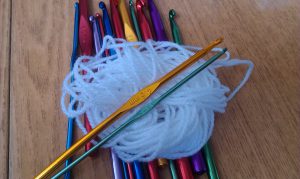 We had a nice visit. Lauren and I decided on which pattern to use for the crocheted diaper cover and booties she wants for Liam’s newborn pictures.

I love to crochet, when I have small projects to do. For some reason I can complete little animals and booties and such but put me on a blanket or something else large and I just can’t seem to finish it. It must have something to do with me getting bored doing the same thing over and over and over again. 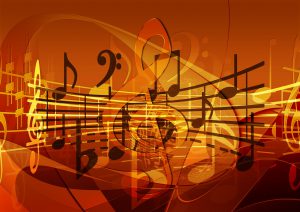 The same thing used to happen when I was younger and would sight read a piece of music on the piano (I use these words in their loosest meaning). My mom plays keyboard and had sheet music around for love songs and such that she’d play for weddings. On occasion I would pick a piece and tediously read it and learn it. I found I loved introductions to songs but by the time you got to the actual song, the keyboard part was boring and I lost interest. I used to joke that I could have one full length piece of music by stringing together all the introductions I’d learned.

Years later I realized that I probably would have done well with classical music because of its intricacies; I doubt I would’ve gotten bored.

Who knows, I may have an actual keyboard someday and teach myself to play. I do love Vivaldi’s “The Four Seasons.”

Well that’s enough for today. Hopefully next week I’ll be sharing pictures of my grandson! Assuming I remember to pause and take some pictures rather than just live life in the moment, like I usually do.