Last weekend we got lots of rain! It rained so much that there were flash flood warnings. With as much precipitation as we got, we decided we would not even attempt heading out to church Sunday. Then later this week I found out that we had made the right decision because our routes off our hill were flooded! 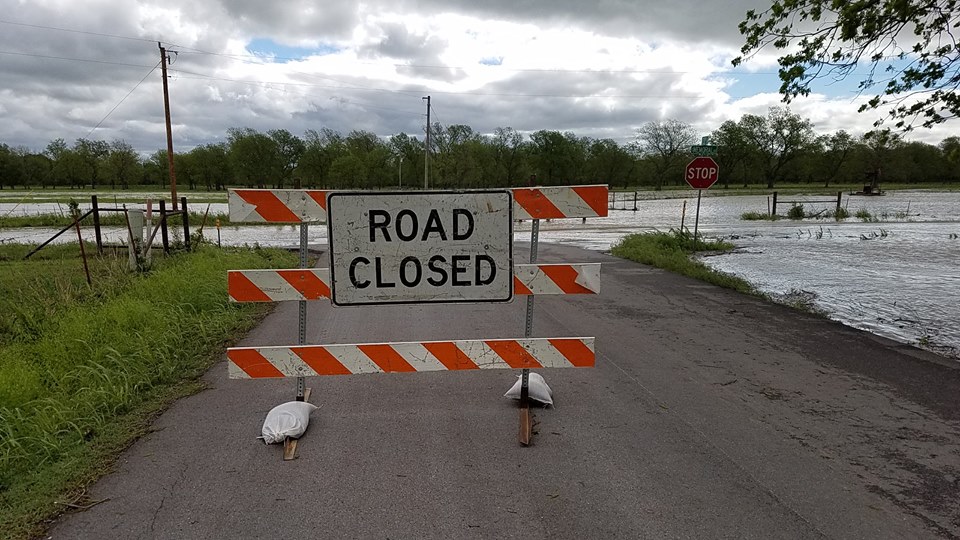 It is so nice when you make a decision and later realize that you were following the leading of the Lord without knowing you were doing so. We would have gotten up early, gotten dressed, and rushed out the door only to get five to ten minutes down the road and have to turn around. Then we would have tried alternate routes but would have ended up back at home, frustrated. Thankfully, we spared ourselves the hassle, slept in, and had a good lazy day, hoping we’d made the right decision. 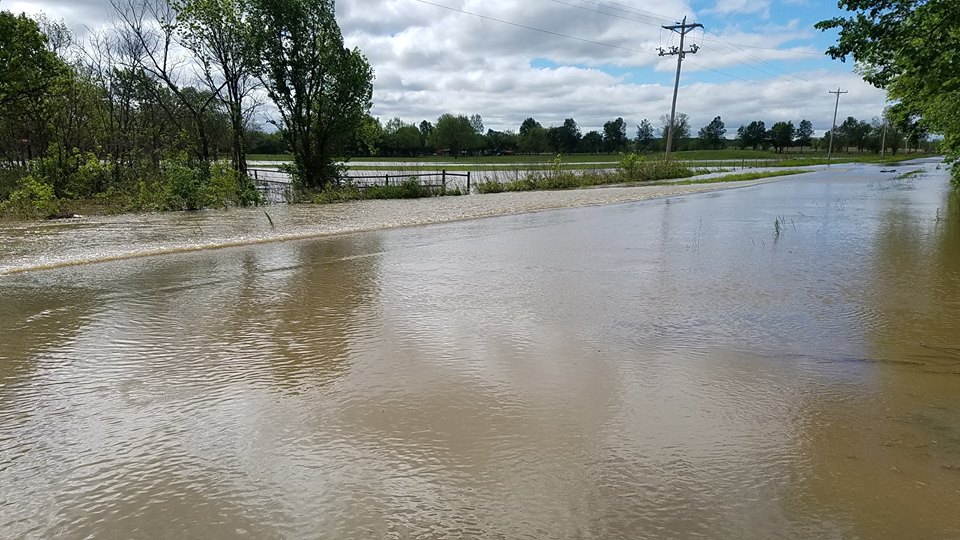 Then the electricity went out. Normally when this happens we are not overly bothered by it, as it generally comes back on rather quickly. However, on the heels of the water being out, we were all a bit antsy.

After about thirty minutes of it being off, Michael and Sean got the generator out of the shed.

That was an ordeal and they said they were going to put it somewhere easier to retrieve when they put it back.

They no sooner got it hooked up and the electricity came back on.

How’s that for timing? The funnier thing is that Sean came into the house and the living room lights were on, right in the room he was standing in, and he didn’t even notice. Of course, Tiffany and I probably confused him because we were still huddled together at the kitchen table over a cookbook by lantern.

We hadn’t taken the time to turn it off and the ceiling light back on.

We were very thankful that it came back on so quickly. There’s nothing like being without one of the comforts you normally have to make you appreciate them all and make you a bit overly cautious and maybe even a little paranoid when something stops working as usual.

This weekend is my birthday. Since we are on the ketogenic way of eating, our usual celebration foods are out and we are learning to appreciate new foods.

Tiffany is a doll and is giving me the day off on my birthday. She will be the cook for the family and for me. I pre-made the biscuits for breakfast sandwiches, to make it a tad bit easier on her. Especially because she worked soooo hard on my cake! 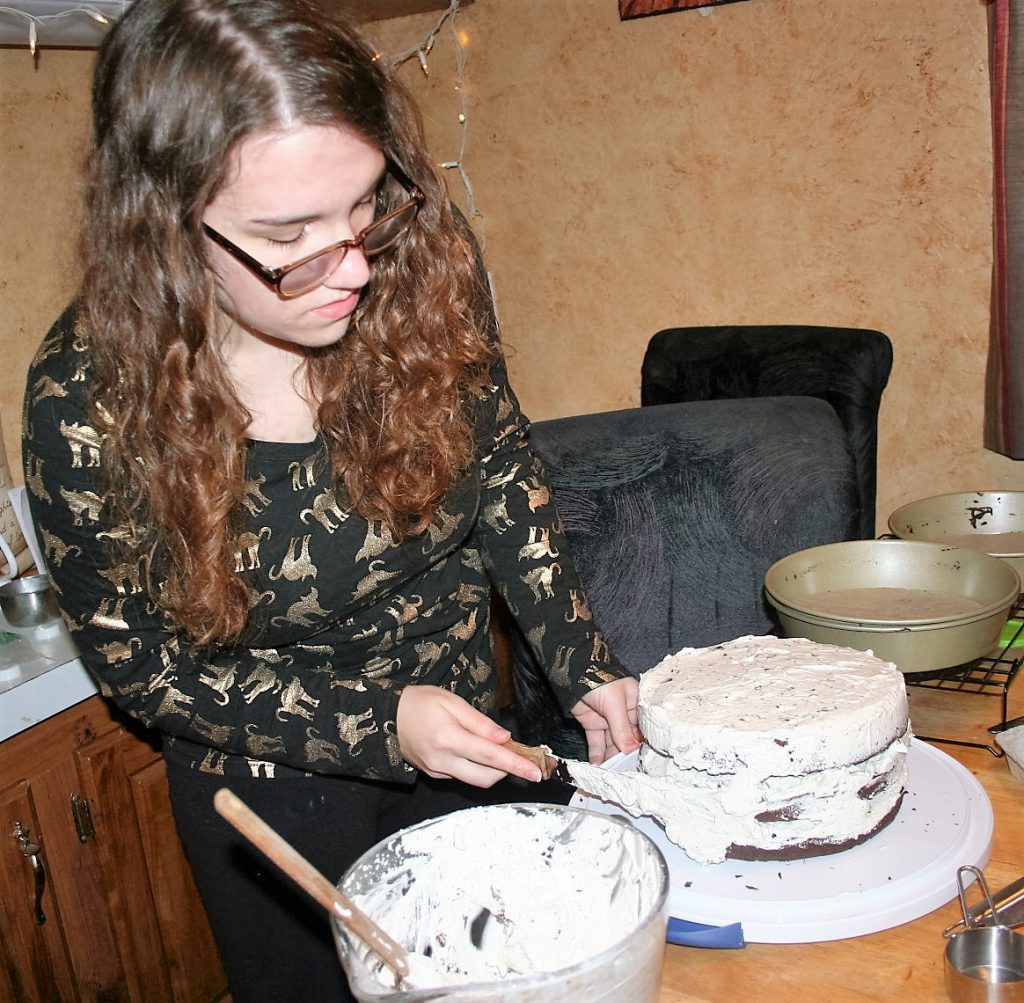 That my friends, is a 3 Layer Chocolate Candy Bar Cake! Oh my Gosh!!! She did such an amazing job on it. It is in the refrigerator because the frosting is whipped cream and cream cheese with chopped up Lily’s chocolate candy bars.

I have never made a three or more layered cake before. I’ve only ever made one cake with two layers before and that has been since I started this blog.

Here is the link to the videos to make the cake and the frosting. They are by Cooking Keto with Kristie. We love her stuff! The biscuits I made were from her cookbook.

Here is another picture of that awesome cake in progress. I can’t wait to taste it! This is before that third layer got placed on top. 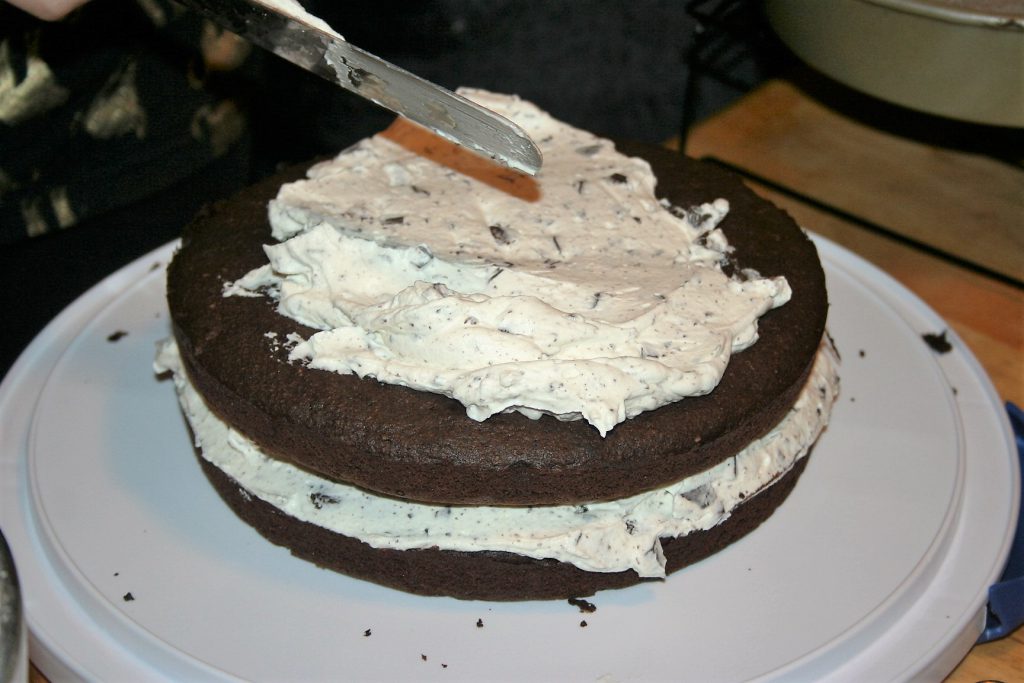 Doesn’t that look delicious?!? I had to play tetris with the contents of my refrigerator in order to fit it in there. I can just imagine how moist this is going to be.

Well, I’m off to have a grand weekend with my family! I hope you have a great weekend too.

2 thoughts on “Rain and Birthday”