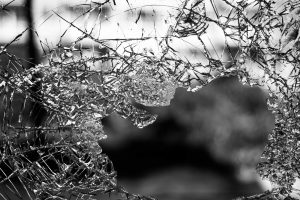 So, a couple of weeks ago I decided that I was going to prep a week of posts so that I wouldn’t have to be concerned with daily content and could work on some, much needed website updating. You didn’t notice any updating, did you? Yeah, that’s because the best made plans don’t always come off without a hitch and this one was definitely not my “best made plan.”

So, when I hatched this plan, I did not realize that it would start with Labor Day weekend. Yep, didn’t even look at a calendar.

But it was not big deal because my self-employed guys were planning to work on Labor Day anyway. Then in church on Sunday Michael got a text informing him that the customer would prefer it if they didn’t come until Tuesday. Now, don’t get me wrong, I like having my guys around, but I had some stuff I needed to do. Yeah, the stuff waited and instead we had a nice, relaxing extra day with the guys home. 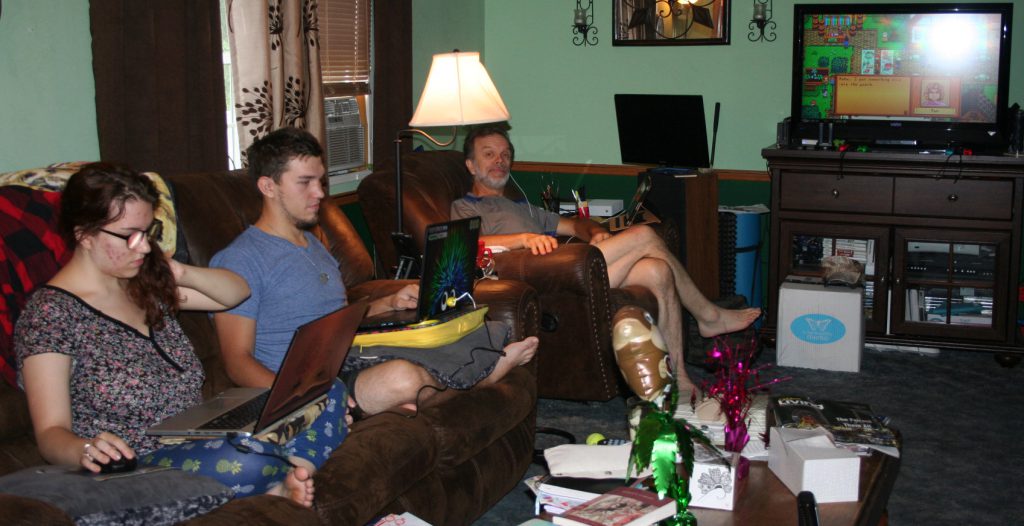 Then Tuesday, realizing that it was now the first work day of the new month, Tiffany and I had our monthly check-in/meeting. While Sean worked at Hostek, he would tell about various meetings he was a part of. I soon realized that since Tiffany is self-employed, she doesn’t have any of those kinds of meetings and neither do I. Thus it seemed that it would be a good thing for us to do with each other, to kind of keep us aware of another month passing and accountable, to ourselves. 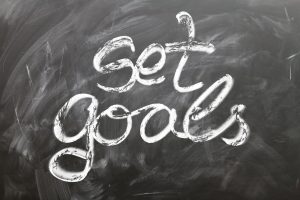 This meeting started immediately after breakfast and ran through lunch, as in, we kept talking as we made and ate lunch. So the day was pretty well shot after that. I did attempt to get something accomplished but it was a no-go.

It’s been another month, so it was time to go back to the chiropractor to see how my body is responding to the supplements I’ve been taking for the month. Let’s just say, I’m a confusing case. It’s always been that way, at least I have been aware of it for the last twenty years or so–I’m a challenge. Seriously, I ask questions and have odd situations and it is usually a challenge for whomever is trying to help me. It’s okay, I’ve learned to be patient and allow the person grace and they attempt to get the right answers. At any rate, we try to work our chiro visit in on errand day, so that lengthens the time we are out and not much else gets accomplished afterwards. 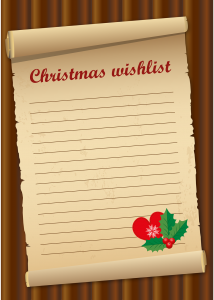 Tiffany did lots of brain storming for her literary world. She keeps journals with the ideas in them. Well, she got a major idea the end of the week and needed somewhere to write it down. She was out of journals.

The night before I had seen a coupon in my email to Big Lots, where I’d earned a $5 of $15 purchase. Trouble was that it expired by the end of the weekend and thus would not be valid on our next errand day. I had considered asking Sean and Michael to stop by and pick up some coconut oil and a bag of snacks to use the coupon, which would have been a good use for it because we use a lot of coconut oil and they have the best price around (of course it is not premium quality but I’m more of a budgeting mama). All of a sudden, I felt like I should ask Tiffany if she wanted to run into town to Big Lots to get some journals.

Now, I have to point out here that it is a 30-minute drive, we are introverted homebodies, and don’t usually agree to this kind of extra trip. But we both thought it was a good idea. We’d just finished a light breakfast and decided to put it in high gear and get in and back as quickly as possible. We did it in record time!

At first we were a little confused because there didn’t seem to be very many journals and what they did have was $6 each! Yikes! Especially because she needed eight journals. I kept wandering the aisles. And about four rows back I stumbled upon the remains of the school supply aisle AND the school supplies were 25% off! Now, if we could just find some journals.

We kept looking and found all she needed plus two 3″ binders that she will need soon for the editing stage of her current work in progress, but also some adorable junior composition notebooks for 75¢! Score! We were home in time for lunch. 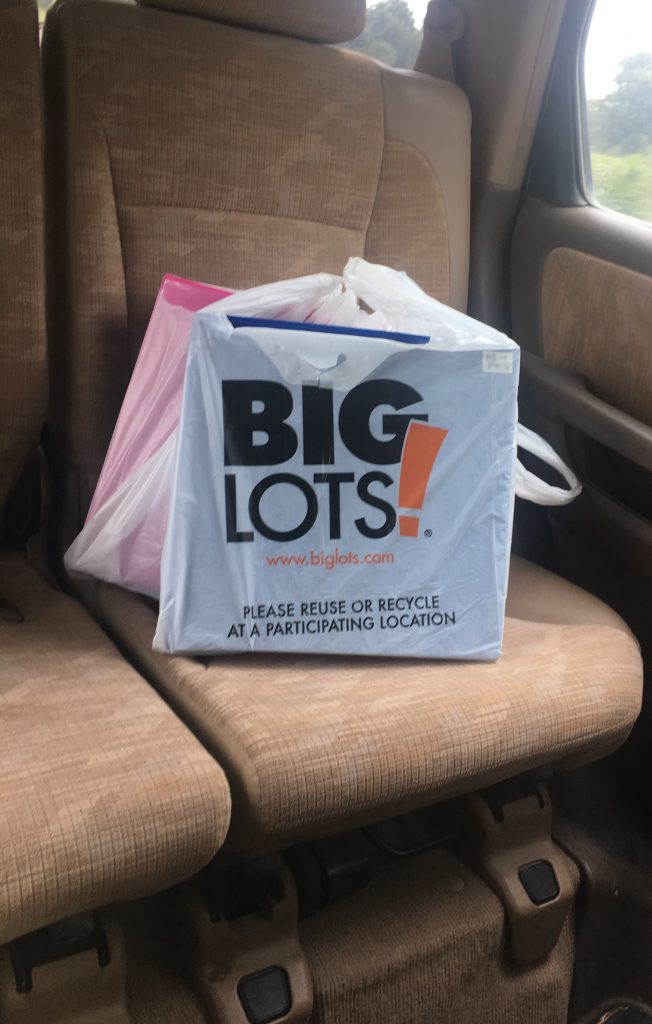 Then we had the wonderful job of numbering the pages because she indexes everything in the back so she can find it more readily. I offered to help her because numbering over a dozen journals is daunting. I didn’t get nearly as many done as she did. She’s Speedy Gonzales and I’m more like Slowpoke Rodriguez.

But I did help and that was three that she didn’t have to do. (I was doing other things while she was numbering . . . I’m not THAT slow. 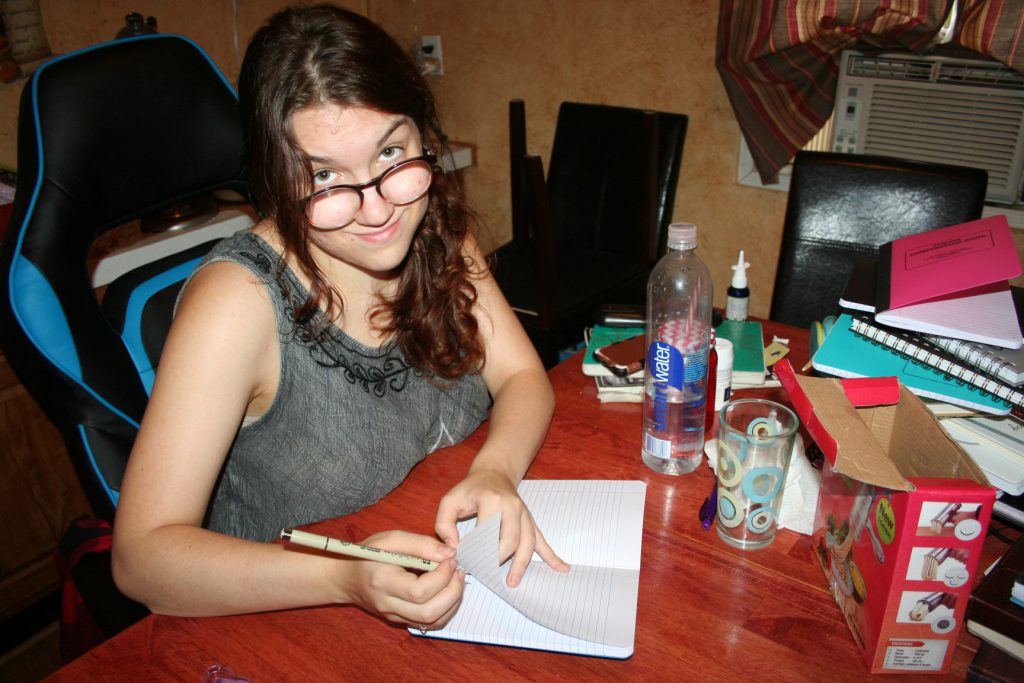 Well, that was the week. What did I manage to do for the website? Well . . . I got the follow me on social media buttons up. Is it how I wanted it? Nope! But they are there, at the bottom of every individual page and post. I also got the copyright showing on every page now too. That is important to protect my work. I share it freely; I don’t want someone coming in and making a profit off of my generosity.

And that’s it! My big week of getting things done ended with very little to show for it. So I’m going to try a different approach and see if I can make some headway on stuff.

I hope you are having a productive week and enjoy your weekend making memories, big and small, as you go.