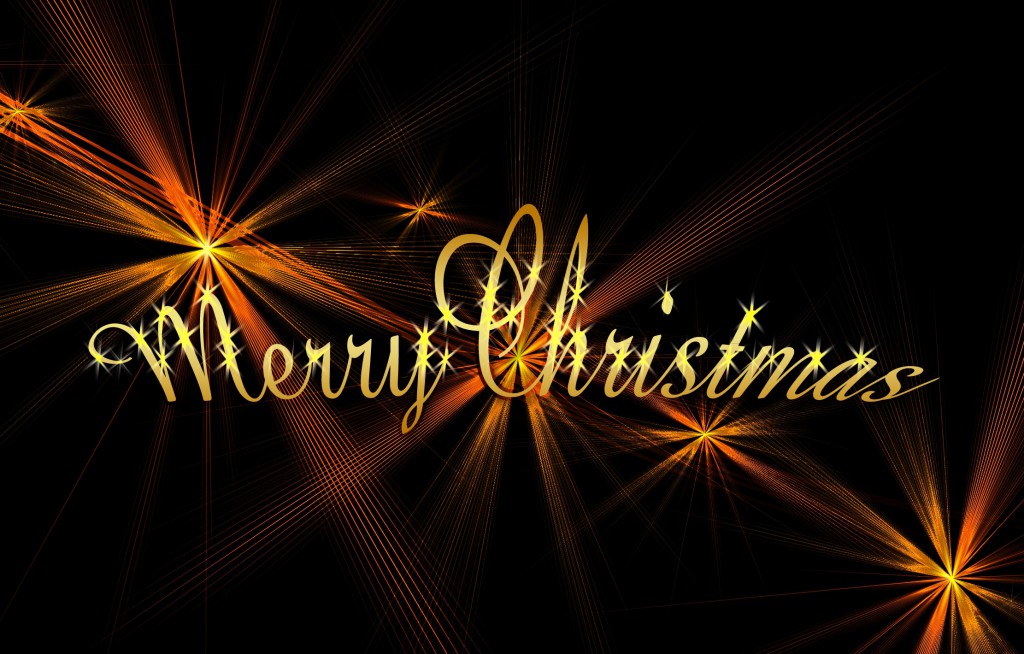 We have had a wonderful couple of days! Of course, Wednesday started with LOTS of work. I belong to the Christmas Gift Wrapping Procrastination Club and as a member still had quite a few gifts to wrap. I had no other time to do it and thus had to do it then. I then proceeded to do my baking and preparing for our Christmas Eve eve game night.

We had a baked potato bar for dinner with tortilla chips and queso. I had sautéd  mushrooms and onions, meat gravy, butter, sour cream, and shredded cheese for the potatoes. We had carrots, celery, and broccoli with ranch party dip and most of it was eaten.

It was a VERY fun evening. After eating we got out Sequence and crammed thirteen people around our smallish kitchen table but a bigger table would only have served to spread us all out rather than aid the game any. I have learned that the small ‘cards’ on the gameboard are too small for some of the older eyes in the group and am considering the purchase of two decks of cards to make my own gameboard. I will need to consider the best material for the gameboard. I could go cheap and use cardboard or presentation type foam board but I’d like it to be a bit more compact than that would allow, so I will continue to ponder this. 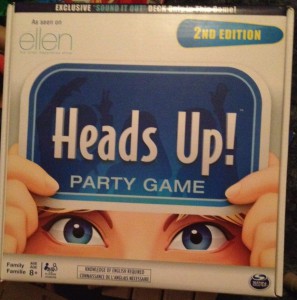 Next we played Heads Up. Sean got this game in a gift exchange at work. We decided to play boys against the girls. In this group that meant five adult men against four adult women plus a teen and two younger gals. We gals beat the guys twice.

It was a lot of fun. It got most everyone involved.

They aren’t the best pictures but at least someone caught a few moments of the games. Here’s one more of the gals.

After this, we played two games of Scattergories. When we were on the cruise we played team scattergories, so we decided to have everyone team up with someone else. I teamed up with one of the younger ones each game. Brian and Sean added the other younger one to their team, since we had an odd number of people. After the last round, everyone packed up to head home, except Brian and Lauren who spend the night so they are here first thing Christmas Eve morning. Tracie thought it was 10:15 and was stunned when I informed her that it was 11:15. HAHAHA That put some pep in her step, considering they live 30 minutes away.

It was a very successful and very fun night.

After everyone left, I gladly filled my dishwasher (I’ll tell you about the dishwasher next week, maybe) and ran it overnight. I then browned the turkey sausage for the Breakfast Burrito Bake, to make fixing breakfast go a bit quicker in the morning. Brian, Lauren, and Sean all stayed up a bit longer to play a game of Legendary while the rest of use finally got in bed by about midnight.

I did set the alarm for 6:00 so that I could get up and get myself made presentable and then start on the breakfast. Brian and Sean make the Bubble Bread, while I put together the Breakfast Burrito Bake. Then off to remember the reason we celebrate and open presents.

I’ll work on getting a slideshow of pictures up here before the end of next week in the next few days.

I hope you had a wonderful Christmas!