Over the last little while, I have been seeing bugs in odd places. Well, at least places I wasn’t expecting them to be.

Several weeks ago we had this hitchhiker go part of the way to church before he lost his grip in the wind cause by us driving down the road. 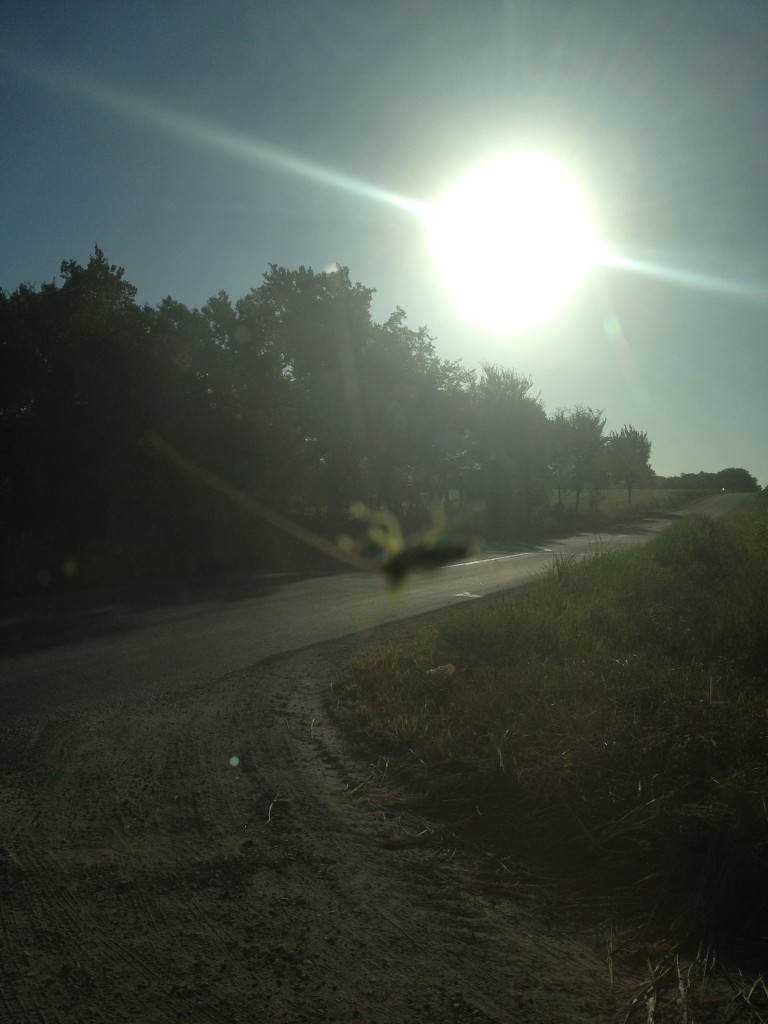 Then a few weeks later, we had this hitchhiker to church. And again, he didn’t make it all the way either.

Then this week when Tiffany and I headed out to run our errands, I saw this stick bug on the side of the house. It was about 3-4″ long. They are a really interesting bug. 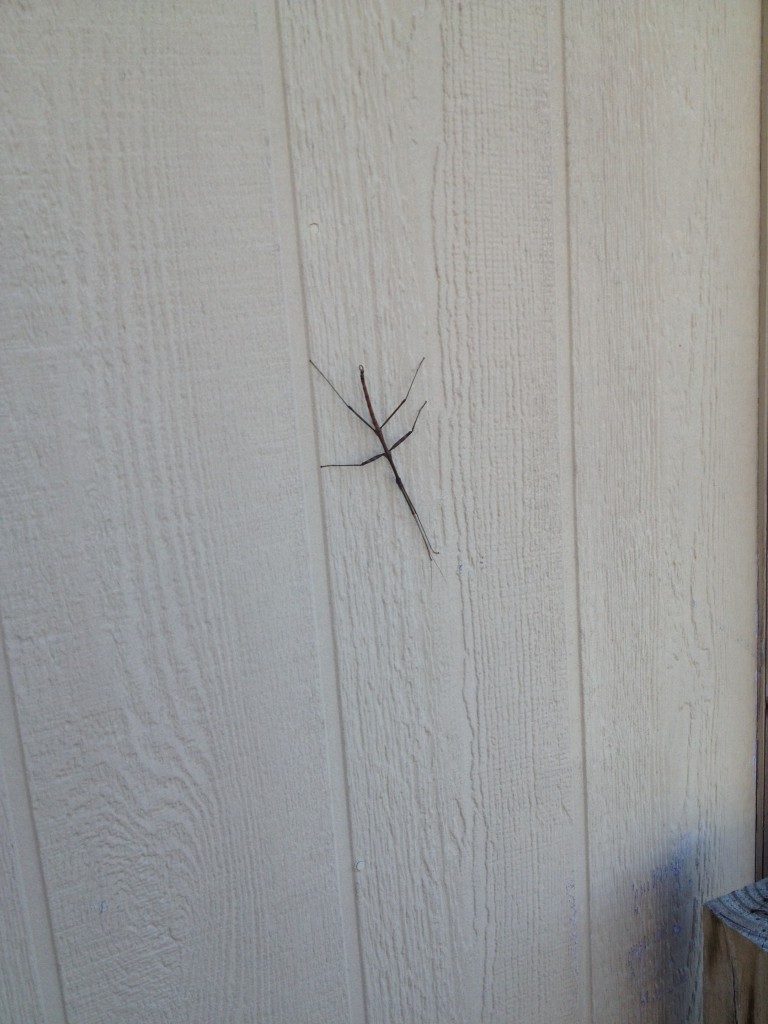 When the kids were young, especially Sean, they liked bugs. For me it was an ‘Ewwww! Gross!’ subject but I had read Wisdom’s Way of Learning by Marilyn Howshall and was trying to embrace their delight directed learning. So I bought some insect identification books so that we could figure out what they found. We weren’t very good at it but this ‘city’ girl gave it her best shot.

At one point I asked the kids if they wanted to collect the bugs but they assured me they did not. I have to admit, I was rather glad about that. You never know where your child’s interests will lead but it is good to follow them; you never know when they will stumble on the thing that will inspire them for a lifetime.