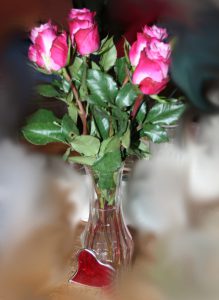 The beautiful flowers Michael gave me for Valentine’s Day are hanging on by a thread. They were beautiful when he gave them to me. I am going to get a potato and see if I can root one of them. I hope it isn’t too late; I guess we will see.

It’s been an odd weather pattern this week, although I hear that from a lot of people I know across the nation. Unfortunately most of them got some good snow out of the deal and we have not yet. Oh, don’t get me wrong, we got some nice snow flurries one day. 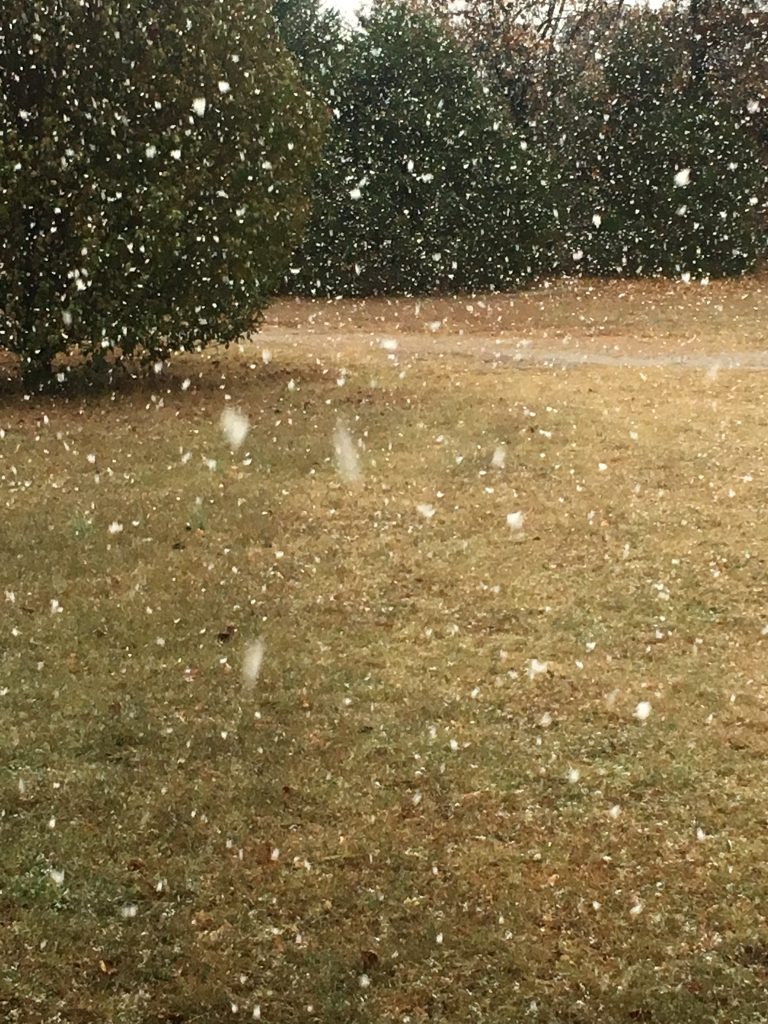 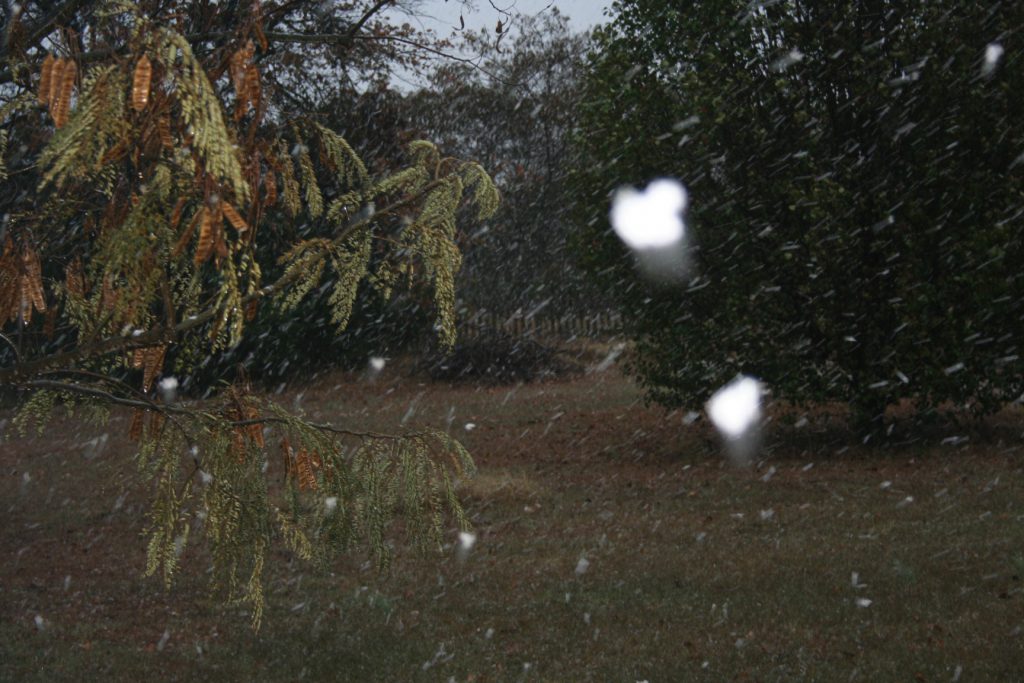 Of course, that was back in November. We’ve gotten some very light flurries this year but nothing much. Apparently it is supposed to snow this weekend. We’ll see. I’m hoping it will actually happen this time.

Shiloh got sick one day this week. I think she ate some of the stuff we were giving to the outside animals and it was too much for her system. She threw up several times that night and was chilled. We prayed for her and the next morning she was much better. 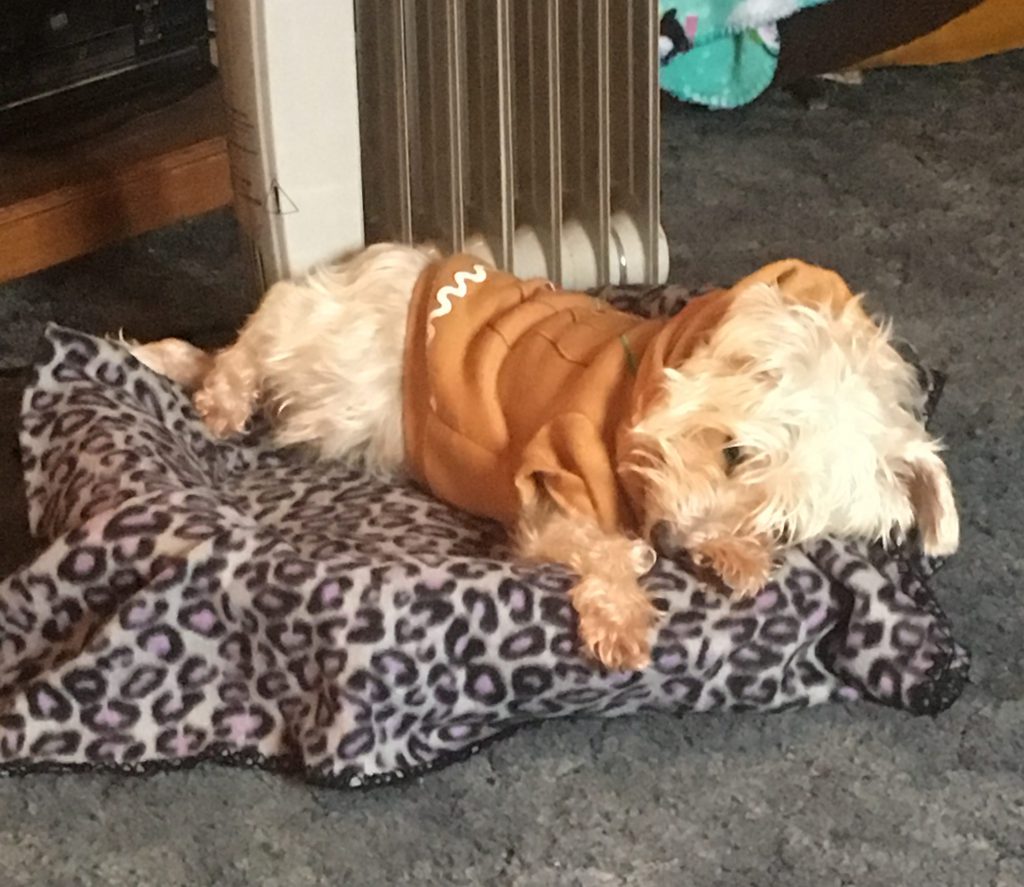 Then it got a decent temperature for February (in the 50’s/60’s) and Sean was working at home. One of the big things he needed to accomplish was the cleaning out of the shed. It looked like we were having a guys garage sale. 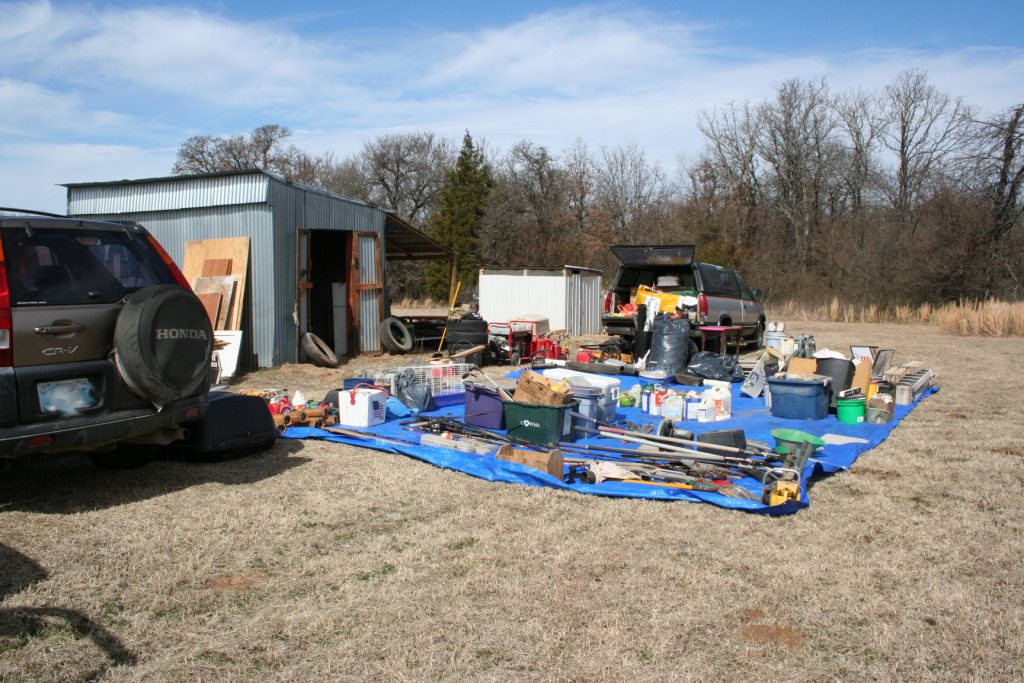 They worked hard on it, threw a bunch of stuff away, and put the remainder neatly back in the shed. 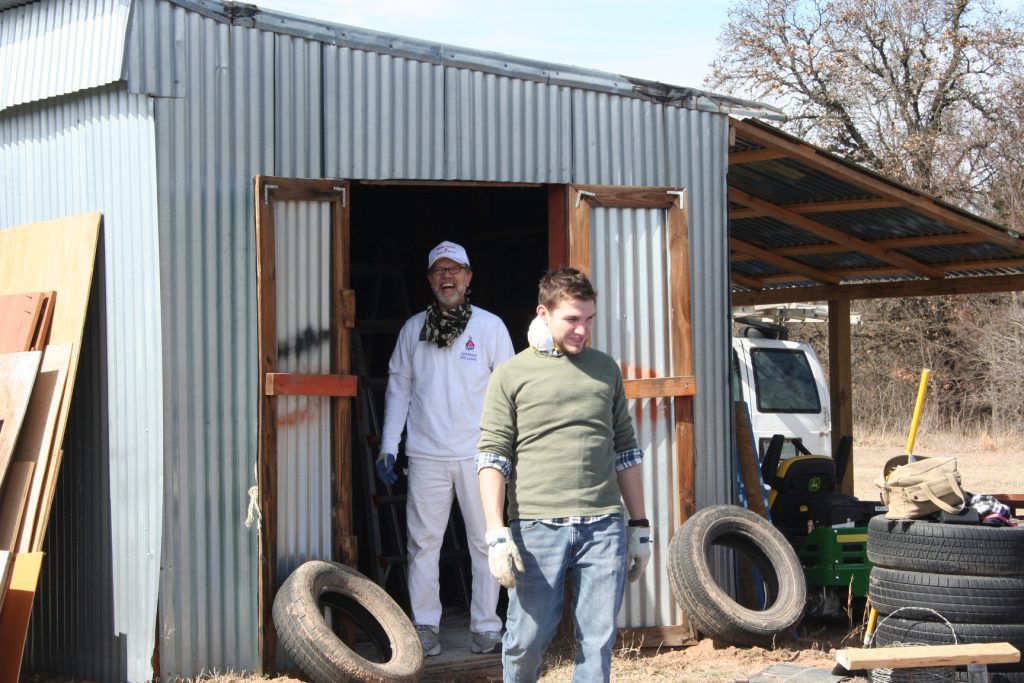 I didn’t get a whole lot done this week. I read Edgedancer and started Oathbringer this week, both by Brandon Sanderson. I like them because they are really clean and enjoyable to read. (I like sci-fi and apparently I like fantasy too.

) Oathbringer has over 1100 pages in the physical book and I’m reading it in the ebook form.

You see, since Sean no longer works at a business in Tulsa, we would have to pay for our library account. That doesn’t seem like a bad thing until you find out it is $50! Ugh!!! Thankfully, several years ago Sean bought Tiffany and I Kindle Paperwhites with his credit card points, so we can use those. But unfortunately Oathbringer is not available on the Kindle, so I’m having to read it on my phone using the Libby app. I wasn’t sure I would like it but I have to admit that it isn’t as bad as I thought it might be. The bad thing though is that there is a hold on it so I have to finish reading all 1100+ pages in two weeks but by the time I’d finished Edgedancer I only had eleven days left. Uh Oh! So now I have to read, read, read.  So, I guess I need to wrap this up and get reading.