A week ago a new official tangle was released and usually Laura will make it the subject of the new challenge but this time she had planned to have guest bloggers/challengers because of some personal matters. So, this week she is back and the challenge is to use the new tangle.

I had not played with it at all since it is a busy time right now but I decided to take some time last night and do just that.

From the samples I’d seen, it appeared that Arukas, the new tangle, resembled a star. With it being Christmas time, I thought I’d make mine the star on the top of a Christmas tree but I knew I wouldn’t be able to fit the whole tree on the tile so I used just the upper portion on the tree.

Since I had never played with the tangle at all before doing my tile,  I thought a smaller starting circle would do what I wanted and as you will see, it did not!

I went with it anyway and decided to put one on each side of the tree, thinking it would look like ornaments on the tree but I was not correct about this either.

So, here is my tile. 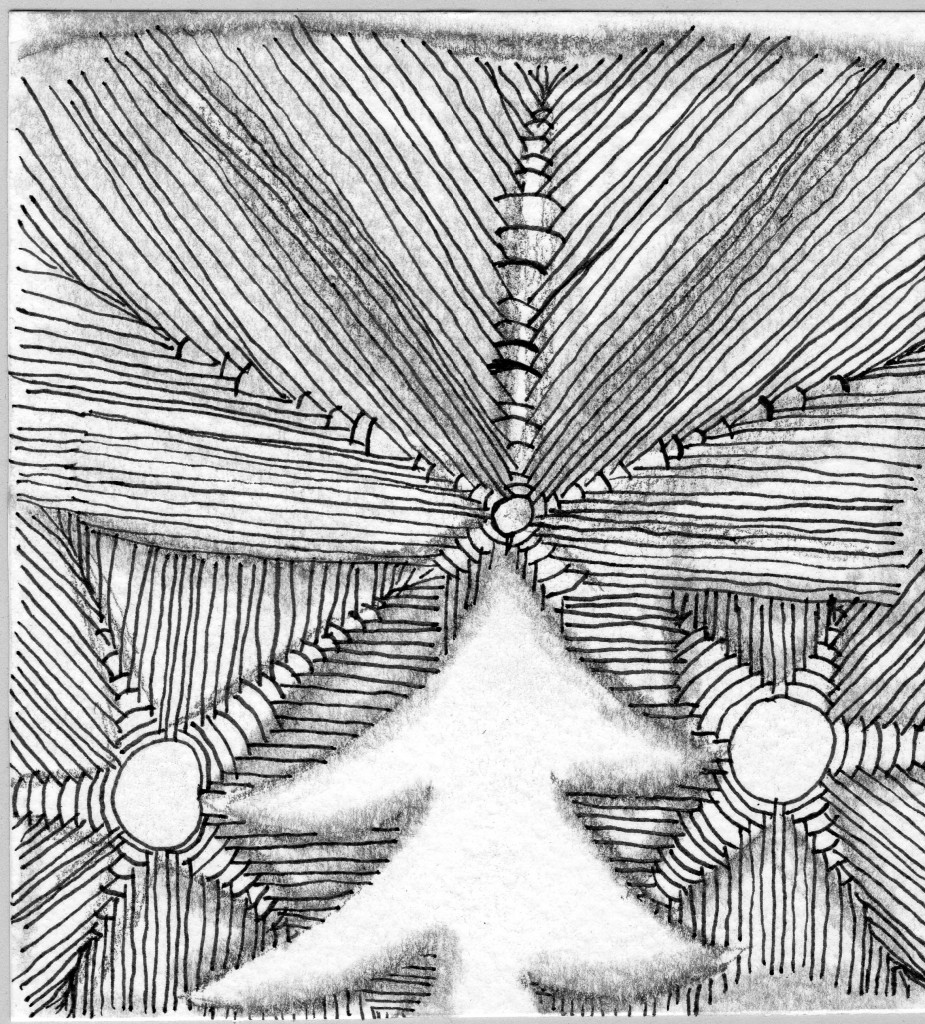 I really like it better smaller. The one on top kind of reminds me of the tree topper we had on our family tree when I was young. It always reminded me of a gold robot. I’ll ask my mom if she can send me a picture of it, so I can share it here. Then you’ll see what I mean.

Anyway, I enjoyed working with this tangle and will do so again. I’m not very good at lines that are supposed to be equidistant and straight. I have a rather shaky pen, it would seem.

Here is the tile a bit smaller. Until next time, God bless,

Update: My mom found the tree topper I mentioned. I think it does resemble the Arukas on the top of my tree. 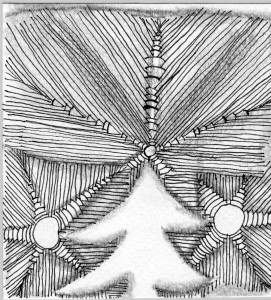 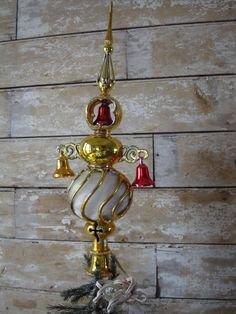