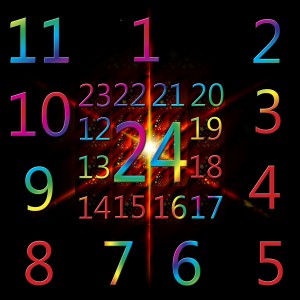 I’ve heard of some lovely traditions for Christmas Eve. Some have a tradition of going to a Christmas Eve service. Personally, I’m glad my church doesn’t have one because I’d probably feel the need to participate and then I’d be very very busy, instead of just very busy.

Then I’ve heard of those that give their children new pajamas every year for Christmas Eve. I wish I’d have heard about this one when my children were young. Then I heard about some that take this one up a notch and include a new movie and make it a fun movie night with popcorn and candy, while wearing the new pajamas.

Just this past week I heard about another WONDERFUL Christmas Eve tradition from Iceland. It is called Jólabókaflód which means Christmas Book Flood, or so I’ve read. In this particular tradition, each person is given a new book on Christmas Eve and then take the evening/night to read it. It sounds delightful.

Growing up we always celebrated Christmas on Christmas day. I always thought that those people that opened gifts on  Christmas Eve were cheating and wondered what they did then on Christmas day. Then I got married and four years later, had our first son, closely followed by our second son just 21 months later. Nothing really changed except now we were lugging all our gifts to everyone, including the boys, to my parents’ home. This was fine until Sean’s second Christmas when we got the boys some large toys, meaning they were too big to transport. We had a dilemma. Prior to this year we would go to my parents’ home on Christmas Eve, after visiting Mike’s family, and spend the night. 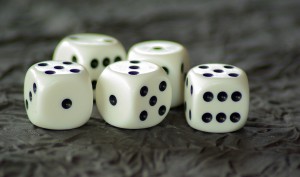 Several years ago I read about another fun Christmas Eve tradition. This family makes a big pot of chili, invites friends over, and plays games together. It’s a fun game night. Well, this sounded so fun that I mentioned it to the family and we decided to do it but our Christmas Eve party would have to be the day before Christmas Eve since we open gifts on Christmas Eve. So, we have a game night on Christmas Eve eve!

The first year we made chili. The problem with chili is that I am part of a very picky family and it is hard to make a version that everyone likes. The second year I made Chicken Tortilla Soup. Oh! That was delicious but when left in the crockpot, the cheese curdled and it was not as good.

Last year I decided to do a baked potato bar. This went over pretty well BUT it was not without a learning curve. Baked potatoes take about 4 hours to bake in a crockpot . . . just saying.

So, in light of all of this, if I wanted to add the Christmas Book Flood idea to our holiday traditions, I’d have to do it on Christmas Eve eve eve. HAHAHAHA Hmmm, maybe I should just be really radical and make it a day after Thanksgiving tradition.

Well I’m sure I can find a time to dedicate to reading a new book.

I hope you have some wonderful Christmas traditions to make memories with your family.