Wow! Another week has passed and I really don’t have much to tell. I finished the Mistborn Series last month. I really enjoyed it but definitely didn’t see the end coming, in spite of being spoiled for some bits (including the ending).

I have to say, I am glad Tiffany gave me the spoilers she did. I’m generally a person that doesn’t ever believe someone dies for good.

I read a lot of sci-fi so I generally expect my characters to make a dramatic re-appearance. 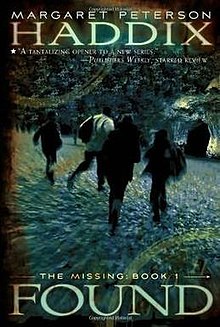 I’ve also been reading the Missing series by Margaret Peterson Haddix. I’m enjoying it so far. I’m on book five but they are young adult or juvenile fiction, so they aren’t as long as those Sanderson books I read last month that had over 700 pages each.

I’m reading these on my kindle and enjoying how swiftly I am getting through them.

The Missing is a time travel series with mostly 13 year olds as the main point of view. It’s been fun to discover different time periods and Haddix has really made it clear in the afterward where she took creative license and what was true. She even shared some conflicting information she found and why she chose the versions she did.

Tiffany made some pumpkin desserts the other day. It was nice to have her feeling up to baking again. It’s been a while since she has felt up to it and found desserts light enough to make. The recipes she made were from Briana Thomas’s second cookbook, Convenient Food. One was pumpkin chocolate chip muffins and the other, which was scrumptious, was pumpkin torte. 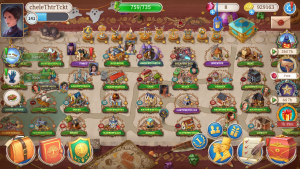 I’ve been playing my hidden object game a bit too much lately. I’m in a group/guild that is very active. I have leveled up several times in the last several weeks and prior to joining this group, I did not level up nearly that often.

I’ve been having a hard time with motivation and follow-through in doing nearly everything else . . . sad to admit.

We’ve been watching Eureka again. I love this show. It is kind of like The Andy Griffith Show but with a sciency twist. We finished watching the Stargate series. We still have a movie to watch but it’s not our favorite, so we’ve skipped it at this point.

Tiff put up our fall decor! Nothing is more hygge than the orange lights we put up under our kitchen cabinets.

Maybe I can get Tiffany to take a picture or two of them. I’m not very good at pictures, so I like to let her take them.

Tiffany is dog sitting for my parents for another few days. They went to visit family and friends in Florida and then on to their happy place: Myrtle Beach where my sister and her girls joined them for a few days. Hutch is their goldendoodle and we just love him. 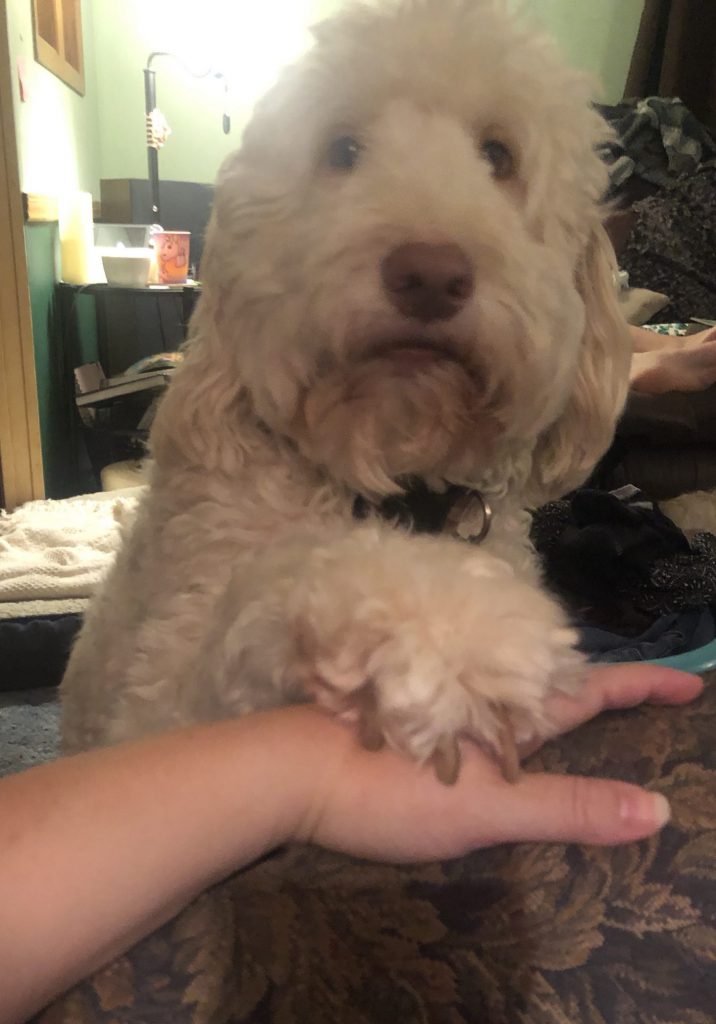 He cracks me up because he’ll come over and put his paw on top of my hand. It’s even funnier when he turns his head away, not looking at you. I just here “I wanna hold your hand…” in my head.

Well, that enough from me this week. I hope you have a good weekend. Hopefully Michael will get our bathroom tub finished this weekend! Oh happy day!