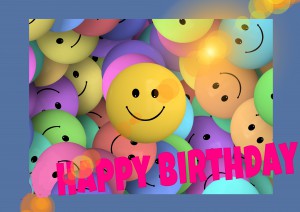 This week was Sean’s birthday so he got to pick his meals for the day. He asked for pancakes for his breakfast, shocker, the boy loves pancakes. Then his eyes lit up and he asked if I could do Dutch Boys. Normally this wouldn’t be a problem but I had not yet worked out how to do this recipe and stay on Trim Healthy Mama plan. Thankfully I did find a recipe online for a THM version and he loved it. I’ll share it another day, since I didn’t get pictures taken while we were putting it together.

For lunch he wanted Macaroni and Cheese. This too is a feat because although we do make do with konjac noodles most of the time when we want this meal, I didn’t think that would live up to expectations of a birthday meal (mostly my expectations, as I am a tougher critic on a lot of foods). So we opted to have our rare occasion use of Dreamfields pasta. Unfortunately there was only spaghetti shaped pasta at Walmart but we used it anyway and broke the noodles up into small pieces. We did serve this with some bacon and broccoli for a full meal, since I think a serving of pasta is only 1/2 cup we definitely needed something more in our bellies.

We decided to eat our dessert for our afternoon snack–Pecan Pie! OMGoodness! It is sooo good. I use Kristie Sullivan’s original recipe with Sukrin gold syrup and granular gold. We all enjoyed it tremendously. My thought on eating it earlier in the day was so I wouldn’t be eating such richness too late in the evening. (For those familiar with THM, I’m a Turtle Loser, so it is best for me to eat lighter things in the evening.)

Then came the major labor of love. Sean asked for chicken enchiladas. As you can see from that link, it was a simple recipe: cook some chicken, add cream of chicken soup and cheese, then roll up in flour tortillas. Well I cannot use cream of chicken soup, so I had to find a substitute, which I did but it required a bouillon recipe be made. Then there were the tortillas, which I also made from scratch. Then I proceeded to put it all together. The homemade tortillas were not as supple as what I’m used to and they cracked a bit but not in a way that was unusable.

Sean and Tiffany loved them. I think it needs a lot of work but, as I mentioned before, I have pretty high standards. 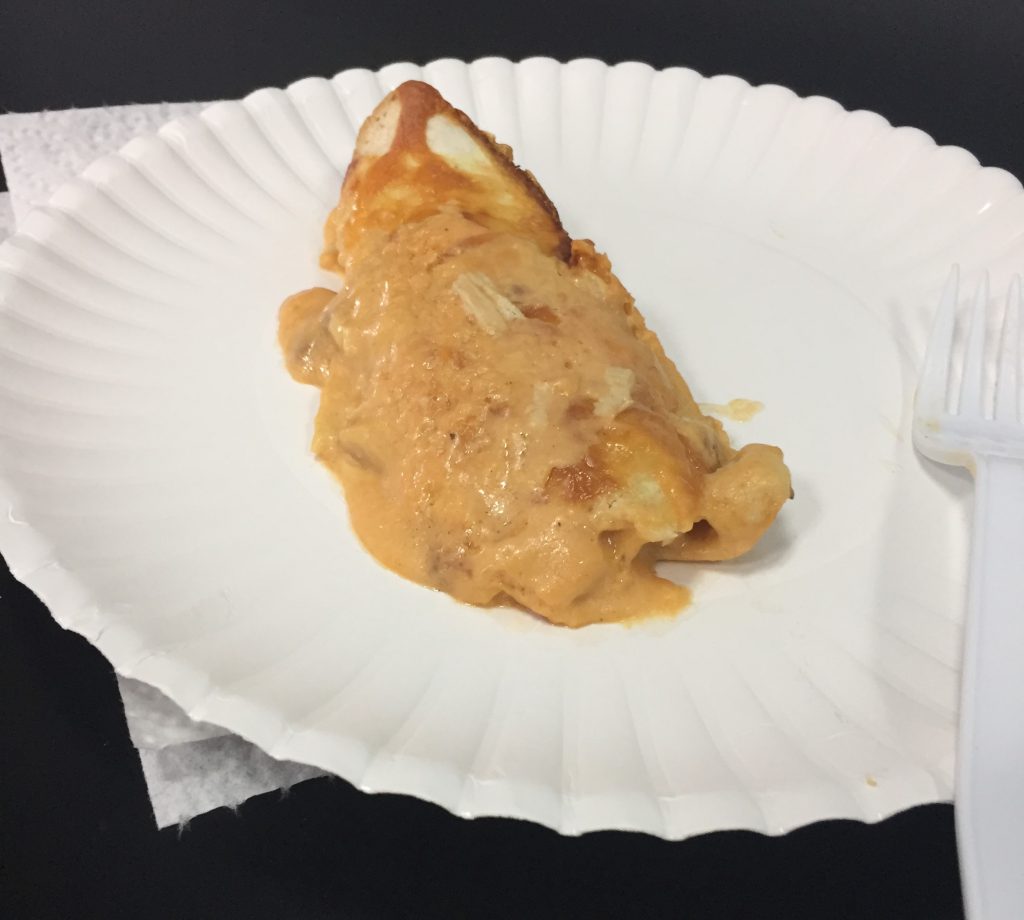 He took the lone surviving enchilada to work to eat yesterday. He liked it and that is what is important.

The pecan pie did not make it through the night. We all caved in and had a second piece for dessert. So much for my will power!

I’m sorry for the lack of recipe here today. I hope to have one for you next week. We are currently in a season of trying some things, which is necessary before I share here.