Monday night was really odd. Tiffany made Chicken Fried Rice for dinner again this week but immediately after we ate my nose started getting all stuffy. The same thing happened to Tiffany! It was most strange.

Then Tiff and I ran errands on Tuesday. My house keys were not in their usual place in my purse or hanging on the key rack by the door. I had the car key and Tiffany had a house key, so we went ahead and ran to town. I needed my hair cut and needed to get a few clothing items for myself.

Since this isn’t the day we usually go to town, the lady that usually cuts my hair wasn’t there. The lady that did cut my hair did a great job on the top but the length is too short in the back.

Oh well, it will grow!

When we got home, Tiffany took a few things in the house, unlocking the door, while I finished dusting the dash of the car. By the time I was done, she’d come back out and loaded me up with packages to take in. Our car key is on a bright red spiral wrist band (coiled like the old phone cords). I am pretty certain I put it on the key rack after putting down the variety of packages I was carrying. Later that night, when Sean came home after his meeting, he said he saw them hanging there.

Wednesday when Tiffany and I went to take Shiloh (Tiff’s dog) to my sister Sondra to watch for us, the car key was missing BUT my house key was hanging on the rack, right where I thought the car key was!!! I’m telling you, this is strange to the utmost! We searched everywhere, including the garbage can, for that key! When Mike got home, he proceeded to look too. When Sean got home a couple of hours later, he join in the search. Some places were searched upwords of 6 times and odd places were even search at least once. I even did some weed eating to make sure that it hadn’t fallen in the thicker grass that has grown in some spots with all the rain we’ve gotten recently. Still nothing.

Finally at about 8:30, I used Sean’s car and took Shiloh to Sondra. On our way, Mike called and told me that he’d found a way to get another set of keys . . . reasonably . . . and at 10:00 at night without having to tow the car anywhere and without costing a fortune!!! YAY!!!

We went to Natural Falls State Park yesterday and had a really good time! Because of all the rain, the falls were really flowing nicely. 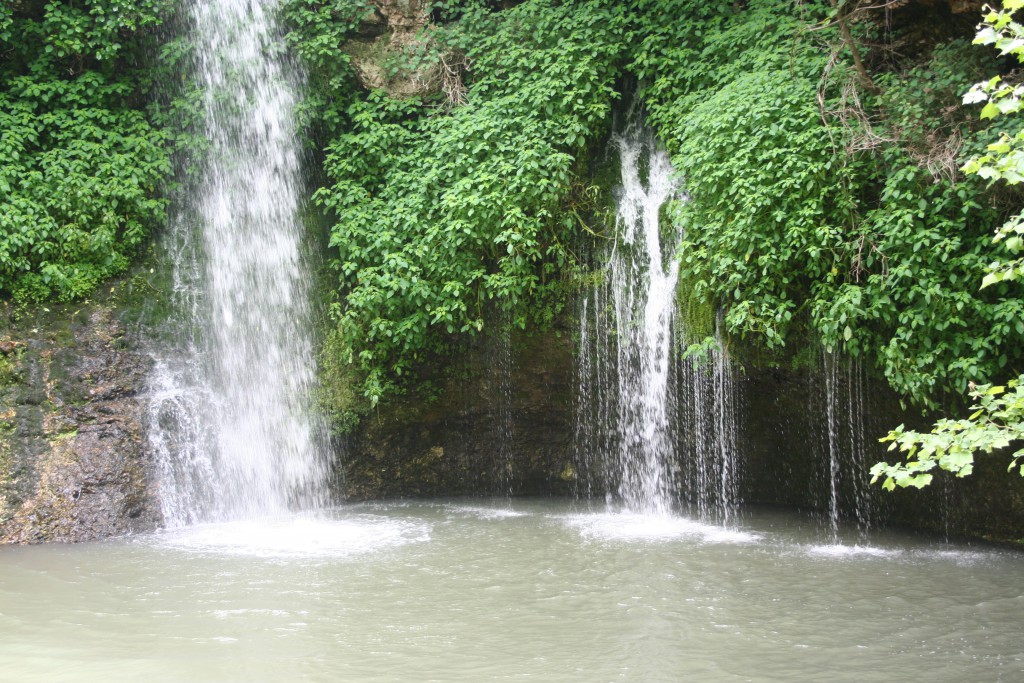 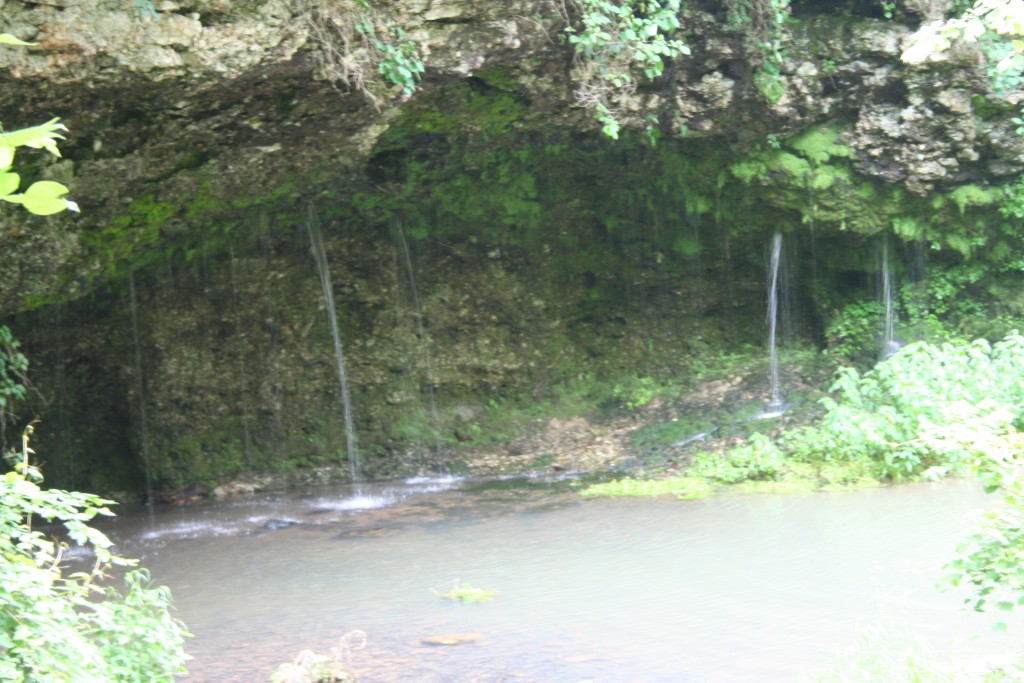 The small lake was beautiful and peaceful.

There were some nice trails. 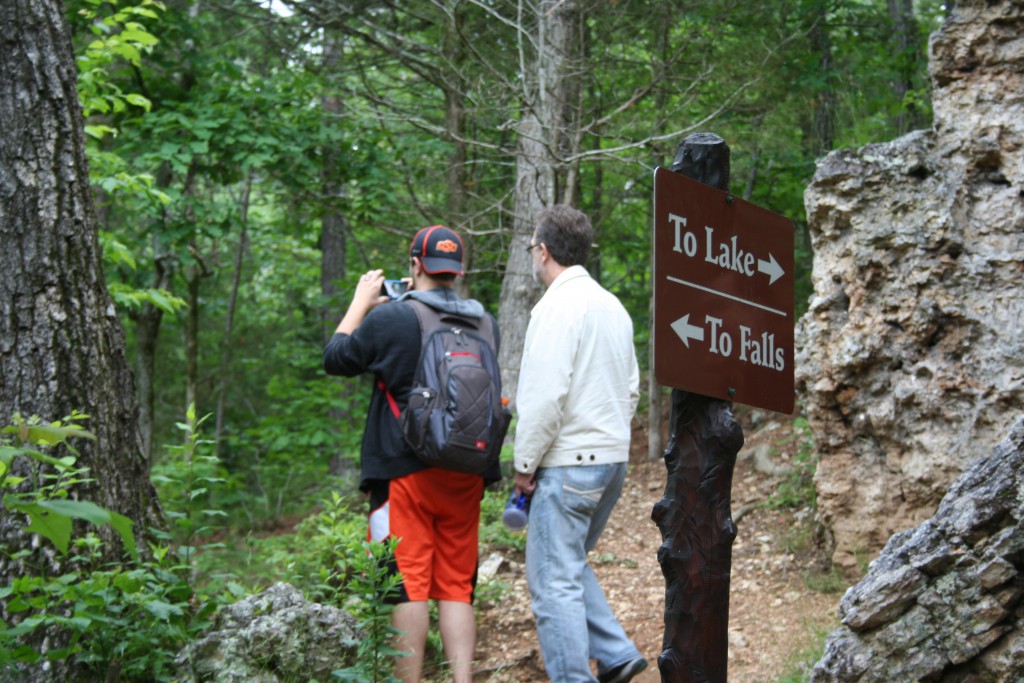 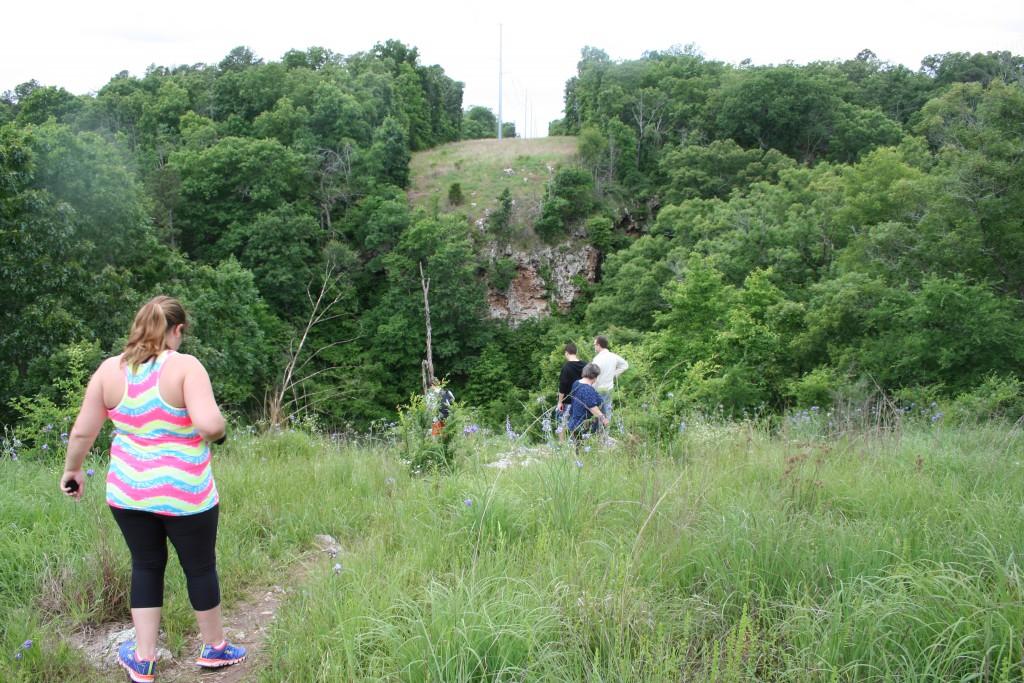 And some lovely flowers. 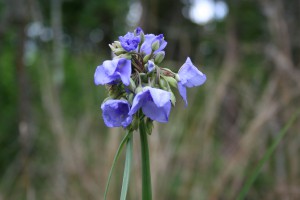 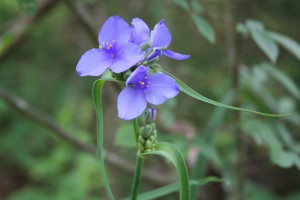 I think this one is could’ve been in the movie Avatar. 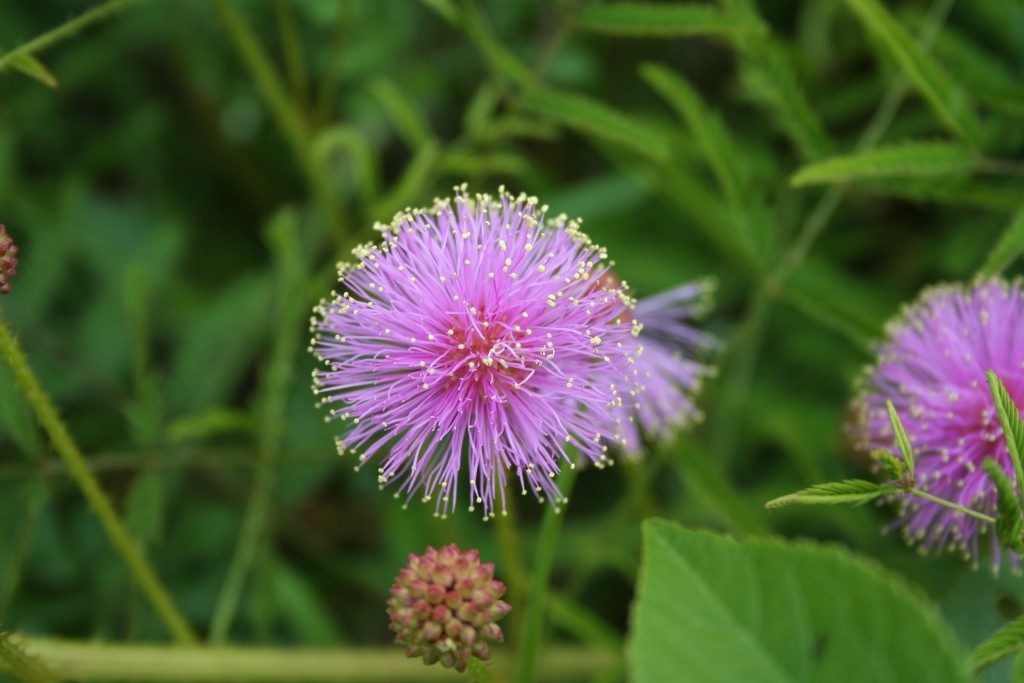 It was a very enjoyable time. They have a nice Disc Golf course too, another note for next time. I hope you enjoy the pictures!

2 thoughts on “A Full Week and Odd Happenings”