What a challenging few days. You don’t really realize how much you take running water for granted until you have to go without it for a day. Then when it goes into day three, it wears on you a bit.

Then it stormed and knocked out our electricity. Thankfully, after the storm it was cooler and more bearable outside. After a couple of hours and the evening wearing on, they guys decided to get out the generator and realized that there is something wrong with it, so they need to fix it.

So thankful that the electricity came back on before bed . . . I don’t do heat well.

And the next morning we woke up and had running water again!

Michael had brought home a five-gallon bucket with tap water Thursday evening. It sat outside. The next afternoon Tiffany needed to wash her hair, so Sean assisted her outside. The water was nice and warm! That was nice. 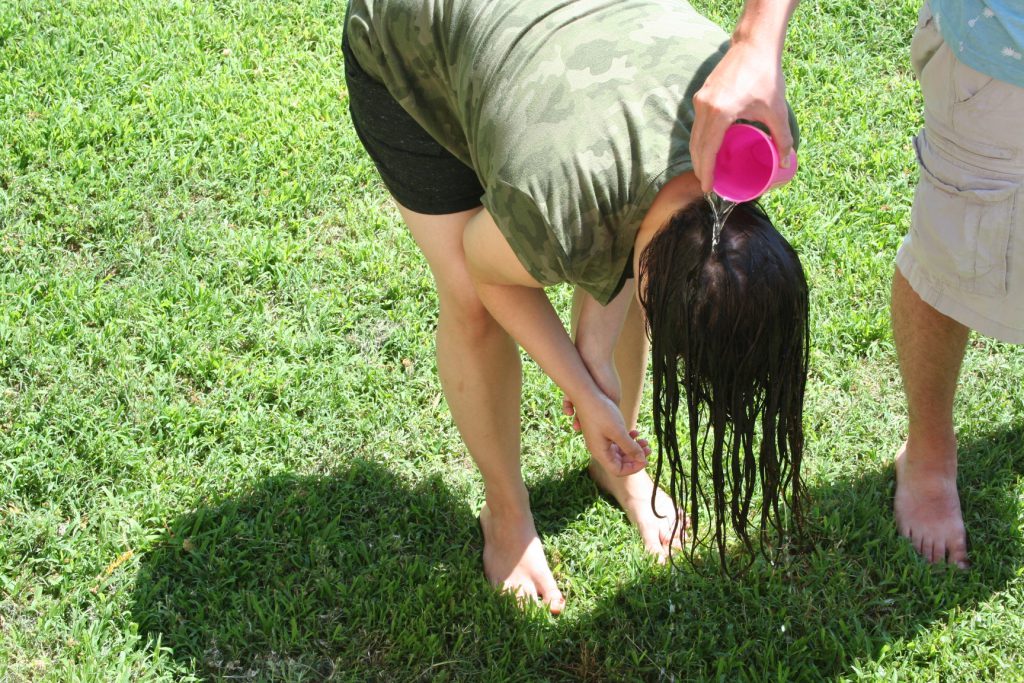 Michael was extremely happy to wash up with that warm water when he got home from work.

He ended up heating some water for me to bathe with. Great guy, I tell ya’.

Saturday was a men’s breakfast at the church. I went to help serve. I also took some low carb/keto pancakes because I know my guys aren’t the only ones that appreciate the option. I took Bring on the Buttah pancakes from the Trim Healthy Mama cookbook and the Baked Pecan Pancakes from the Trim Healthy Table cookbook. We like both these pancakes, so even if nobody else ate any it would have been no problem to bring them home.

Can you say pre-made Sunday morning breakfast? There ended up being enough leftover for us to have a pancake with our eggs for breakfast the next morning. 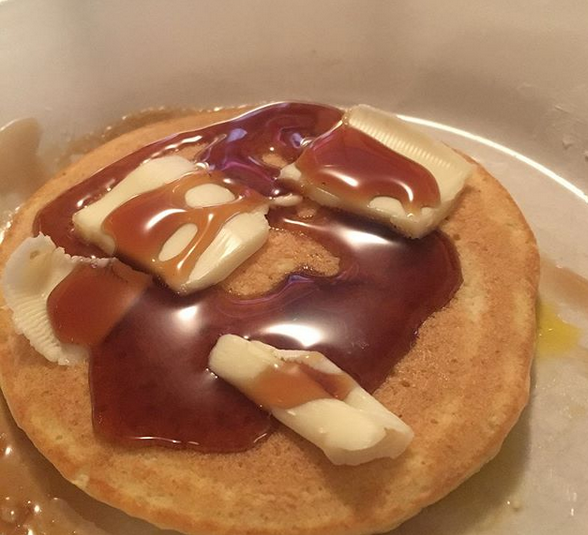 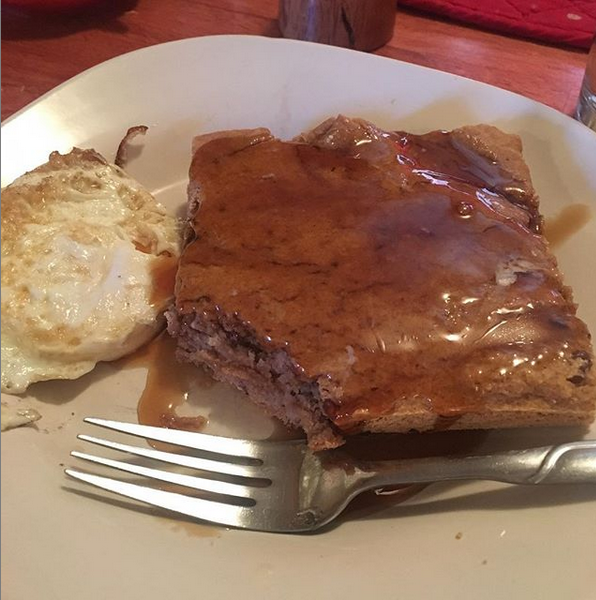 On the way home, they guys stopped and picked up some paper products because we were running out of dishes. Yes, I know you can hand wash dishes but that takes water and we conserved the water we brought home for flushing toilets (extremely high priority) and bathing. We already buy distilled water for drinking. 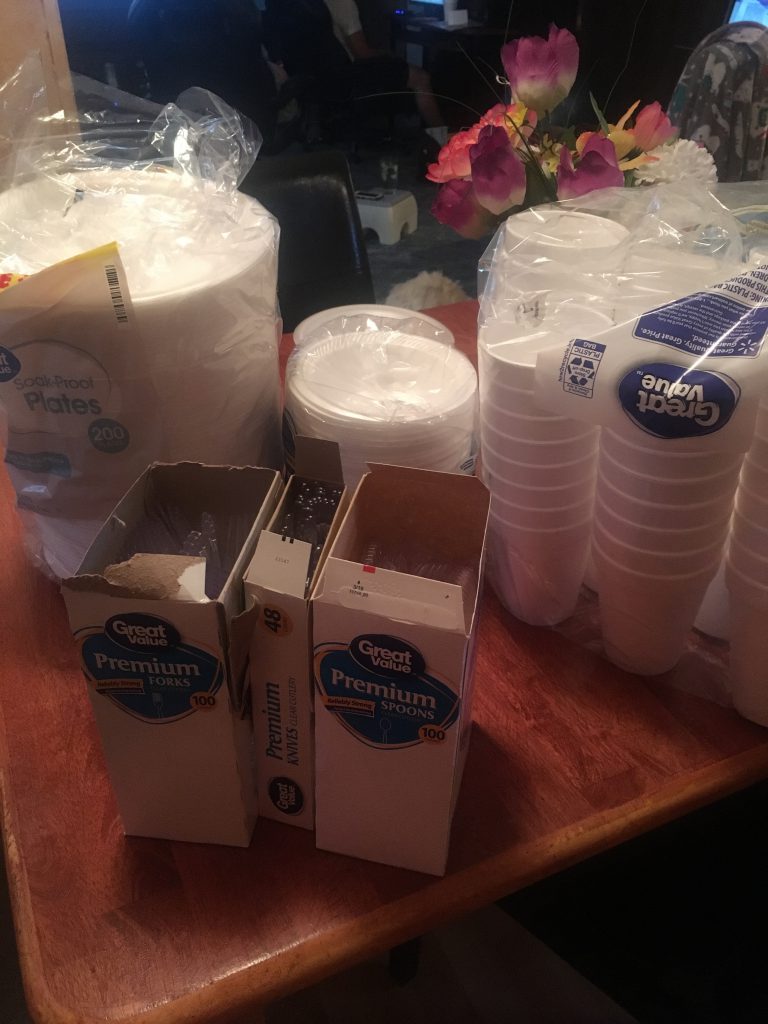 Yep, this is enough to last us forever because the next morning the water came on. We ran the dishwasher twice and washed a load or two of laundry. And then I ran the dishwasher again at bedtime, as usual. So yeah, pretty much buying this much paper products ensured the water would be on shortly.

While the electricity was out, we tried opening the windows but it was too hot inside and not enough coolness coming in. So, we went outside where it was both cooler and brighter, so we could read. 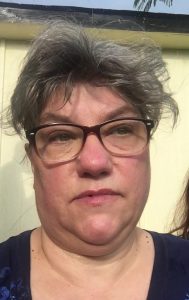 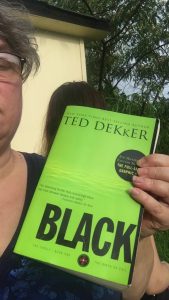 We had a nice breeze most of the time and I was able to read a bit. Not sure I’m loving this book although I am loving certain parts of it, if that makes any sense.

Well, I’ve spent a lot of time trying to figure out how to get those two clipped photos above on from a video a shot at the time and now my time has run out. So, I’ll run for now. I hope you have a great weekend. I know we will have a better cleaner and cooler one that last weekend.