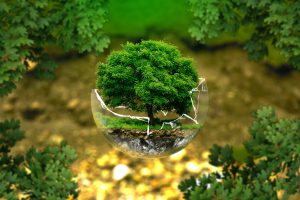 I listened to a webinar, at least that is what the author called it. I call it a pre-recorded presentation. But I’m always looking for ways to better myself and our marriage; I can be such a mess at times. A link came up for a marriage webinar on facebook the other day and since it was to begin in a few minutes, I decided to click over to it and see what it was about.

First off, her voice was a bit breathless and annoying to me. I don’t know exactly what it was that made me annoyed by her being so chill and breathlessly quite, but I was. There was a chatroom but nobody chatting, even when I asked, after about 30 minutes, how long the presentation was going to be.

Having said that though, she did say a few things that struck me and I will definitely continue to ponder and pray about. One was to stop “dropping” your love. Hmmmm, this thought intrigued me a bit. I’ve pondered a bit about how one “drops” your love. I’m reminded of something that has happened several times in the last several months (about four months or so) and I have mentioned here before . . . a Christian song came on the stereo and all of a sudden I was overcome with deep feelings of love for my hubby. If that feeling can be aroused merely by a song being played, then it seems that I should be able to protect that feeling and hold on to it. Don’t get me wrong, I did manage to hold on to it for a while, as is evident by writing the blog post, but it eventually gets covered by other stuff/feelings.

At any rate, it is something to consider. If you have an idea of how to protect that “lovin’ feelin’,” I’d love to hear it.