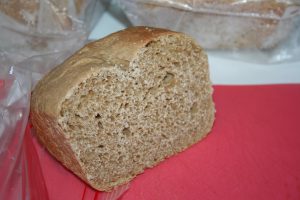 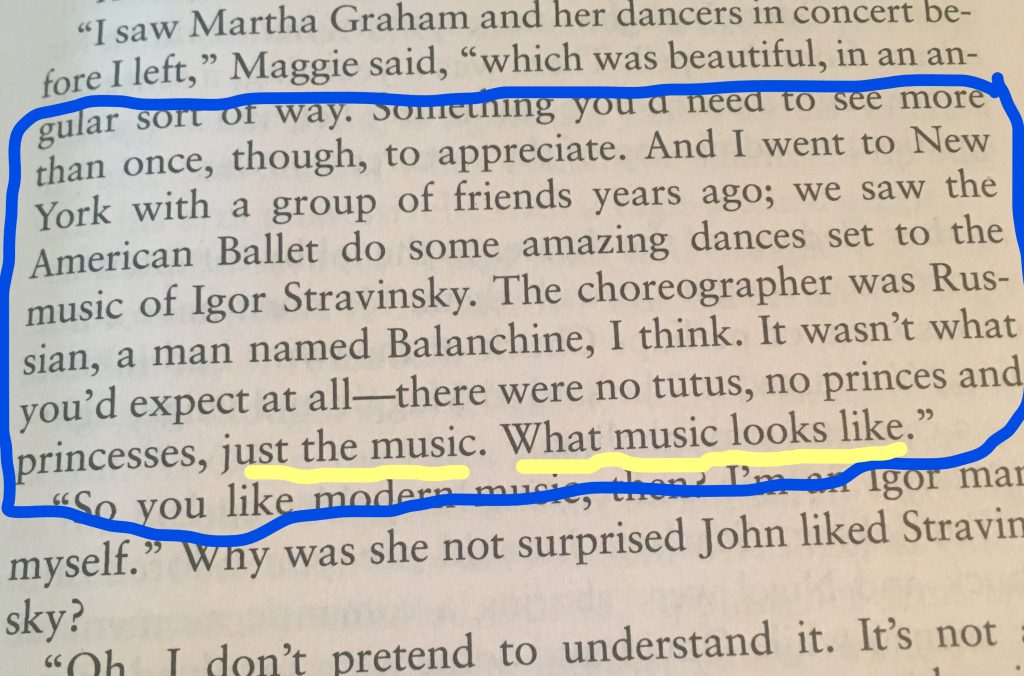 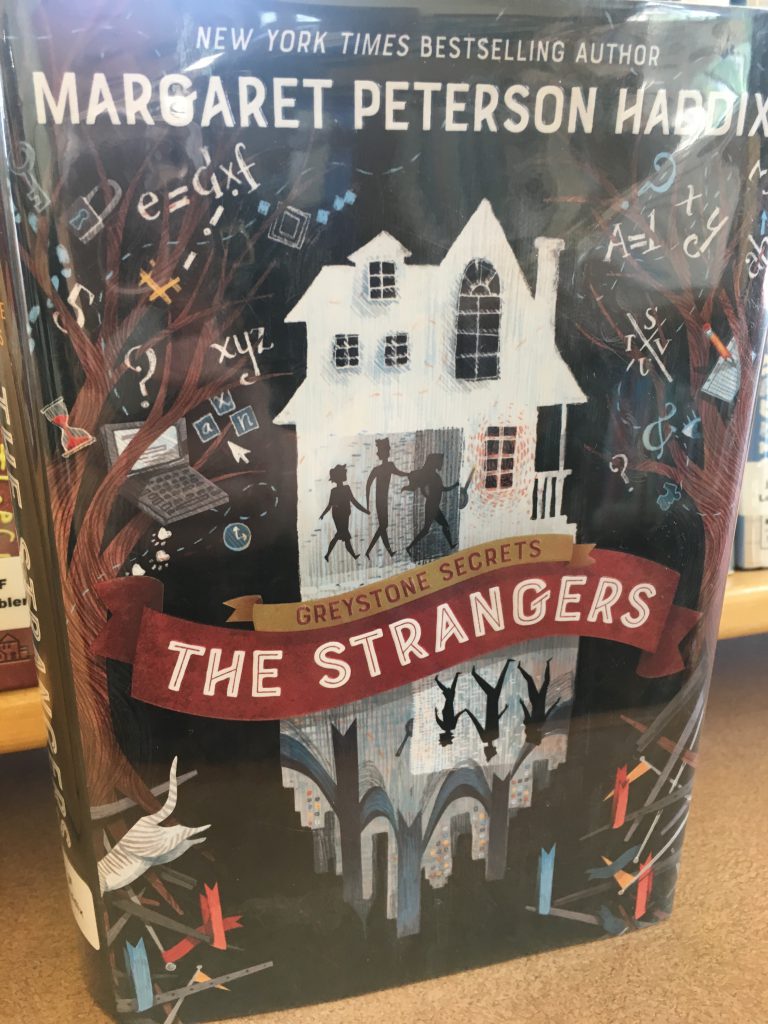 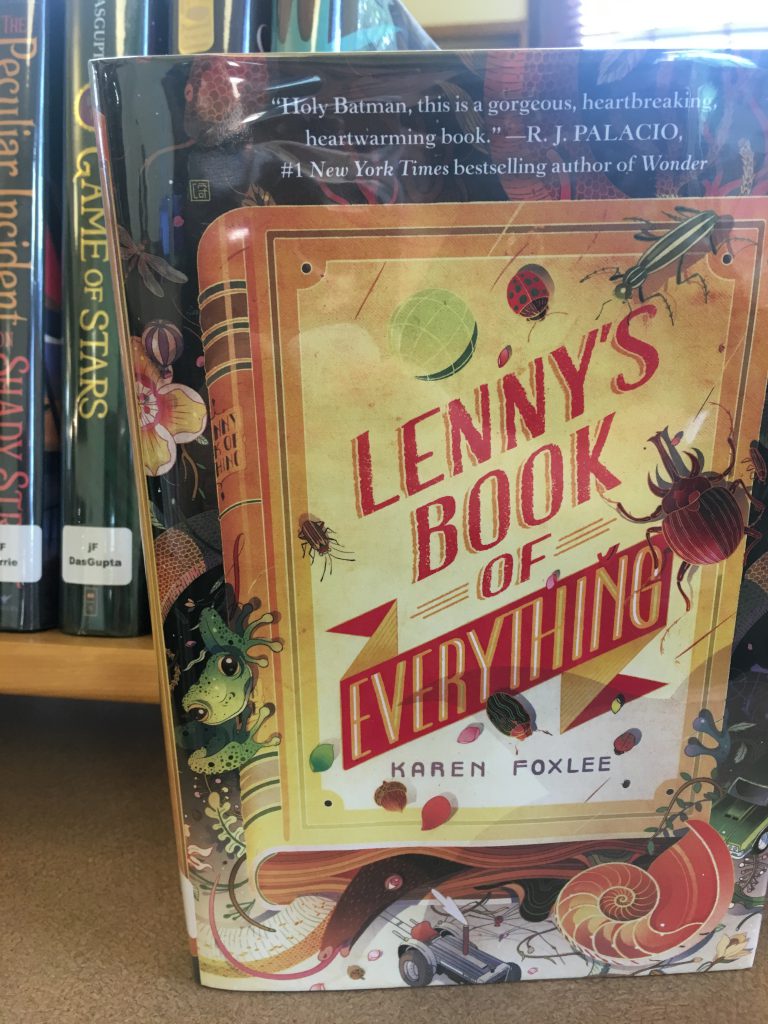 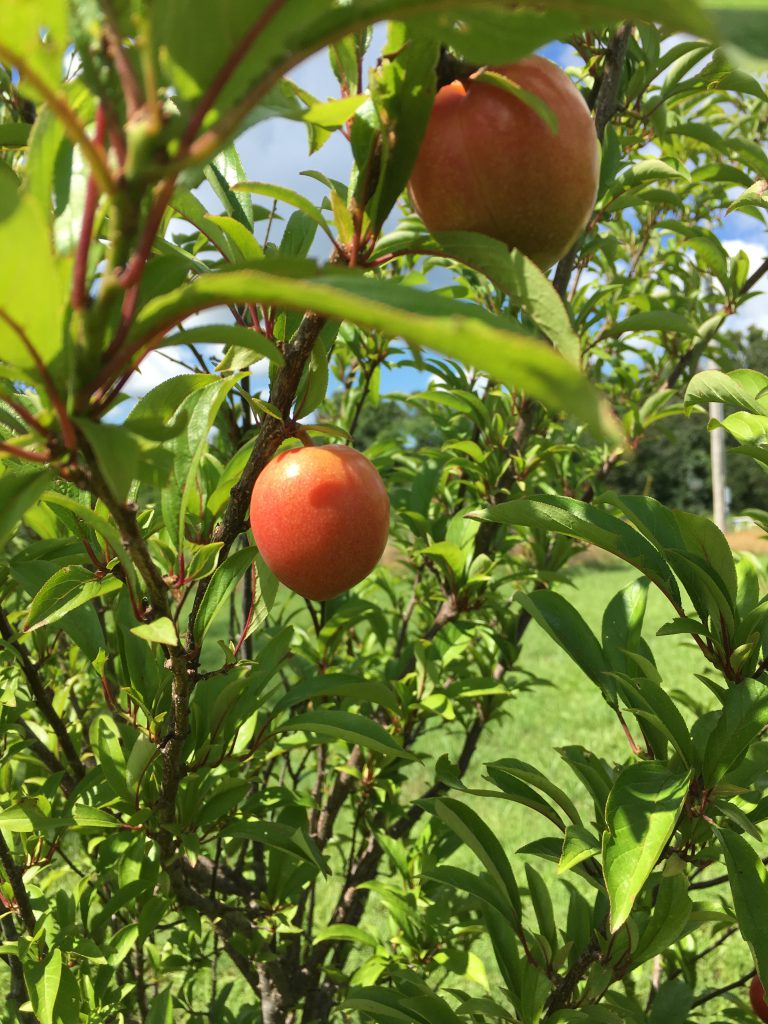 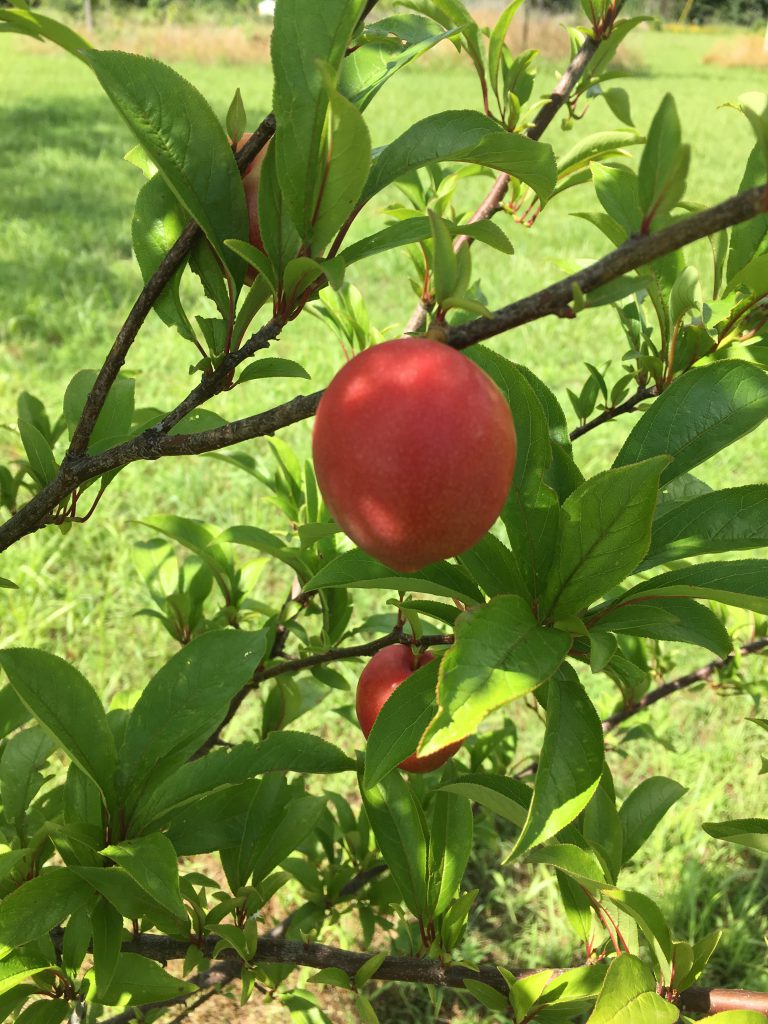 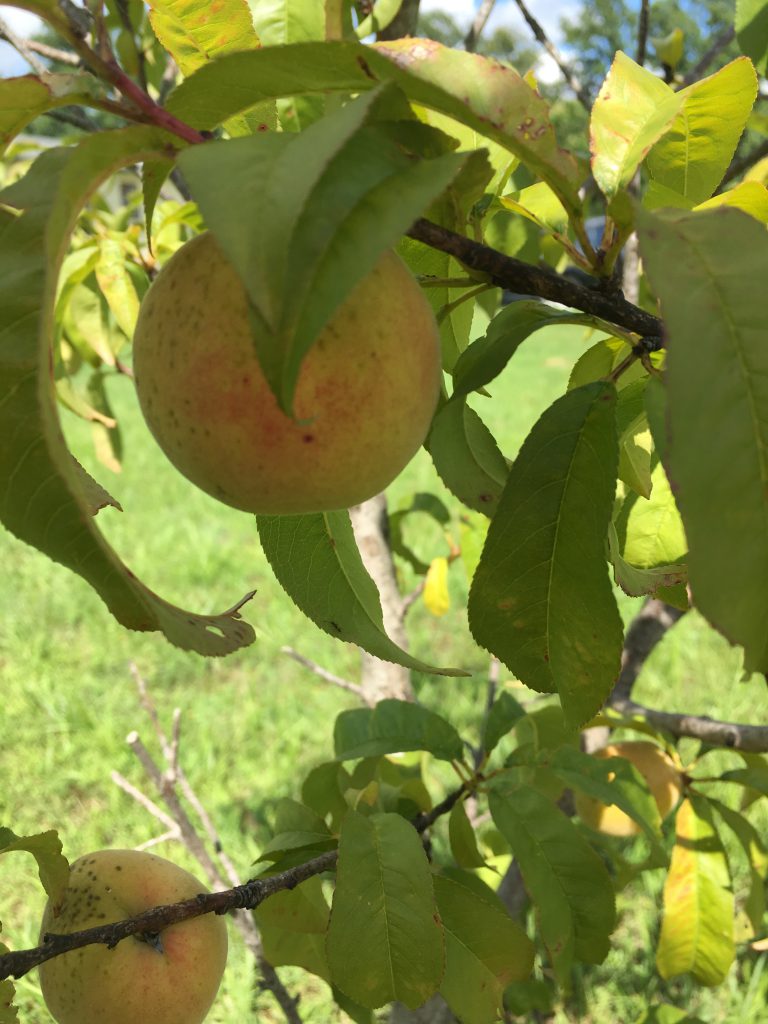 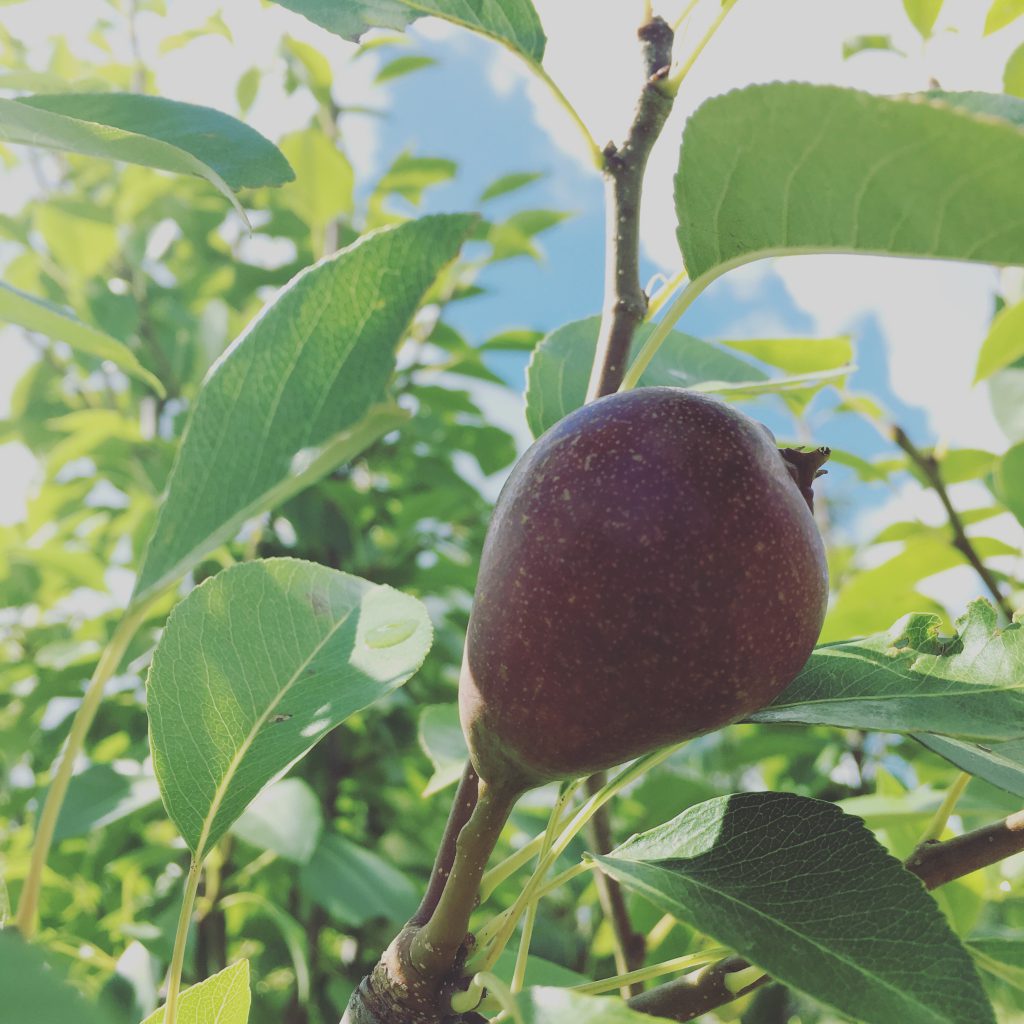 So last week they kept promising me that we were going to get snow over the weekend. They even enticed me with 1-3 inches of the beautiful white stuff. Well, I’ve been burned before by their promises unrealized so I wasn’t putting a lot of hope in it. Then when we got NOTHING on Saturday afternoon/evening I was even less hopeful.

But we awoke Sunday morning to a nice little blanket of snow. It was beautiful!

Unfortunately it snowed while I was asleep so I did not get to watch it fall, which I love to see. But we did get some all the same. Then church was cancelled because roads in town were slick and people do not know how to drive on the stuff.

I did forget to get some pictures until Monday when it was nearly gone but Tiffany did get some earlier in the morning when there was a bit more still on the ground. 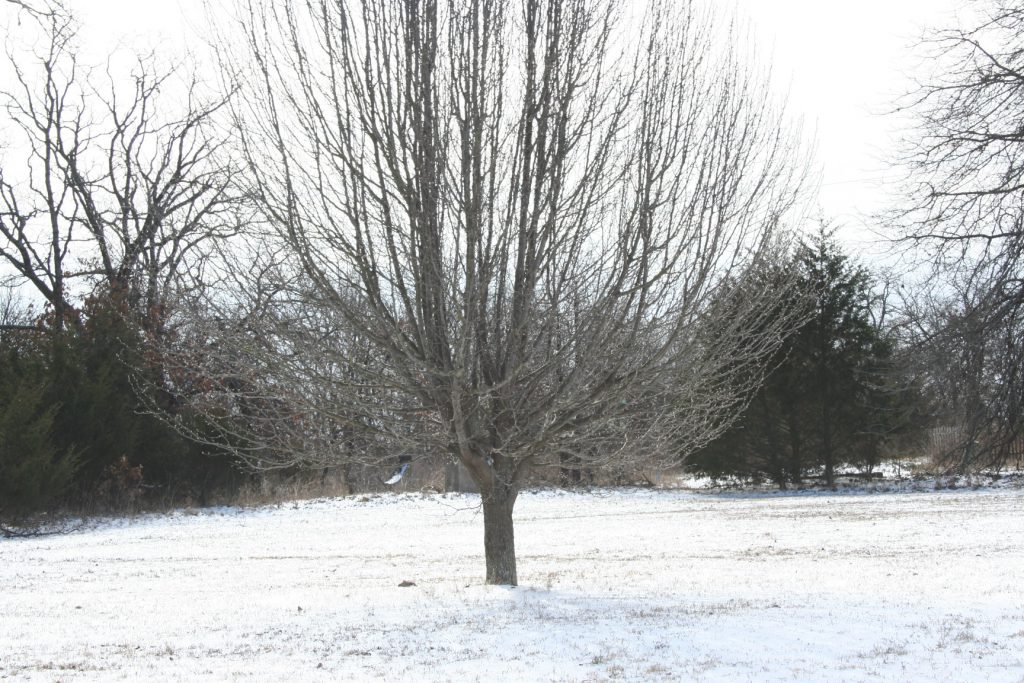 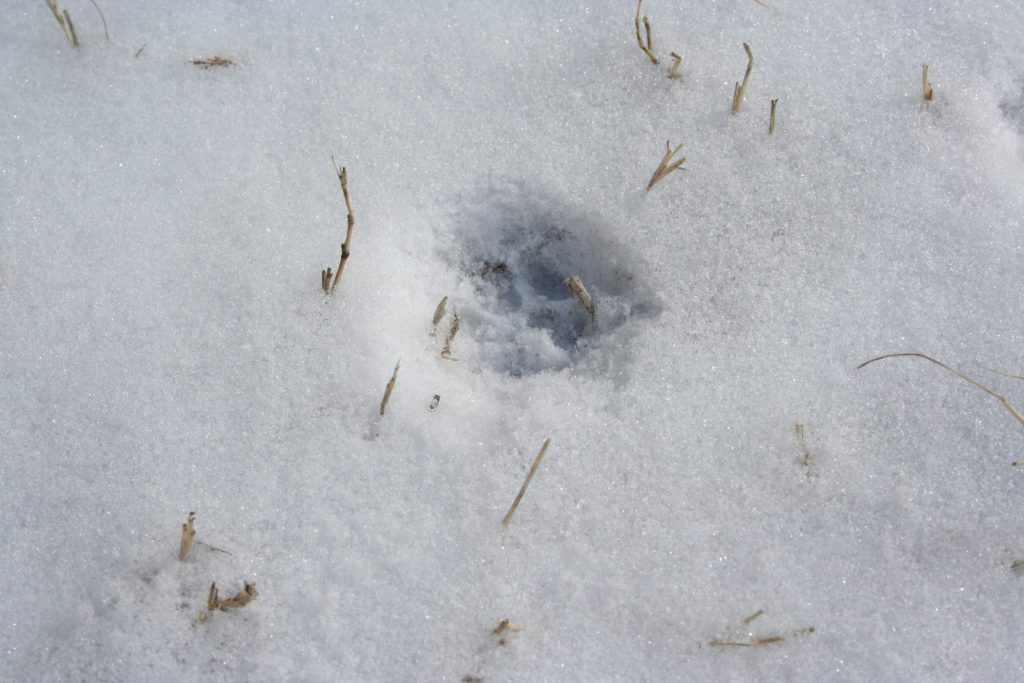 It’s so pretty when it is freshly fallen. I don’t like it when it sticks around and gets all dirty and nasty. It’d been pretty sunny even though the temperatures stayed in the 20’s much of the snow melted. This is what remained Tuesday morning. 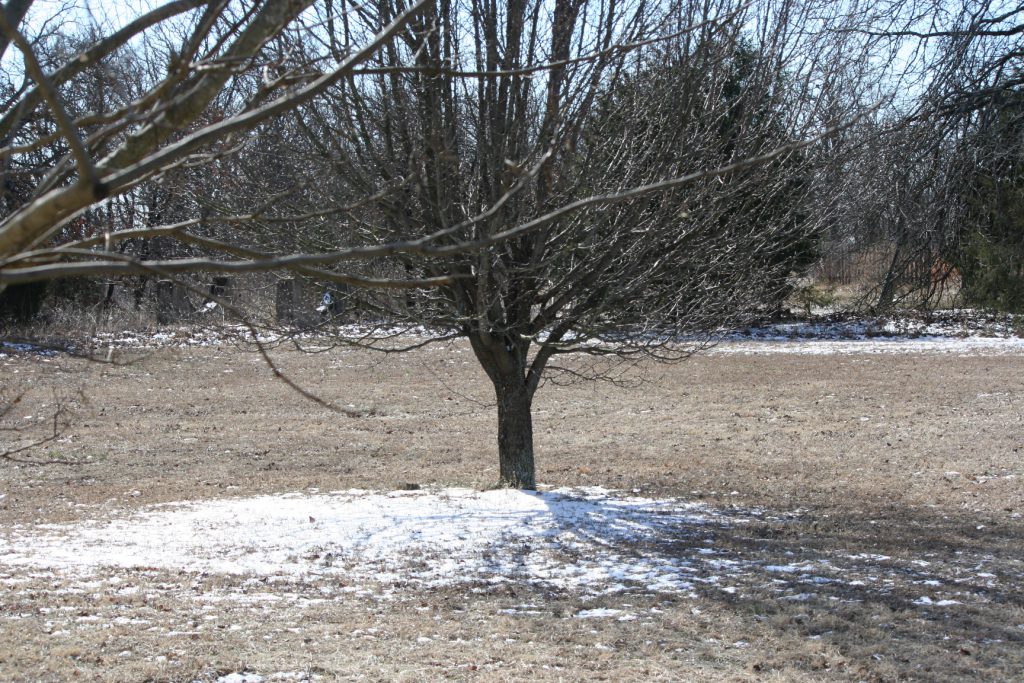 My Daffodils are beginning to make an entrance. I guess it is time since it is March. I just feel like it should still only be the beginning of February. 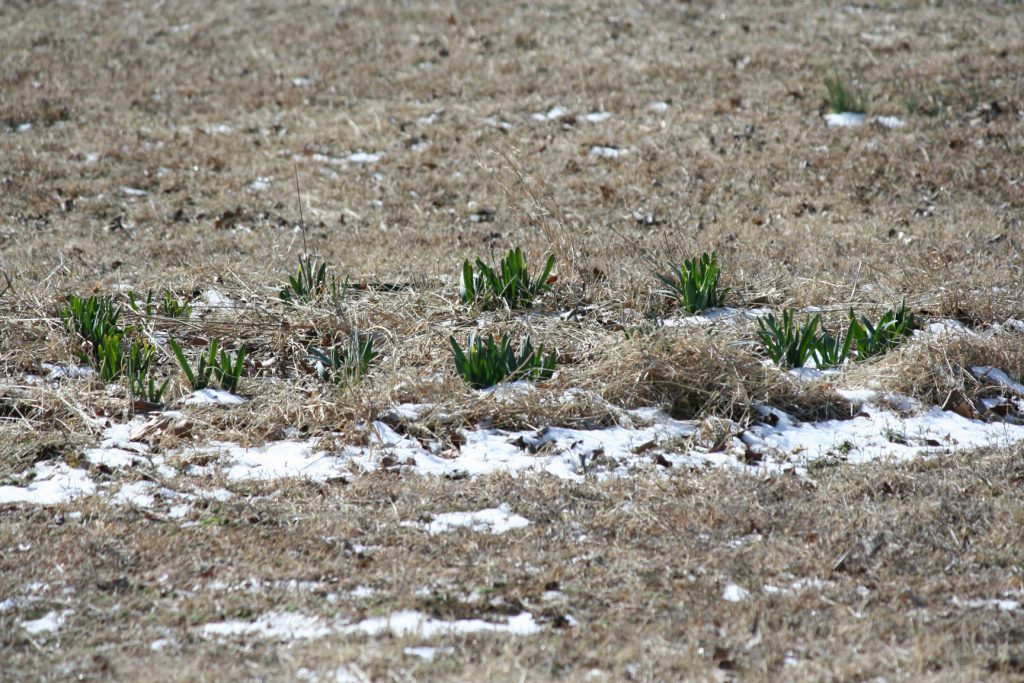 Tiffany says my irises are coming up as well. They are in the back yard under a tree. I haven’t checked on them yet though, maybe next week.

Tiffany and I had a very long errand day this week! We decided it was time to go to Gardners again–that’s the nice used bookstore in Tulsa. I’ll have to get some pictures of it next month when we go. I forgot my phone when we went this week. That made the day a bit frustrating since we were out so long and I would’ve liked to have taken a few pictures throughout the day. But oh well, I lived. Of course, if I’d have had my phone, Tiffany wouldn’t have spent about twenty minutes looking for me throughout that store either.

I am just getting back into reading thanks to my girls.

Last year Tiffany, Lauren, and I started to buddy read. We weren’t real successful with it but it did push me off into reading again, for which I am grateful. I’ll have to ask Lauren to pick a book for us to buddy read and give it another go. (Of course by posting this, I have just done so because Lauren is one of my most faithful followers.

Tiffany and I just finished reading the three available books in the Stormlight Archive by Brandon Sanderson. Well, I have finished; Tiffany is finishing.

These are huge books of over a thousand pages each, which is awesome because you get totally immersed in them. Supposedly there will be another seven books in the series. Each one so far has been longer than the previous one. Oathbringer, the last installment, was over 1200 pages.

I love a good long book, unless I have to have it read in a certain amount of time, which unfortunately was the case with Oathbringer since I read the ebook as our library did not have a physical copy of it. At least they had the digital.

I’m told these lovelies are High Fantasy, as far as genre goes. I think of them as science fiction, which is where they are shelved in the library but that is mostly because most libraries don’t have a fantasy section, let alone a high fantasy section. I enjoyed them and God has even used them to help me with some things I’ve been thinking about in my life. Pretty cool.

Any way, I don’t really know how to pick out a book I like at this point. I don’t really seem to have a favorite genre, yet. So at this point, I’m just kind of floundering with what to read, let alone, pick out books. So after spending a few minutes looking at some books with Tiffany, I wandered off to the children’s books where I was hit with a bit of nostalgia. 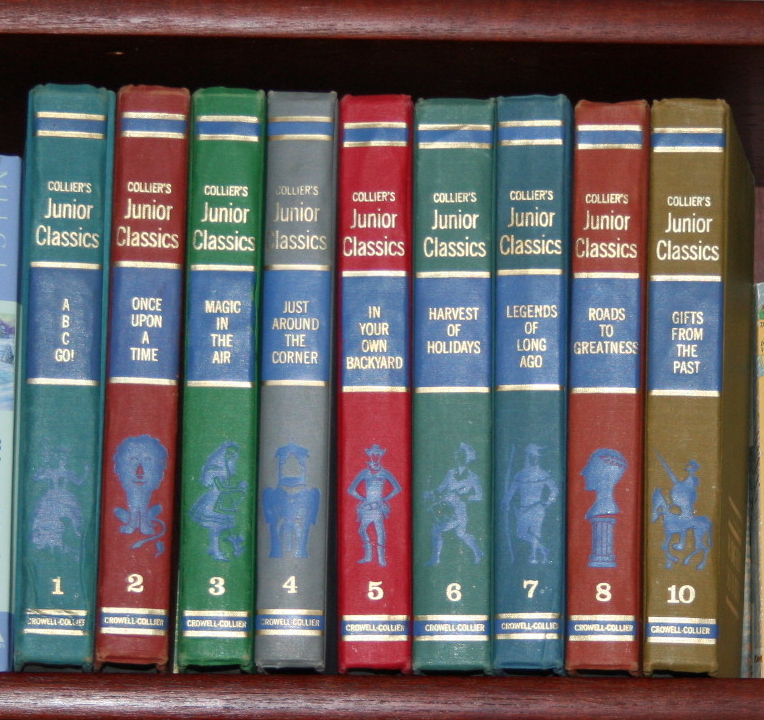 My parents had this set that they got with the encyclopedias. I remember reading some of these as a child. These were $2 per book. I showed them to Tiffany and we ended up bringing them home.

Of course this set is missing number 9, so I will need to be on the lookout for that.

I was surprised how nostalgic I was over these. I flipped open the first one and really wanted to have them. But then I decided I didn’t need them. And then wanted them again. 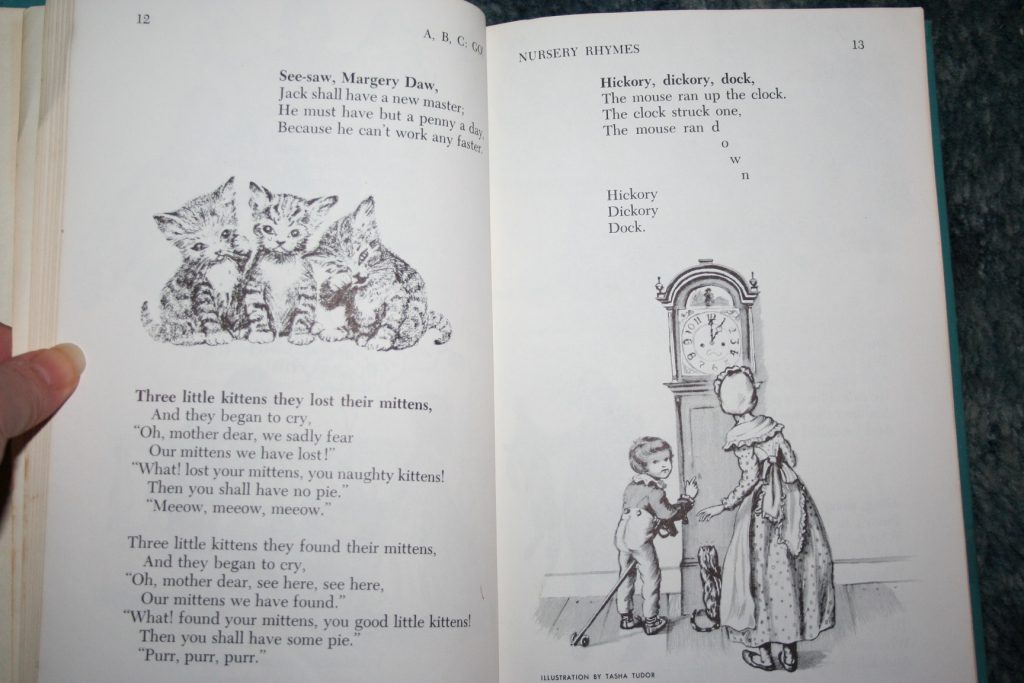 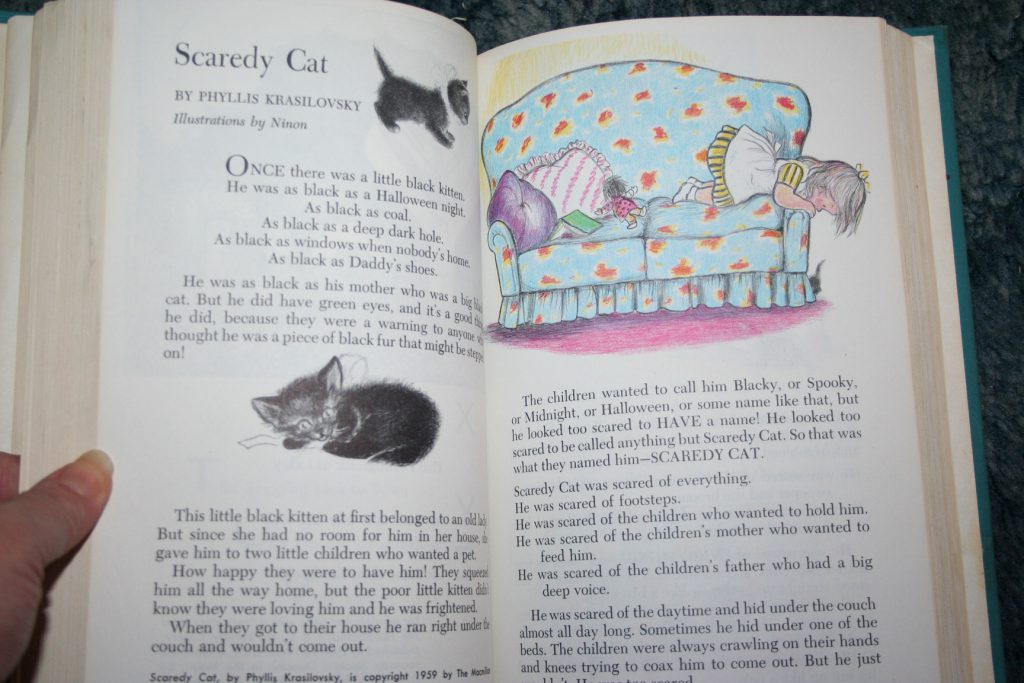 I’ll share more of these later, as this has gotten a bit long.

Tiffany and I also got about six other books. 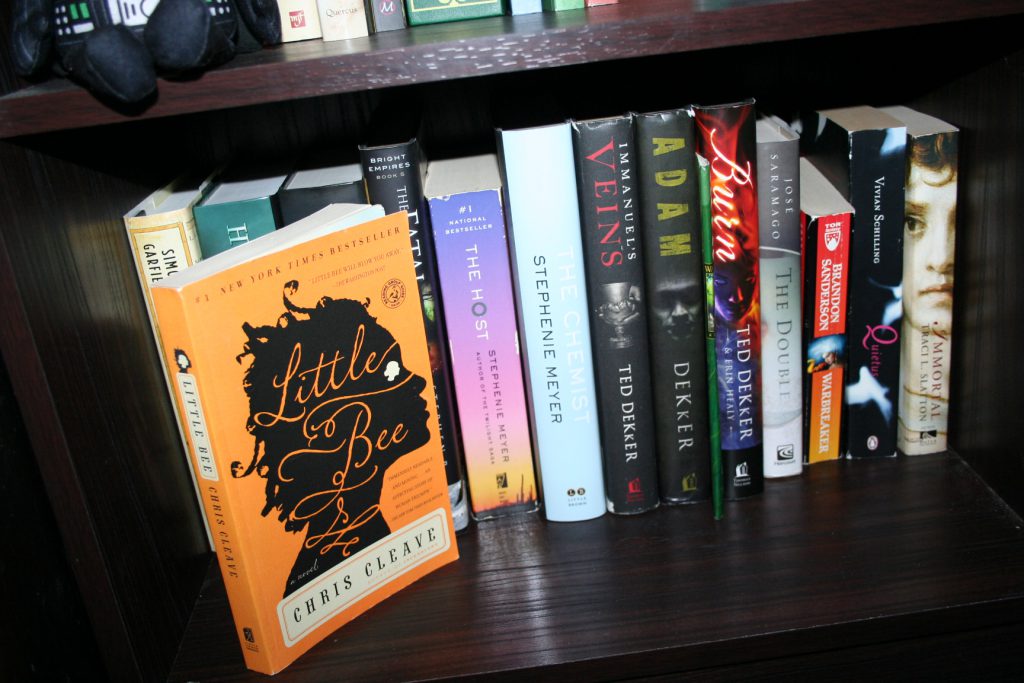 The ones we got this time were Little Bee, The Host (which Tiffany has read before and really enjoyed and yes, we’ve seen the movie), The Double, Quietus, and Immortal. I’m still on a bit of a book hangover from Oathbringer, so I haven’t picked up any other book yet. I’m waiting for Tiffany to finish it and then we can talk about it.

I’ll probably finish Rematch by Erynn Mangum next though because it is a short read, considering what I’ve just read. ::hee hee::