I’ve had a hard time with motivation this week. Some weeks are easier than others. I really like it when I get most of the week’s blog posts done on one day. I tend to have a better week when I don’t have the post to do every day.

I’ve not been drawing every day either. I’ve been doing the Festina Lente all in one or two days too. That’s the biggest reason I’ve been doing all week’s prompts in one piece. (You can see them on m Wonder Wednesday posts.)

This is what the Bradford Pear trees and the daffodils look just a week after the last pictures I posted of them. 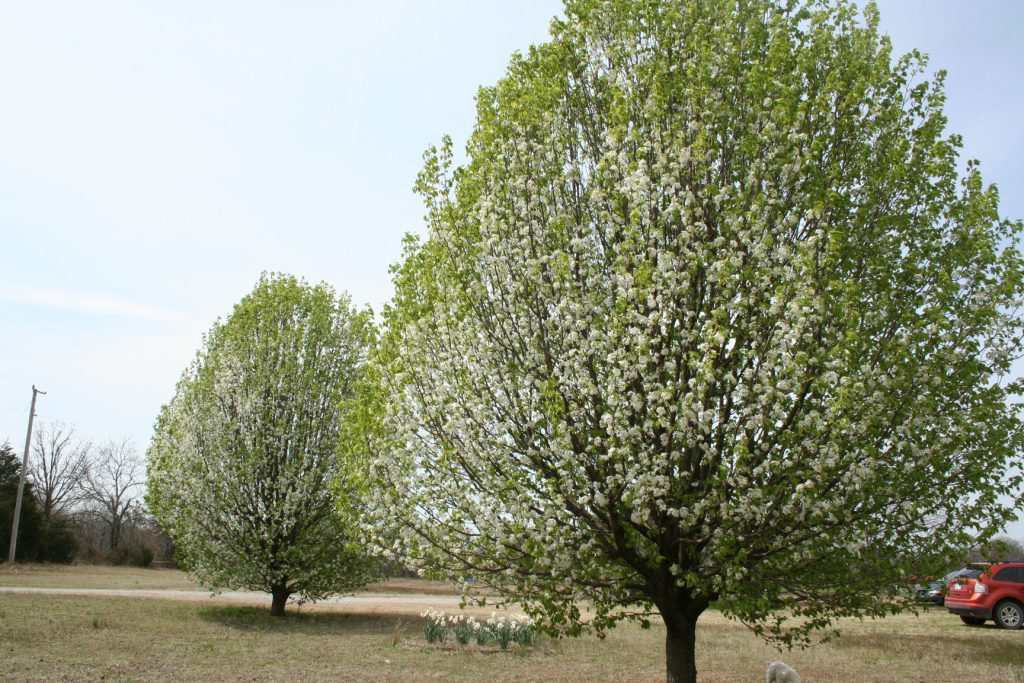 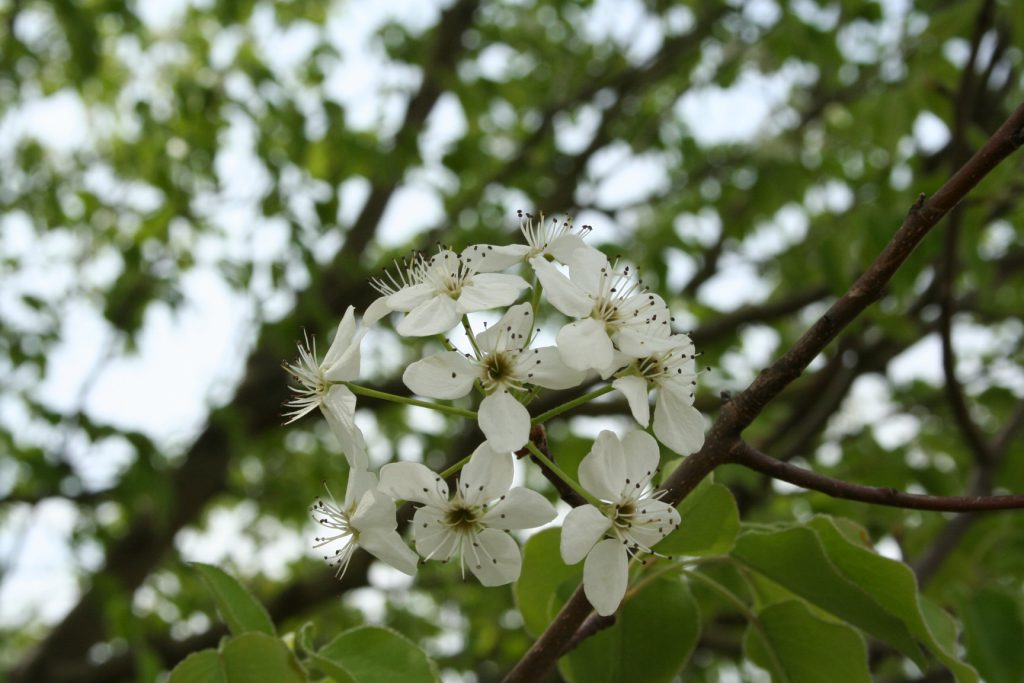 It’s so pretty. I love the springtime.

I started a new book this week. Most of the time when I read descriptions they are lost on me. I don’t enjoy them and I glaze over a lot of the time and have to re-read the important bits. However this new book, Delicious!, is different. In the beginning, it is about a gal who gets a job with a food magazine and has that ability to name the ingredients in the foods.

In this book, I love the descriptions.

I guess because they are food based, generally. I have no idea how it is going to progress, other than what the summary said, and hope that it stays as engaging for me as it has started out to be. If it does, I’ll have to look for more books with food in the forefront.

We should have gone to the library for our monthly visit this week but we renewed our books for a second time and will go in a couple weeks when they are due again. Of the six books I checked out, I’ve now completed three.

I read the crossword puzzle one, A Clue for the Puzzle Lady, this week. I didn’t really care for the main character and have no idea how they can make a series out of this but the eighteenth, yes 18th, one came out last year. I’ll probably get the next on our next trip to the library, to see where it goes.

I’ll probably finish this one before the weekend is over and Tamar is so short it won’t take long at all to get through it. Then all I have left from the library is Anathem, which is a very large book. I started it last week but struggled with it–the descriptions really had me struggling–then I put it down and picked up the crossword one. So, we’ll see if I can get into it after I finish Delicious!

Tiffany, Lauren and I are going to buddy read Warbreaker by Brandon Sanderson. None of us has started it yet and I hesitate to start it before re-attempting Anathem because I know I’ll love it and that may make Anathem difficult to read.

But we shall see. 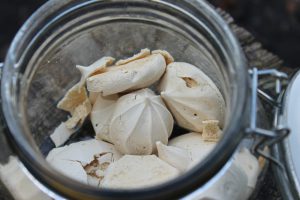 I think I figured out how to make the Resurrection Rolls low-carb/keto/THM-compliant and am looking forward to making them when the kids come up in a couple weeks. I’m also planning to make the Easter Cookies next week. (I shared links to both of these yesterday.)

I’m very excited about this even though nobody else in the family is sharing my excitement. I’ve already got my ham for Easter dinner, although I will have to get my turkey ham for Michael next week. I’ve been looking for one for months because Michael cannot currently eat ham without breaking out in a rash. The last two times I made ham, I got him turkey pastrami from the deli. It works just as well although a bit smaller. I really hope I can find the turkey ham but will get a hunk of the turkey pastrami if need be.

Well, that is enough rambling for today. If I work out a good tasting low carb alternative to those Easter treats, I’ll share on a Tuesday.