So on the Ketogenics diet you have very 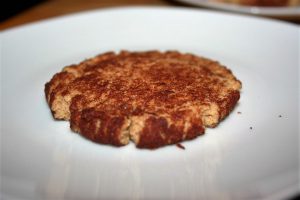 low carbs, high protein, and high fat. This means no sugar. Well, that doesn’t go over very well for this family, so we searched out some sweets. I already shared the avocado pudding/mousse. It is good but I wanted something with a little toothiness to it.

Because these are made with almond flour and no wheat, they are gluten free. Don’t be confused though, they are not low calorie.

Preheat the oven to 350º. Combine the almond flour, baking soda, and salt in a medium-sized bowl. 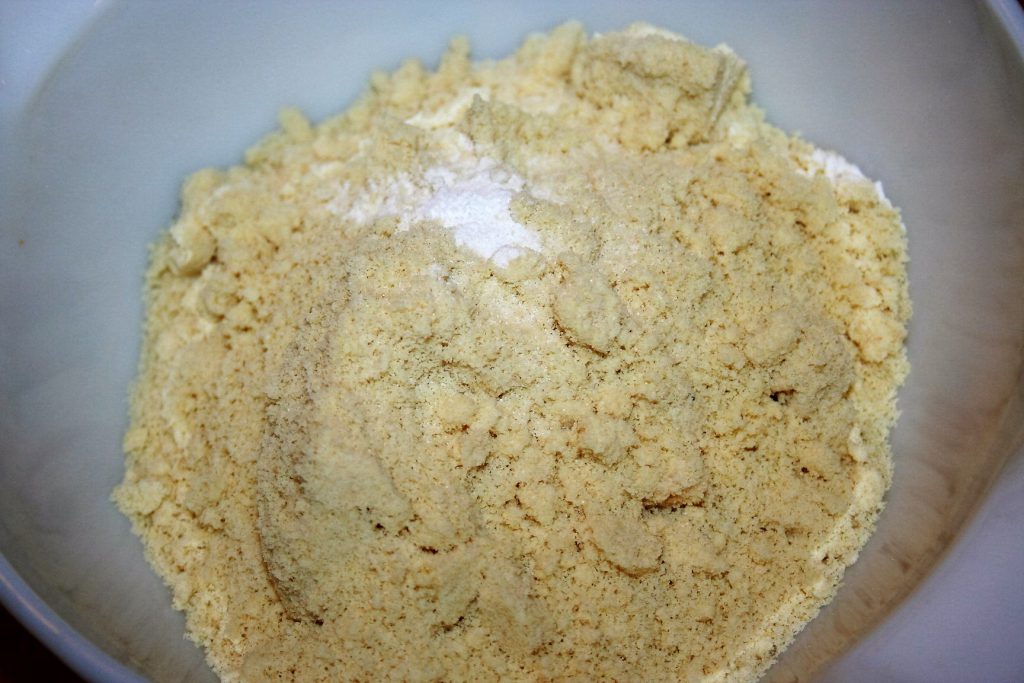 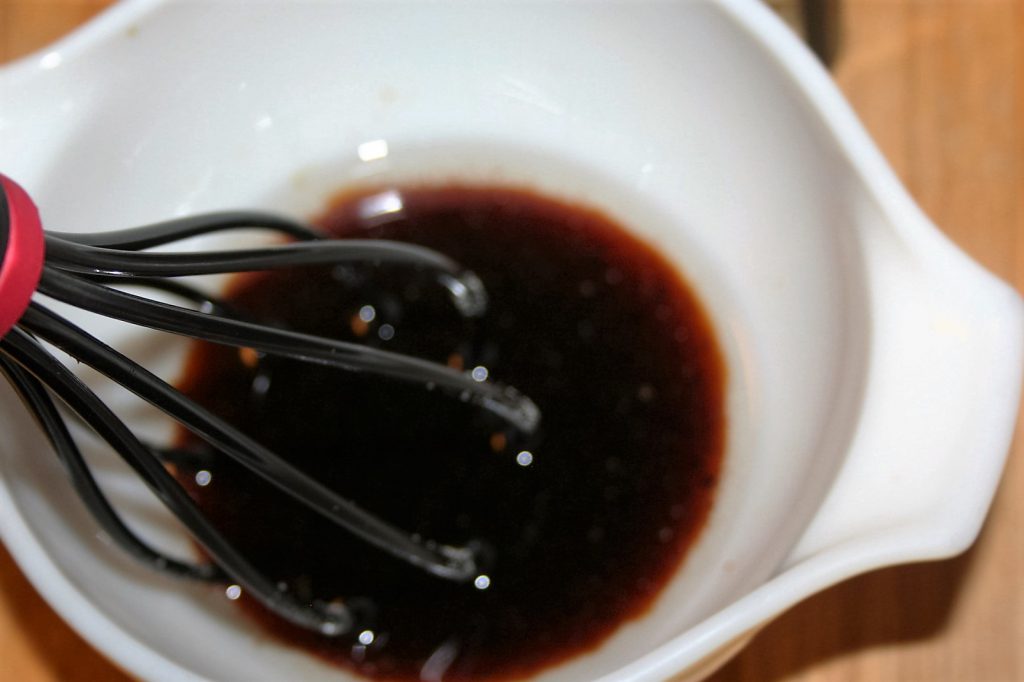 Combine the two until a dough is formed. 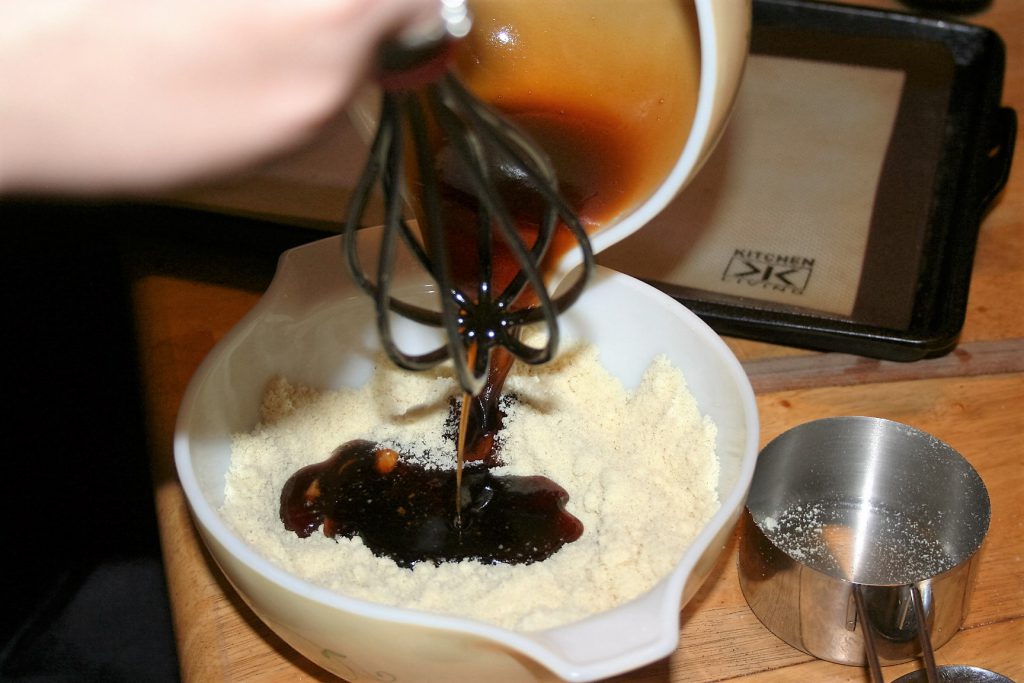 Combine the erythritol and cinnamon in another small bowl. 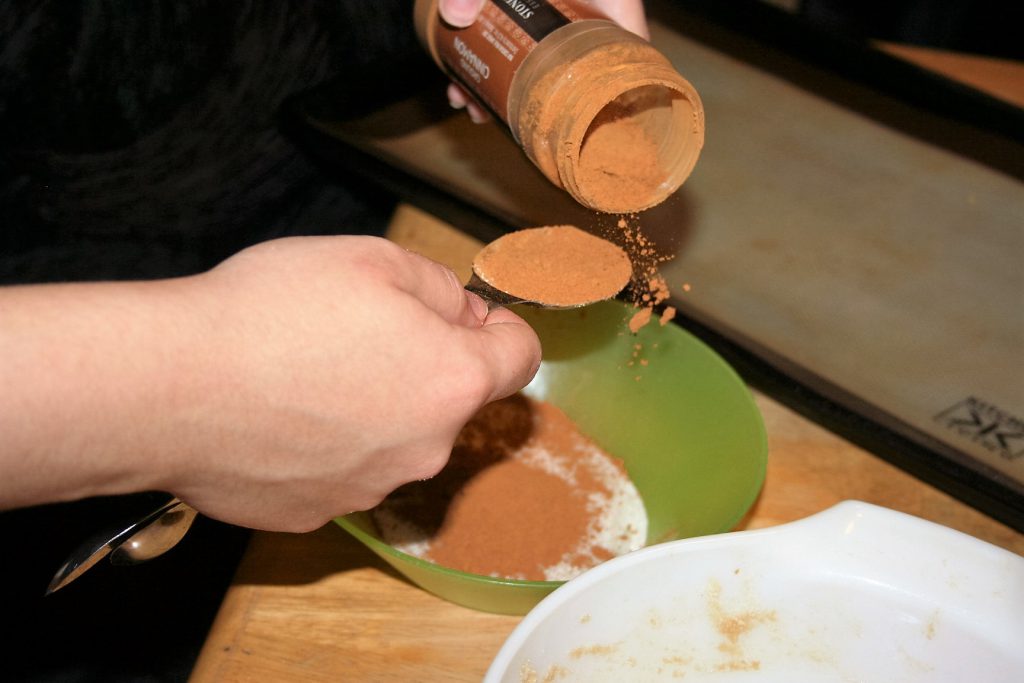 Roll the dough into balls and then into the cinnamon “sugar” mixture. Then put them on a silpat. 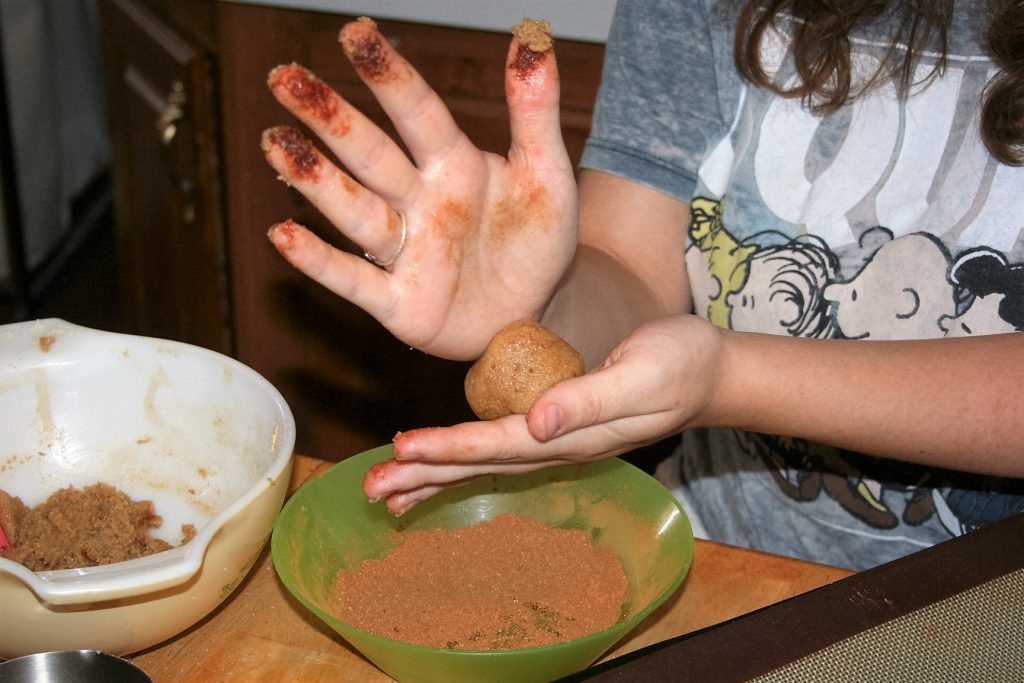 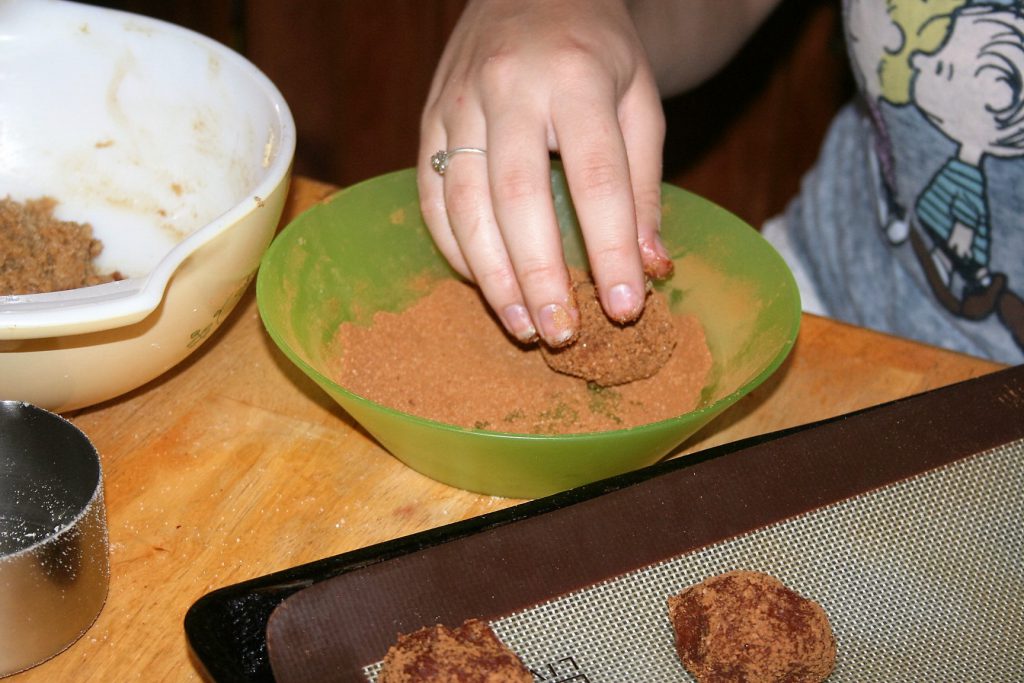 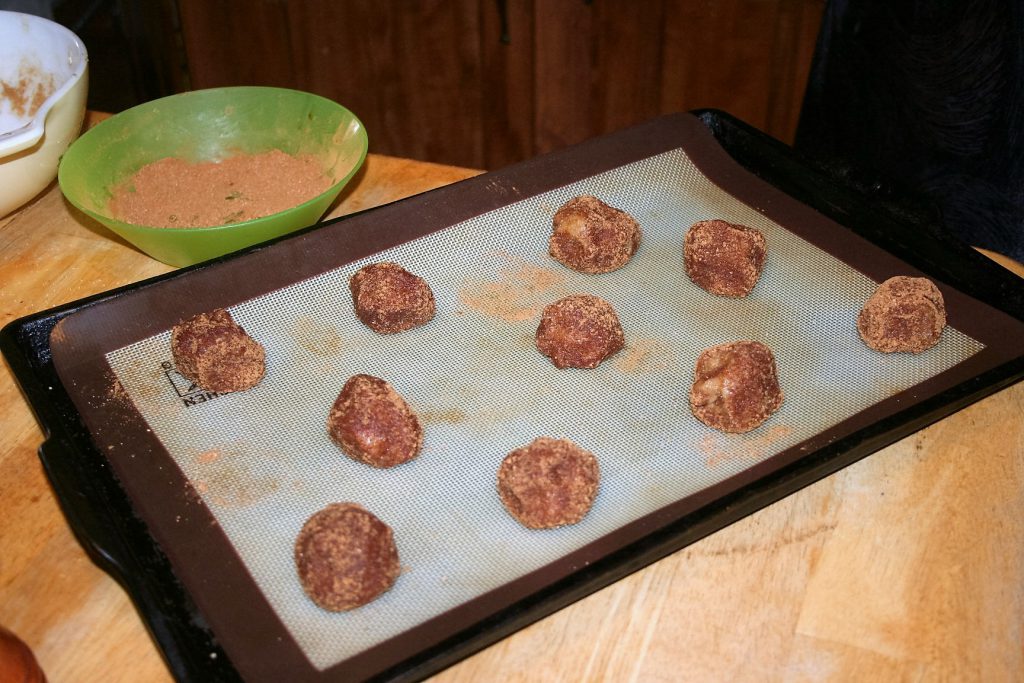 Spray the bottom of a glass or measuring cup with cooking spray. 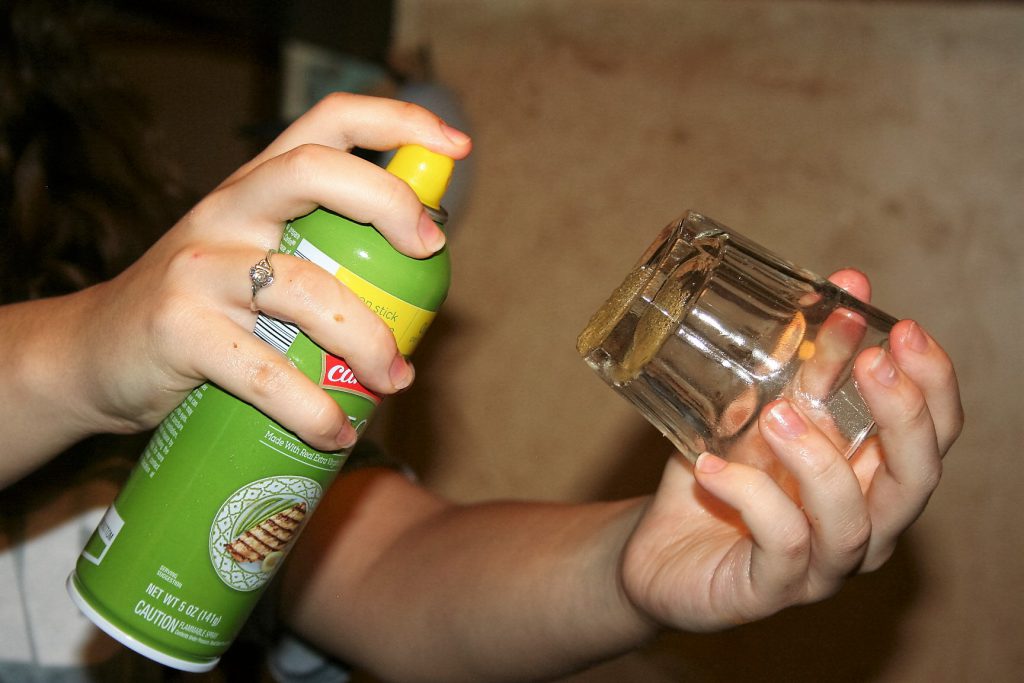 Squash the dough balls a bit. 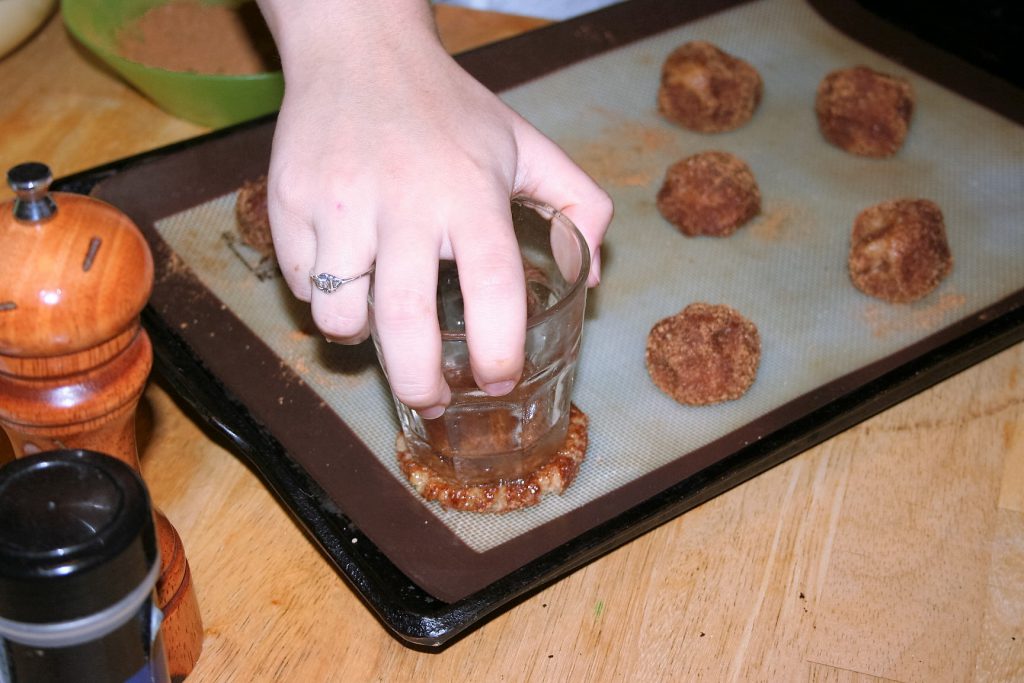 Tiffany said she squished them just a tiny bit too much this time, so squash them a bit less than pictured here.

They still turned out really good. 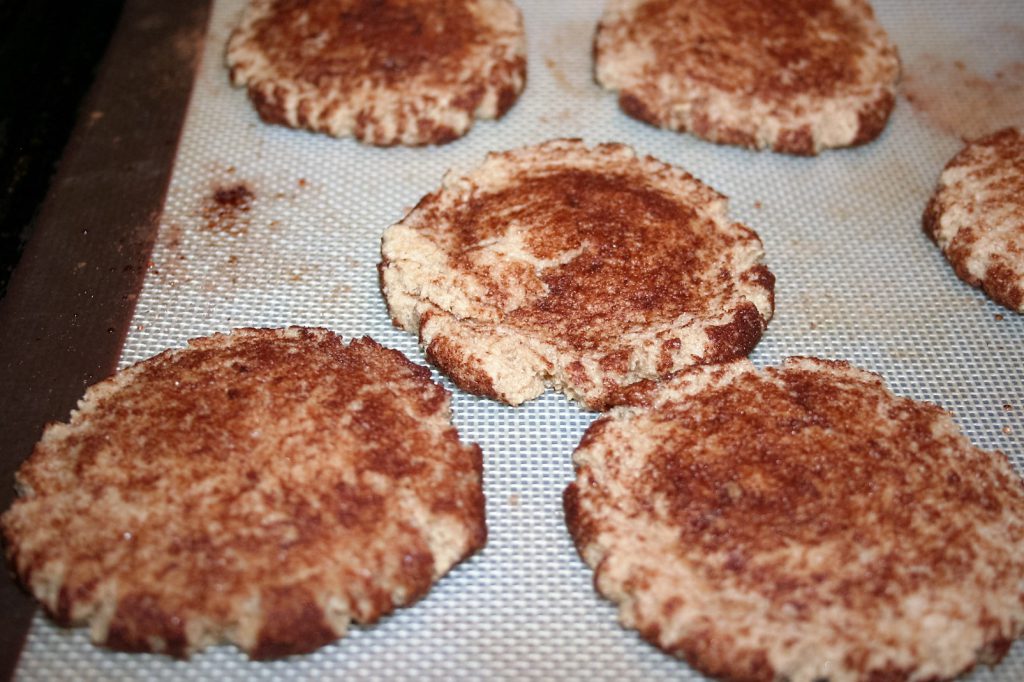 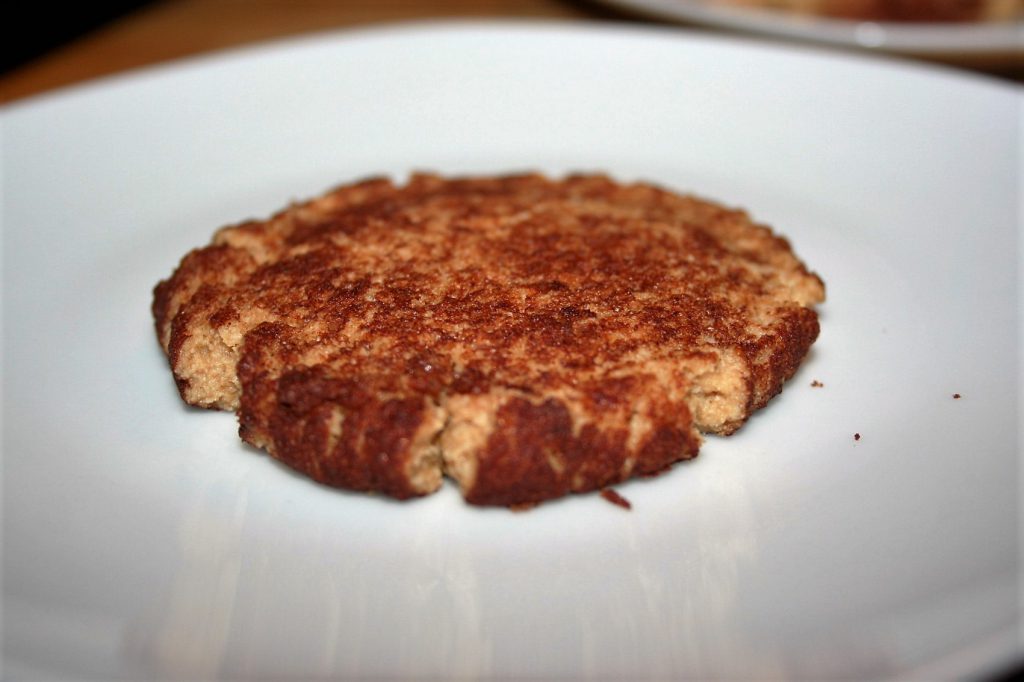 We got this recipe from ruled.me, which is a wonderful resource for keto (and gluten free) recipes. He has a recipe for the sugar free maple syrup over there too, if you don’t have any store-bought available to you or just want to make it yourself.