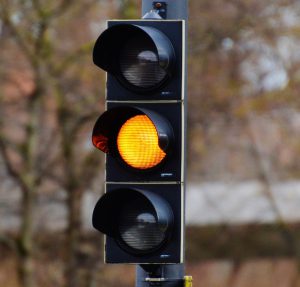 I am a homebody. I seldom leave the house. There are however, instances when I do make plans to have lunch with a friend, go shopping with my sister, have a girl day with my daughter, or some other such thing. At first when Michael would ask me about my activities, such as these, I mistook his intentions. I felt controlled or like I had to ask permission to do anything.

After conversing about this together, I learned of his deep love, concern, care, and protectiveness regarding me. You see, he wasn’t being controlling. He loves me so much and feels responsible for me. So much so, that he is on alert when I am going to be away from home, in case I should need him.

I cannot tell you how many heated conversations we had about this topic before I understood his desire to know my whereabouts and activities. It wasn’t until I calmly broached the subject that I was able to hear his heart. I stopped being defensive, feeling like I had to report to him as if he were my parent and I were an underage child, and realized it is his love and care for me instead.

It can also seem as if he didn’t trust me. But again, that is just an assumption. Calmly communicating about the subject revealed his true heart. The truth of the matter is that being married, he has every right to know where I am at all times and vice versa. It is not a control issue, it is a courtesy and an expression of love and care.

So once again, it is important to think the best of others and not make assumptions about their motives for doing things.