For Tiffany’s birthday last year she requested THM’s Tiramisu recipe for her birthday dessert. I don’t like coffee, so I made myself a smaller one using Cinnamon Cuffin mixes and eliminating the coffee extract from the pudding or cream, whichever it was in. She tasted both and loved both. So this year she made it easy on me and said I could just do the cinnamon version.

I used 5 cuffin cinnamon cuffin mixes for the cake. We’d gotten several boxes on sale and it is nice to have them for quick things or to make a longer recipe shorter. 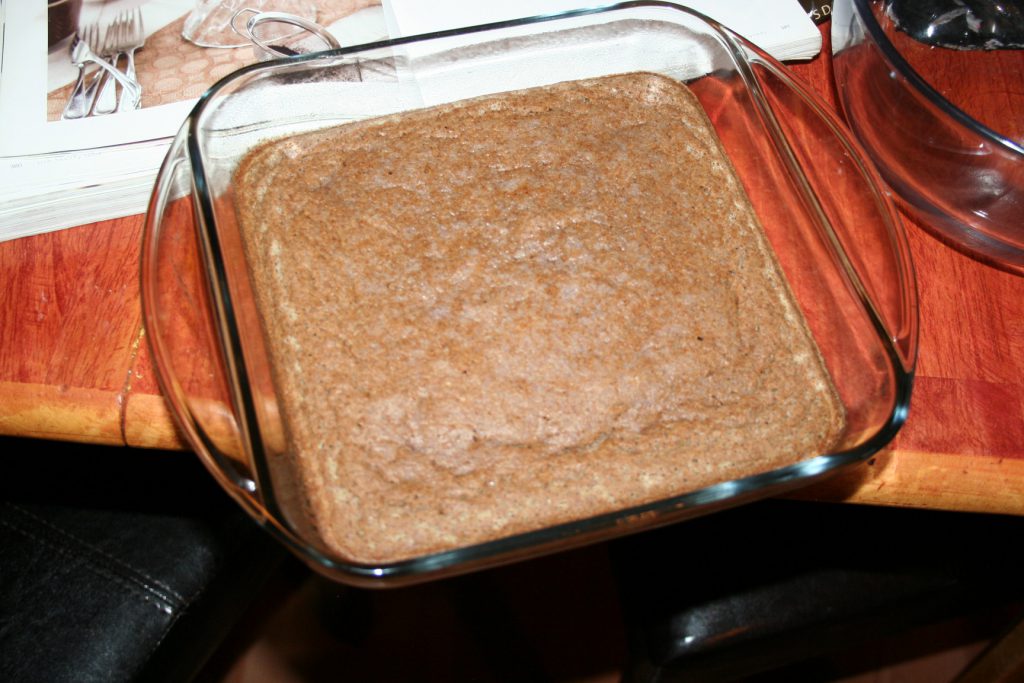 I fixed up the pudding layer making it vanilla and then the cream layer adding vanilla and butter extracts following the directions in the THM Trim Healthy Table for tiramisu trifle cake on page 387. 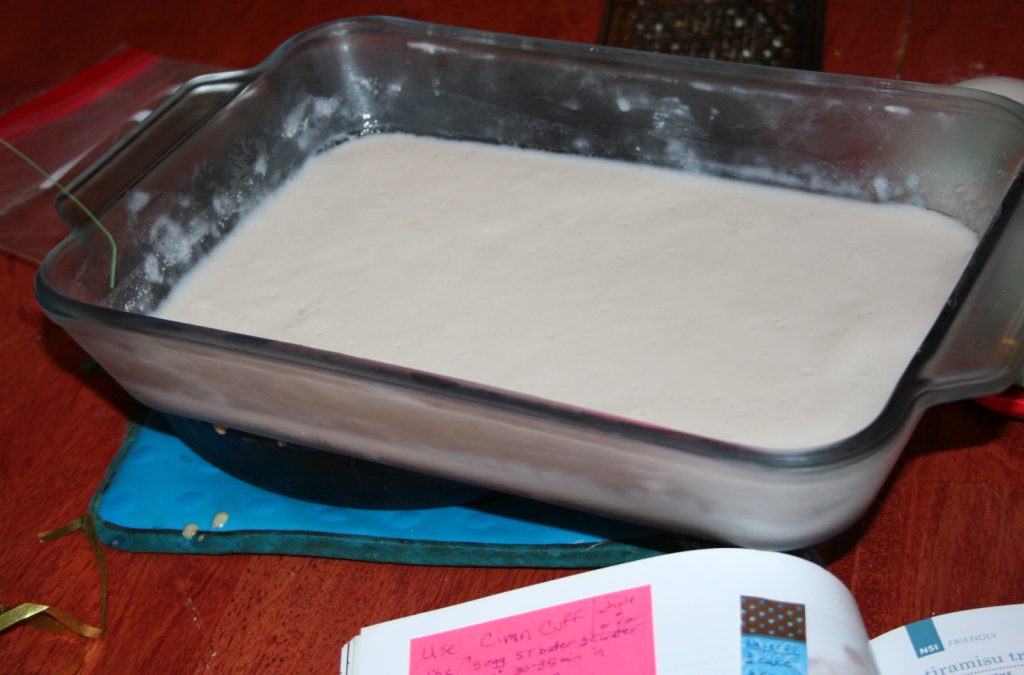 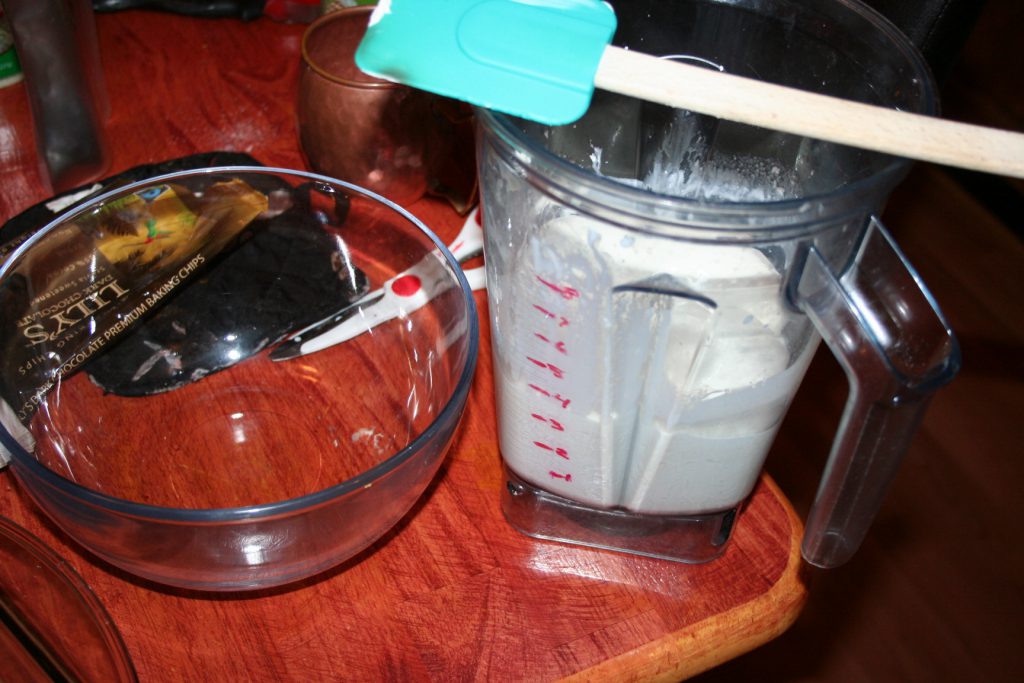 Then I simply layered them in the bowl and added a few chocolate chips on top for decoration. Well, that and the fact that Tiffany loves chocolate chips and adds them to so many things. 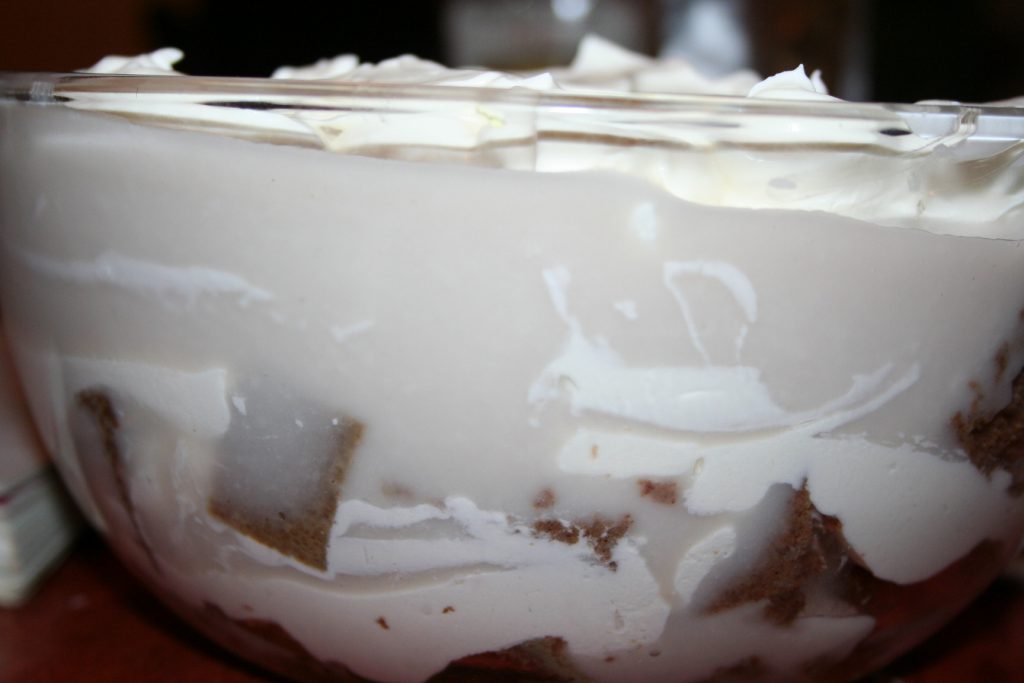 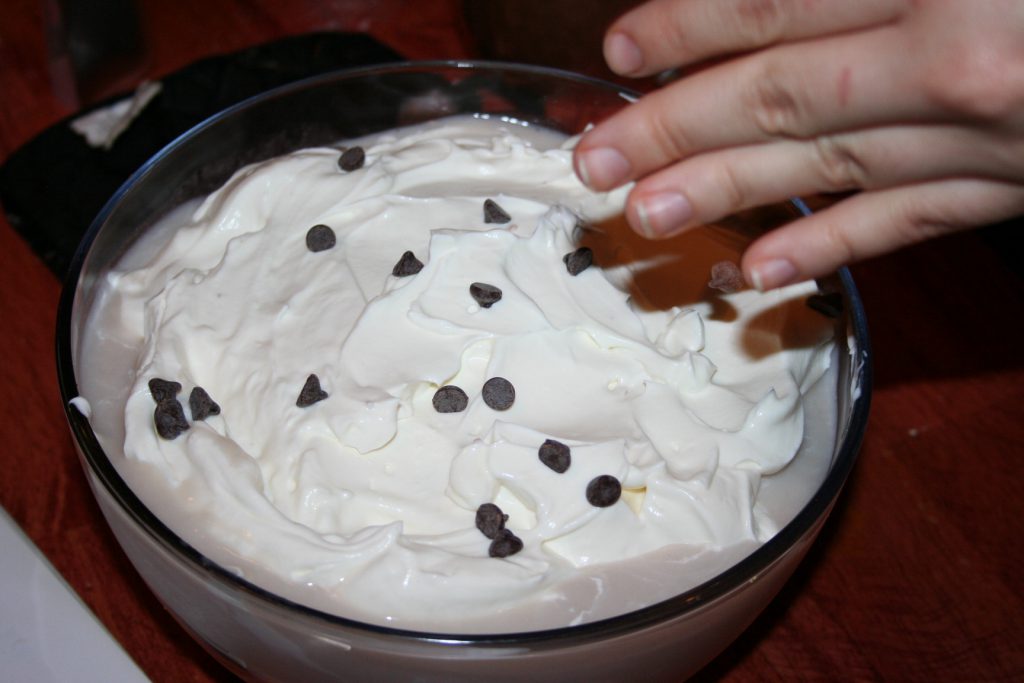 She loved it! Which is what is important, since it was her birthday dessert. I think I may use either cinnamon butter bundt cake or a pound cake next time though.

This is a nice, light, refreshing dessert. I hope you enjoy it.