This week the Diva Challenge is to use CanT by CZT Chris Titus. As one might expect this is a new tangle to me, so I was smart this time around and practiced a little bit in my drawing book, especially since there are soooooo many variations.

The variation I like the best is the one that reminds me of a bow. Although I know there are no mistakes in Zentangle but I drew lines in unintended directions several times.

Oh well, it is what it is. I found that I must turn my tile to do CanT correctly, a.k.a. drawing all lines in the directions intended. 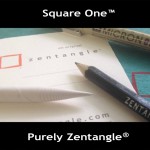 So this first one I decided to do a large single CanT right in the middle of the tile with a large center circle. Since the Square One focus is Inapod, I thought I’d put one large pod in the center of the CanT. I got this idea from seeing how others on Square One used a single pod. (Mimicry is the highest form of flattery.

) Oh! I’ve never used Inapod either but it seemed pretty straight forward, so I drew it for the first time right on my tile. I wish I had made the two outer pearls a bit larger but, it is what it is.

I used the curved convex rays for the CanT for the background. 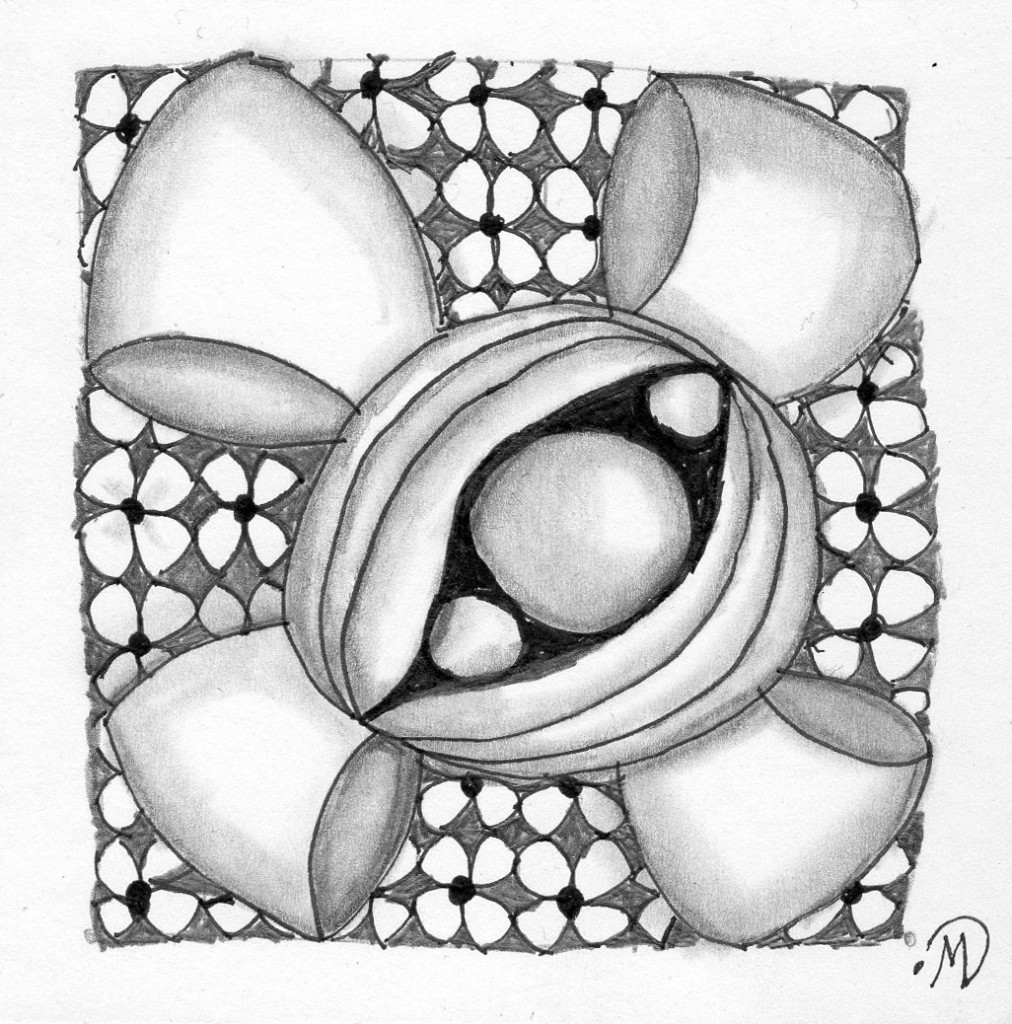 I wasn’t especially thrilled with this tile when I finished it so I decided to do another tile. This time I wanted to draw the tangle a bit bigger than the background of the previous tile. So I did a big tic-tac-toe grid for my string and tried to decide what to do from there. I knew I didn’t want it as congested as the previous tile either, so I didn’t think I wanted to fill in each section of the string.

I couldn’t decide if I wanted to fill it in a + or an x and finally settled on the +. Since there are so many variations of CanT, I wasn’t sure which ones to use. I decided to use my favorite version and just fill them differently. 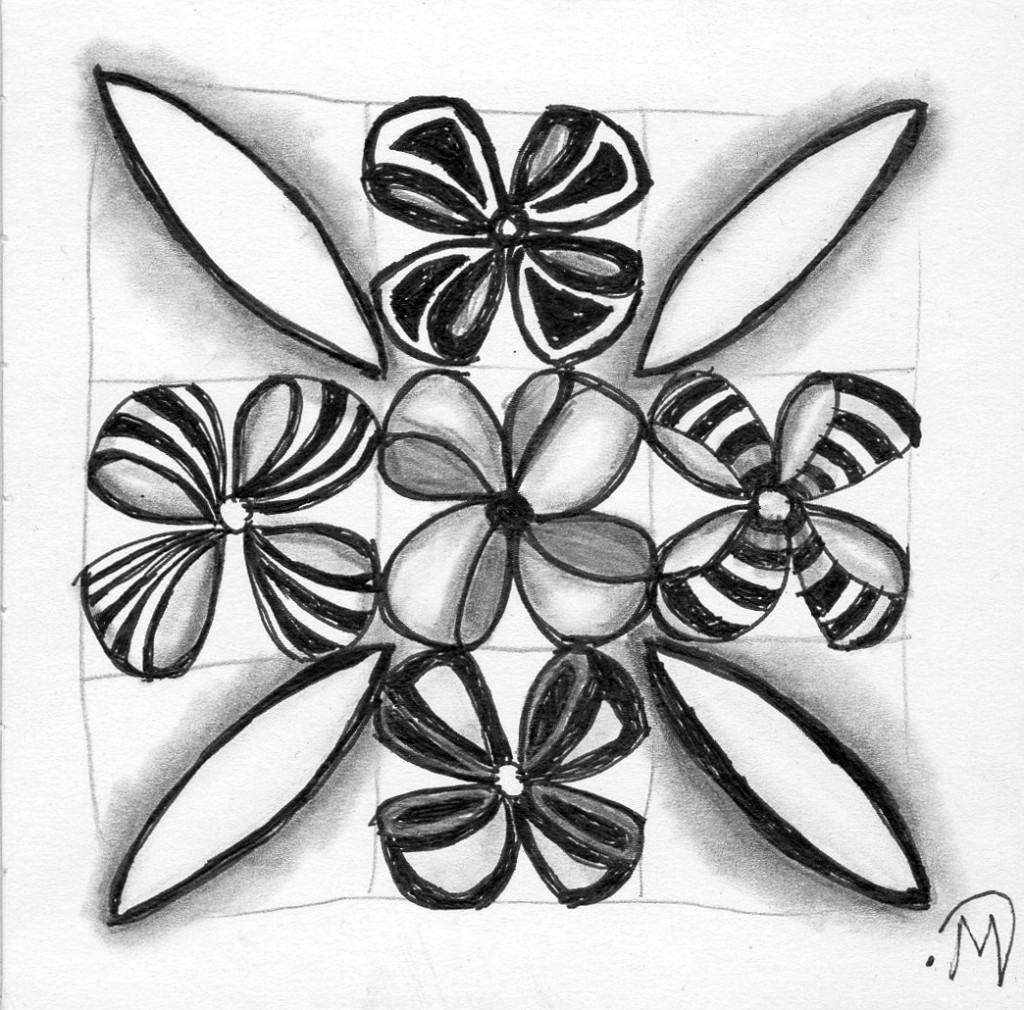 I had to go back and thicken the exterior lines on some and on the rice shapes I put in the corners. I wasn’t sure if I wanted to shade on or around those rice shapes, so I tried it both ways and erased the shading inside because I liked the white space inside the shape rather than outside.

I considered adding Beeline, which is the WZTV focus of the week, but thought that might be too busy as well. So I opted for these simple rice shapes. At one point I thought about putting some lines inside them like leaves but in the end opted to just keep the white space.

There are some really neat things you can do with CanT, so I may give it another shot but I think this is good for now.

Now, I want to say a big thank you to last week’s commenters: Maggibee, Antonine, Christine, Melissa, Annemarie and the one that clicked the like heart. You all were encouraging and really made my day.

As always, thanks for stopping by and for taking the time to comment.

9 thoughts on “CanT and Inapod”