It’s been another of  those mixed up days kind of weeks. Tiffany and I ran errands early in the week because they have a young adult conference to attend at our church all the later part of the week.

I gave us all one bar and froze the rest.

The family wasn’t too happy that they weren’t readily available but this way they won’t disappear so quickly.

I figured I’d feed the starter for a few days and then bake bread later in the week. So I was sitting down trying to figure it all out and realized that I had the exact amount I needed right then but I’d have to get busy right away because it the prep work takes 30 minutes or more and then it has to rise for 5-6 hours and then another 1-2 hours after being put into the loaf pans.

I’m not very good at shaping the loaves yet but I got them made. 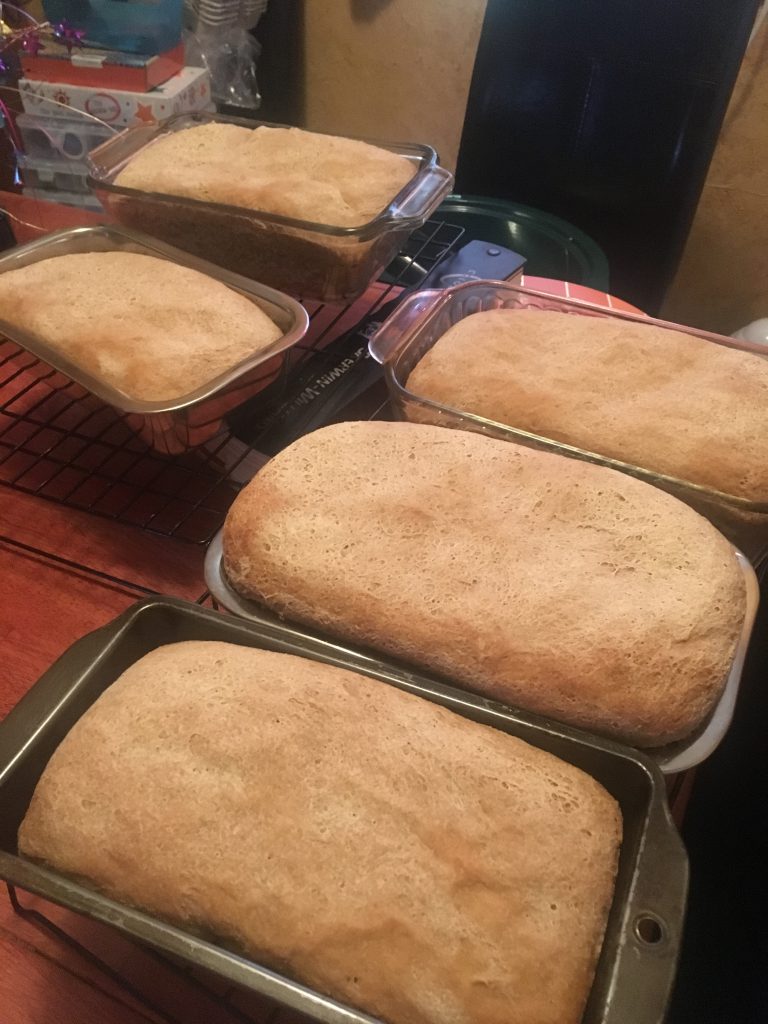 I tried to be careful not to over proof them this time but it doesn’t seem to have worked. :\

I ended up having some volunteer sunflowers after all. 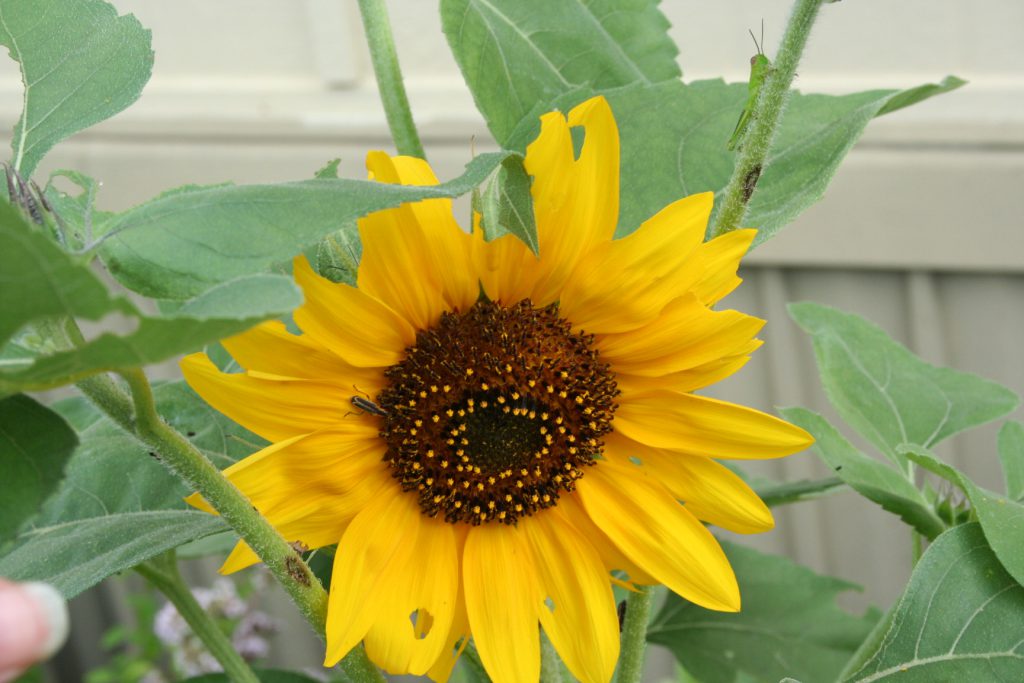 I love the red/orange one! 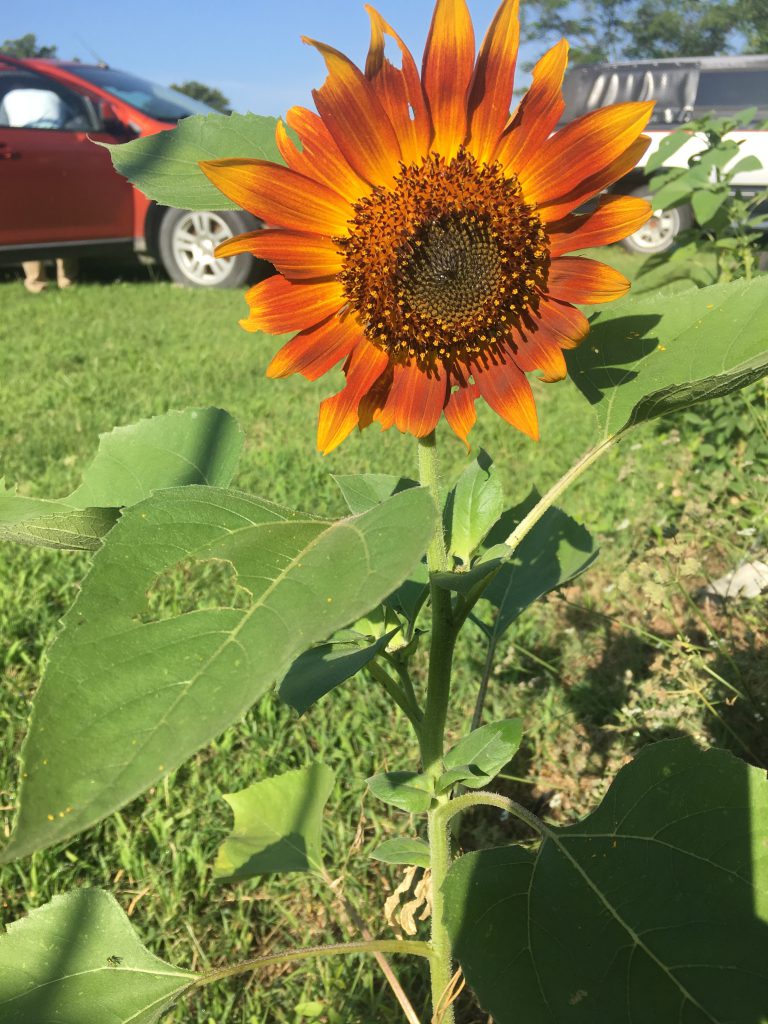 I’ve had some roses. I’m really not a good gardener, so these babies really have to want to bloom. 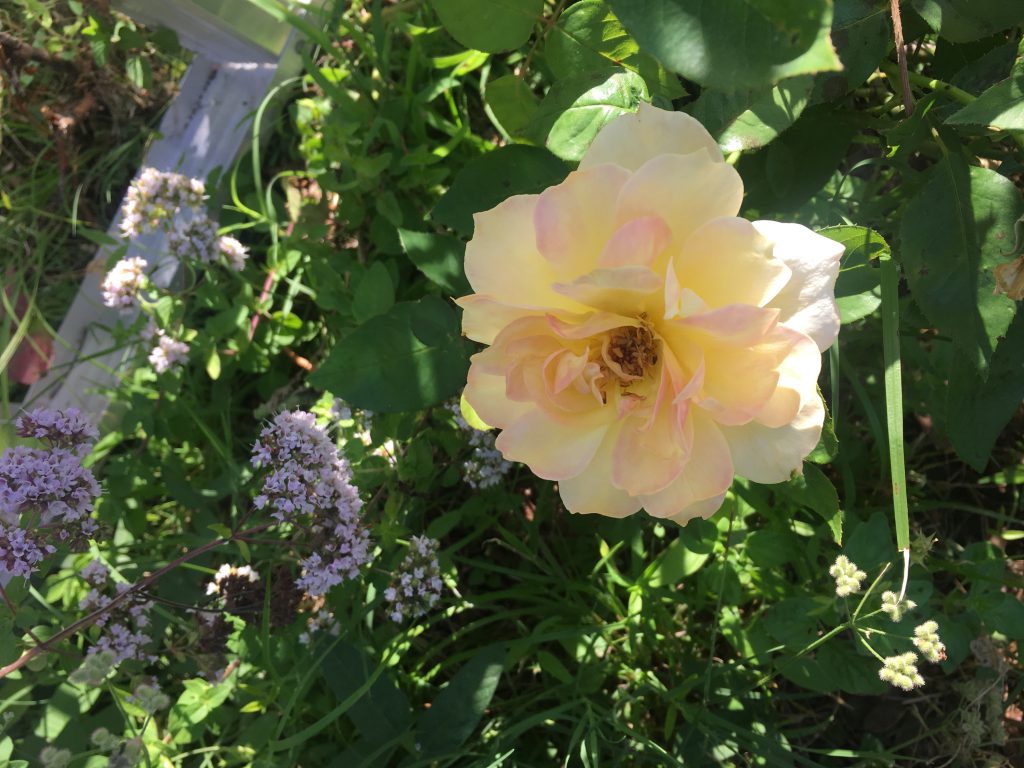 Here’s a pink one. 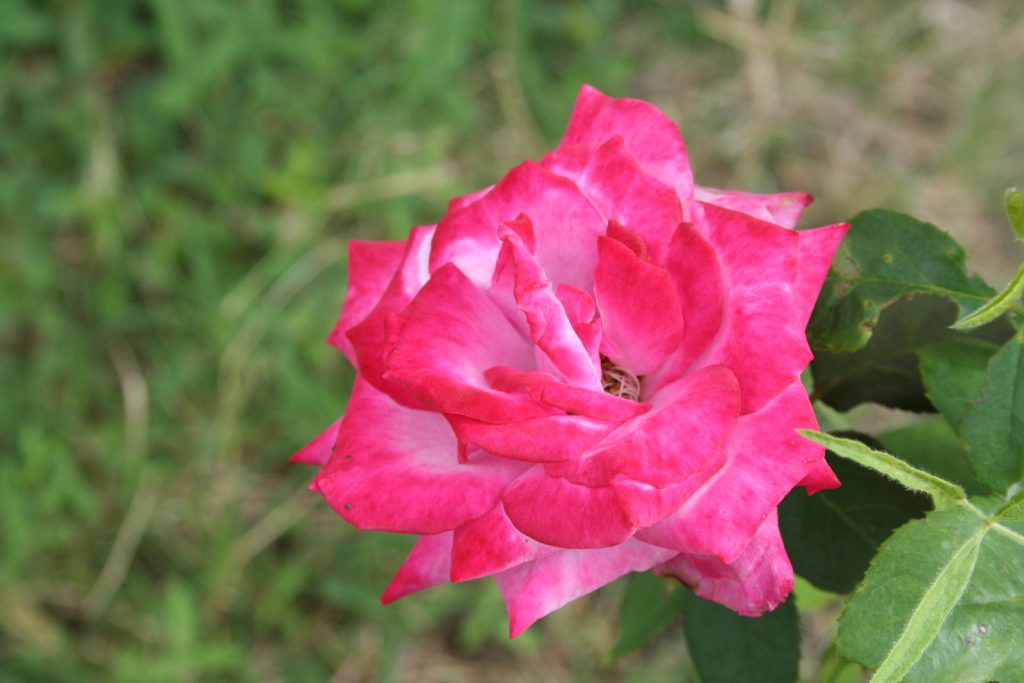 Isn’t it beautiful? Here’s another from the yellow bush. 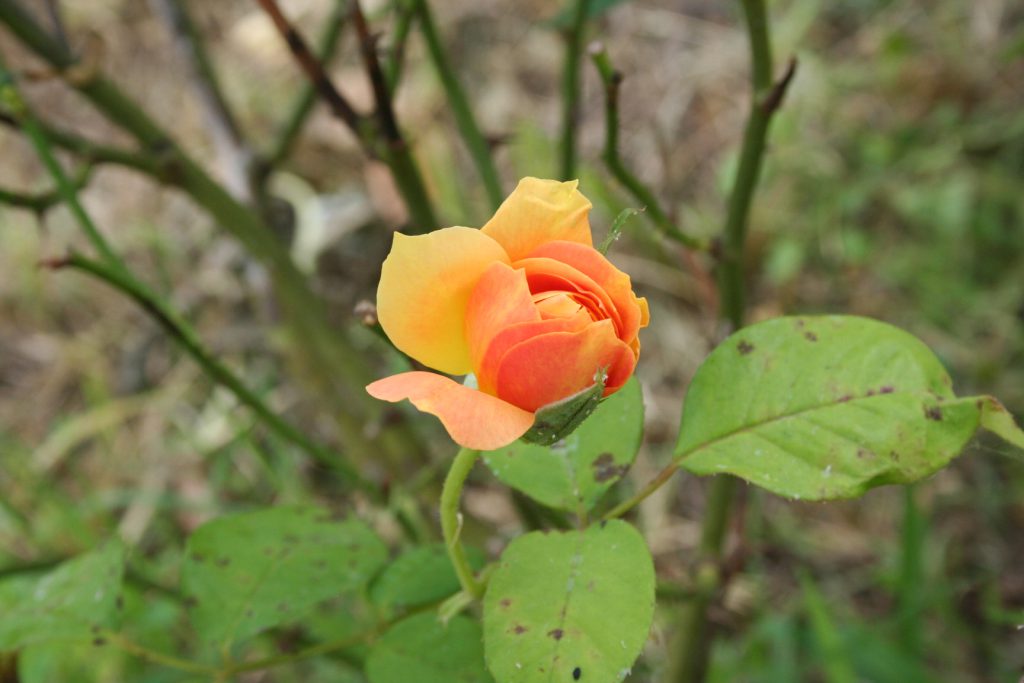 The peach trees are not looking good. I’m going to have to do some research on how to care for them. All the peaches on the one we planted have dots all over them and the volunteer peach tree peaches are all nasty. Sean said they were slimy. We shall see.

My brown mums are starting to blossom. I think I lost the white ones though. 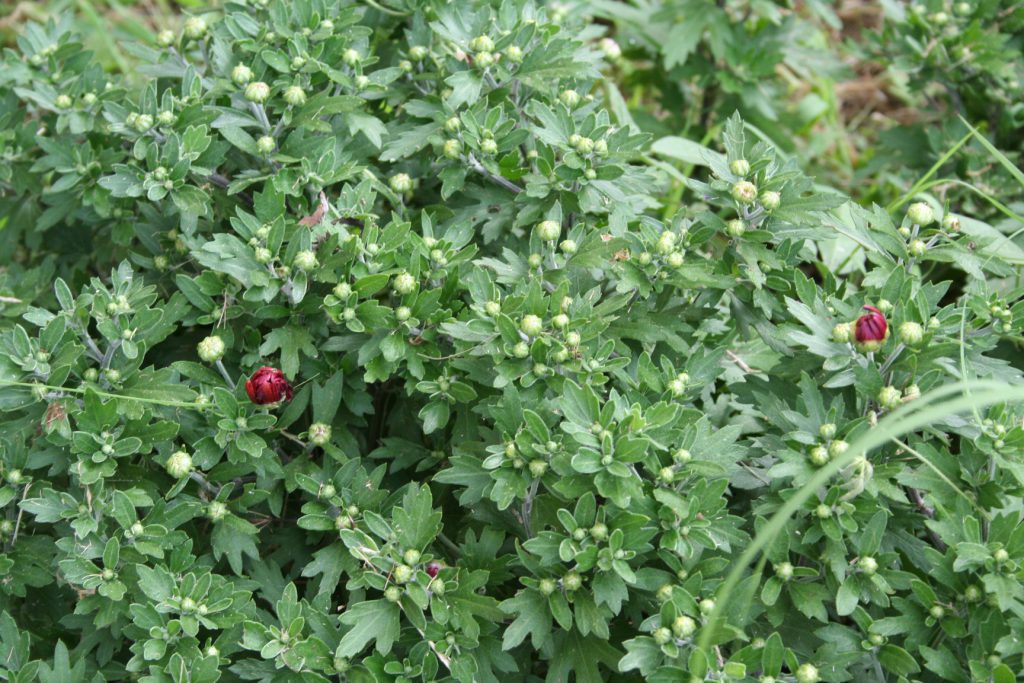 Here’s one of our adorable kitties. 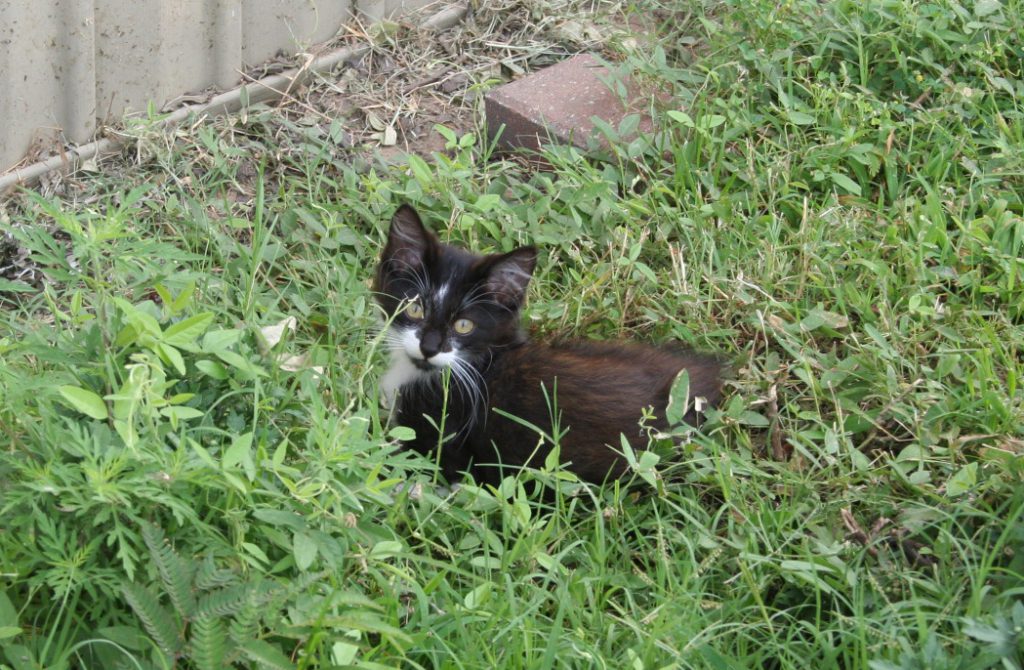 When Michael and I were out for our anniversary, we saw the cutest grill at TJ Maxx. (I think that’s where we saw it.) 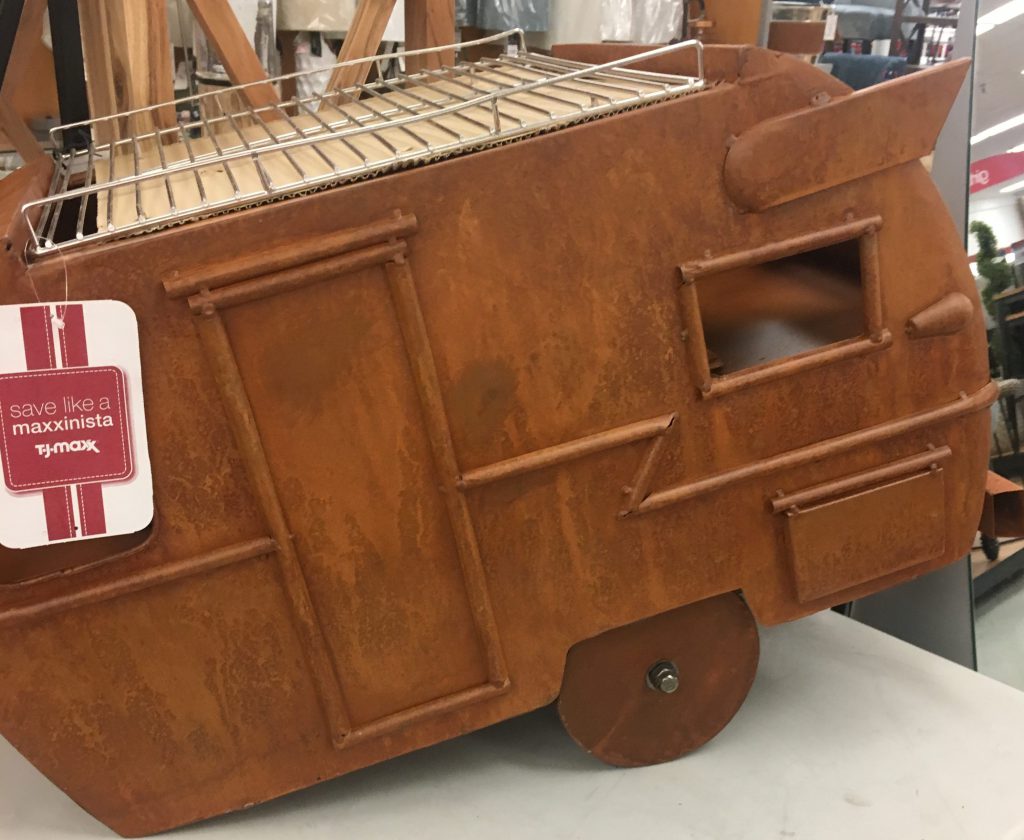 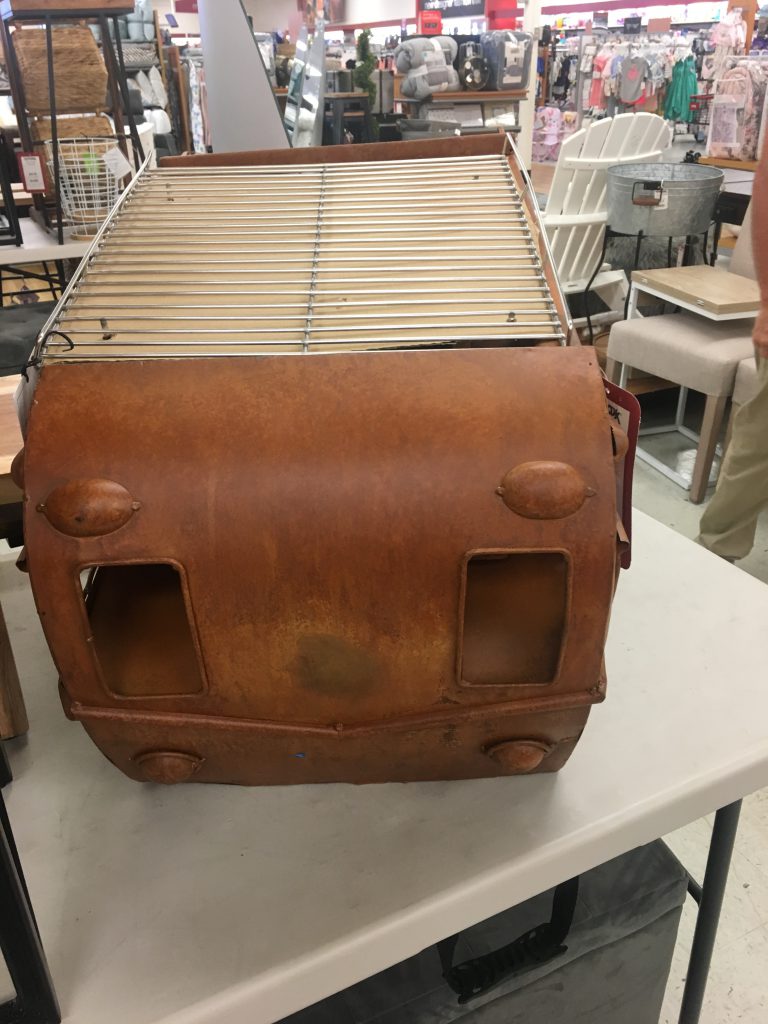 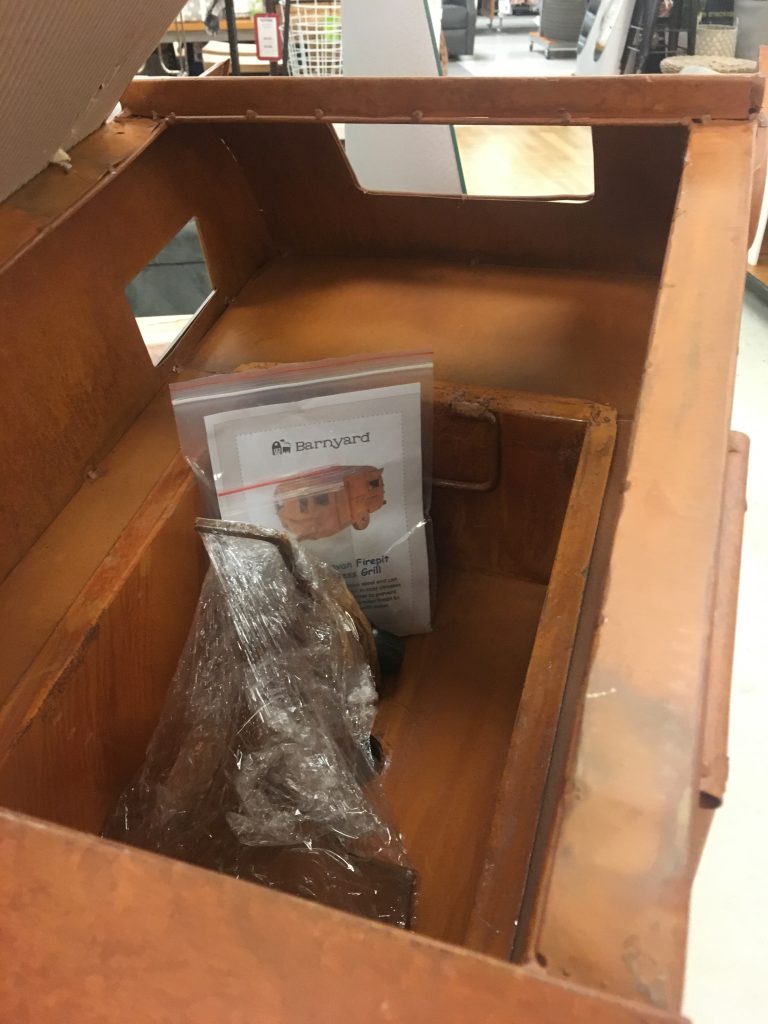 So stinkin’ cute! Of course, I think the price was something ridiculous though.

Well, I’m going to run for now. I hope you have a great weekend. Michael and I are getting a small taste of empty nest with Sean and Tiff at the conference.