At the library last week I was in the science fiction section and saw that there is a sequel to Saucer, one of the books that I read last week. I read the summary and decided I was not interested, at least this time around. 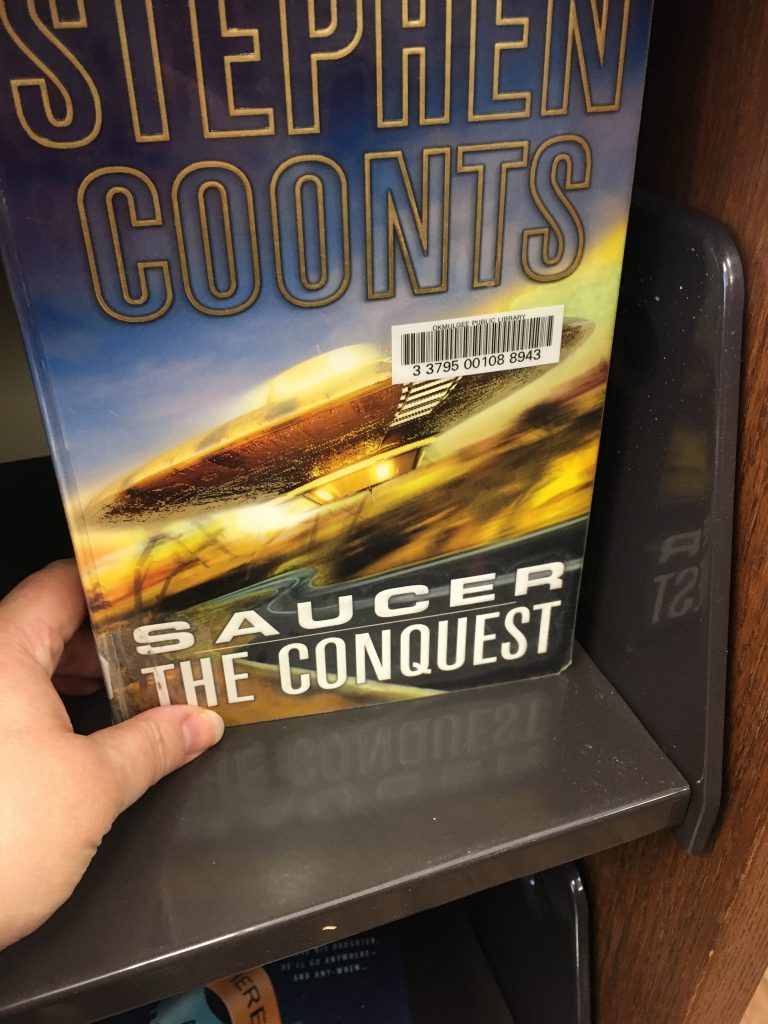 We did get the next 4 or 5 sequels to The Invisible Library. I’m looking forward to reading them. But I waited until I finished The Codex; I checked it back in and then rechecked it out of the library because I was interested in how it was going to end.

I’ve finished The Codex now and it has some s* words and maybe a few others and there is a two-paragraph scene that needed to be skipped. I liked how it ended and ended up really liking some parts that at first were mildly offensive but in retrospect really made me laugh and I ended up laughing over them with Tiffany. I do have to admit that there were several points where I wasn’t sure I wanted to finish it. I guess that means it had slow bits. The slow bits were important to build the story though. It had some fun twists and some good character development. Overall, a decent book (if you can overlook some cursing).

This week WinCo had big pork butt roasts for 98¢ a pound. These are big packages! I told Tiffany to get a small one and it was 20 pounds! I asked if they could cut it for me. I wasn’t sure if it was two huge pieces or just one. The employee took it back to the butcher and they cut each roast into three pieces for me. They re-wrapped them and labelled it so that the cashier would know that it was two packages for one price.

They also had some nice thick pork loin chops (I think that is what they were labelled) at $1.78 a pound. I like a nice thick pork chop from time to time. Michael will have a chicken breast when we eat these.

Cheese was also marked down. Colby Jack was less than $3 a pound. Oh! the ten pound rolls of 73% ground beef were marked down too, under $16. It was about a dollar cheaper than any week yet. Sooo, of course, I had to get some.

Sean and I are usually the ones to eat this, so we’re set for a while. I cut up the roll into 8 pieces, so each one was a little over a pound. I then bagged each one into a freezer bag and now our freezer is full.

Their chicken breast was up to $1.78 a pound this week. I’ll be watching for it to go back down and stock back up again.

I still have about 10 pounds or so in the freezer but that won’t last real long because Michael will eat chicken when we eat pork. The frozen ground turkey chubs are $1.38 a pound, so that is nice for Michael when we have a ground beef meal. 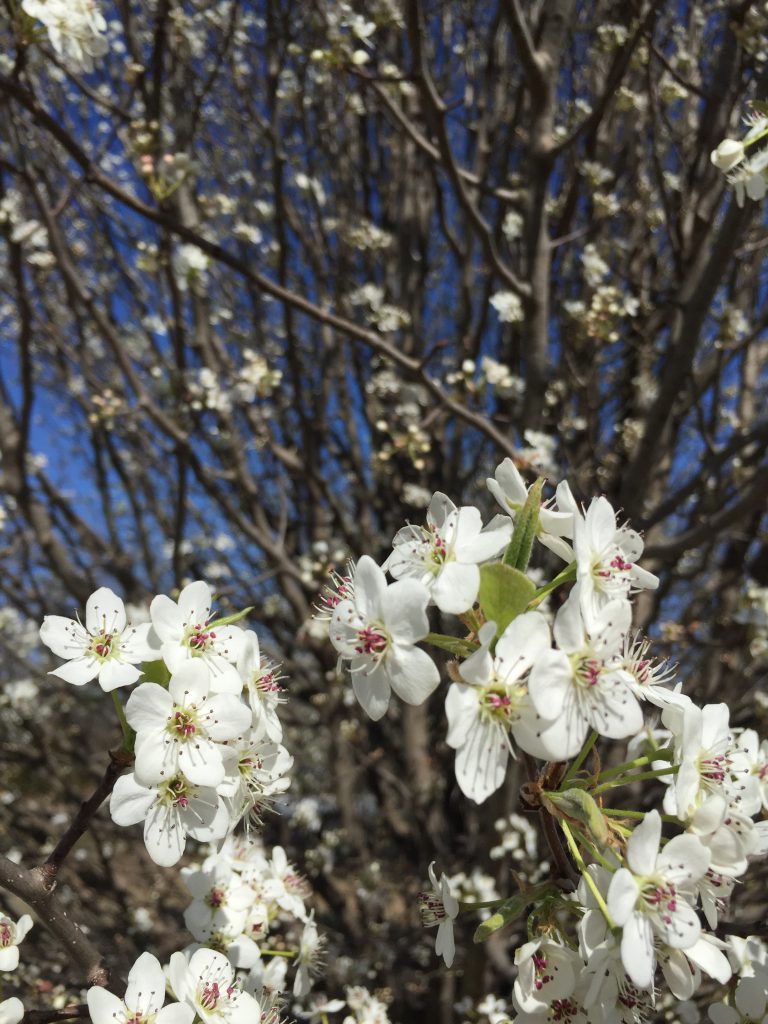 (Thanks to Sean for sharing his pictures with me.

Well, I’ve rambled enough for today and will run for now.

Until next time, I hope you have a great weekend,
Michele ºÜº