It’s Tiffany’s birthday this week!!! In spite of the stressful time we are going through, I am trying to make it a wonderful celebration.

Of course she requested the sourdough cinnamon rolls.

This time I’m using the 3-day ferment recipe instead of the 7-hour ferment one. These will be a crossover on the THM plan, which means that they won’t be good for weight loss but they are still on plan.

We’ve ordered some books that were on sale that we’ve wanted (her more books than me) and these are what she has pre-spent some of her birthday money on. Several have arrived already, so with the clothes that she got at Ross last week, she already knows what her gifts are but she hasn’t been able to wear or read them yet.

Tiffany loves to swim, so we are going to the lake and some of the family are going to join us there. I was reminded that the water is going to be cold but hopefully it will be warm enough for her to swim some.

I’m making the Suzy Q (Ding Dong) cake for her so maybe I’ll get some pictures added to that post. It’s Suzy Q because I’m making it rectangular instead of round. 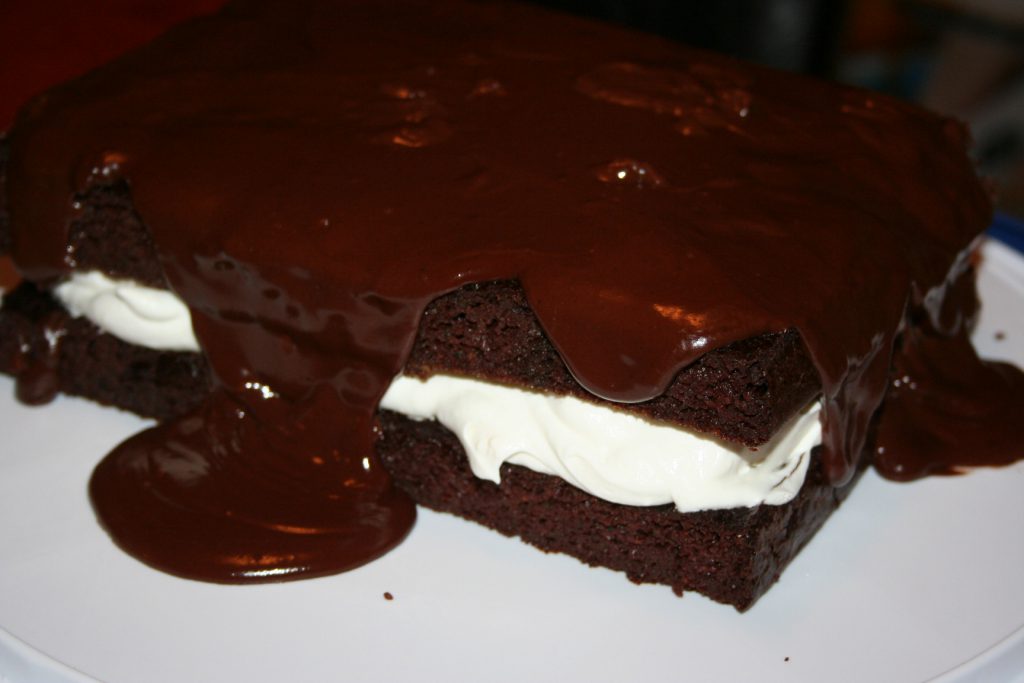 We had this old vine wreath that we put out each fall. It wasn’t decorated very good and most of the additions had come off. We bought three strands of fake ivy and a sprig of magnolia flowers at Dollar Tree and Tiffany added them to the wreath.

I had a metal sign outside and the words came off of the stake. It says, “Home Sweet Home.”. Tiffany repainted the letters and added it to the wreath. It looks nice now. 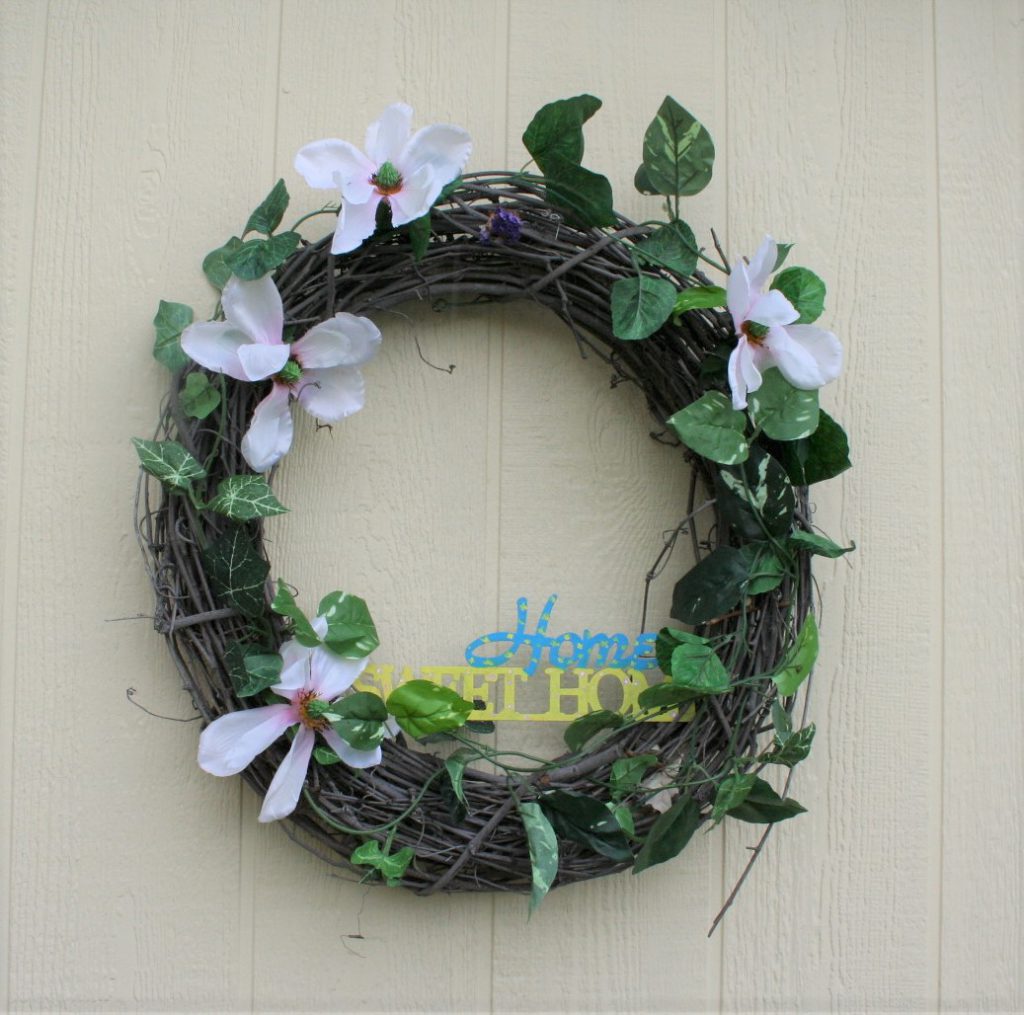 I painted my nails with some gel nail polish (Sensationail) on Mother’s Day. I only had 3 chips in them after a week. At fourteen days my nails had grown out enough that I started itching to scrape off the polish.

I don’t know why but I love scraping off the polish. It’s pretty cool when I can use my nails to remove the polish and don’t have to rely on nail polish remover. 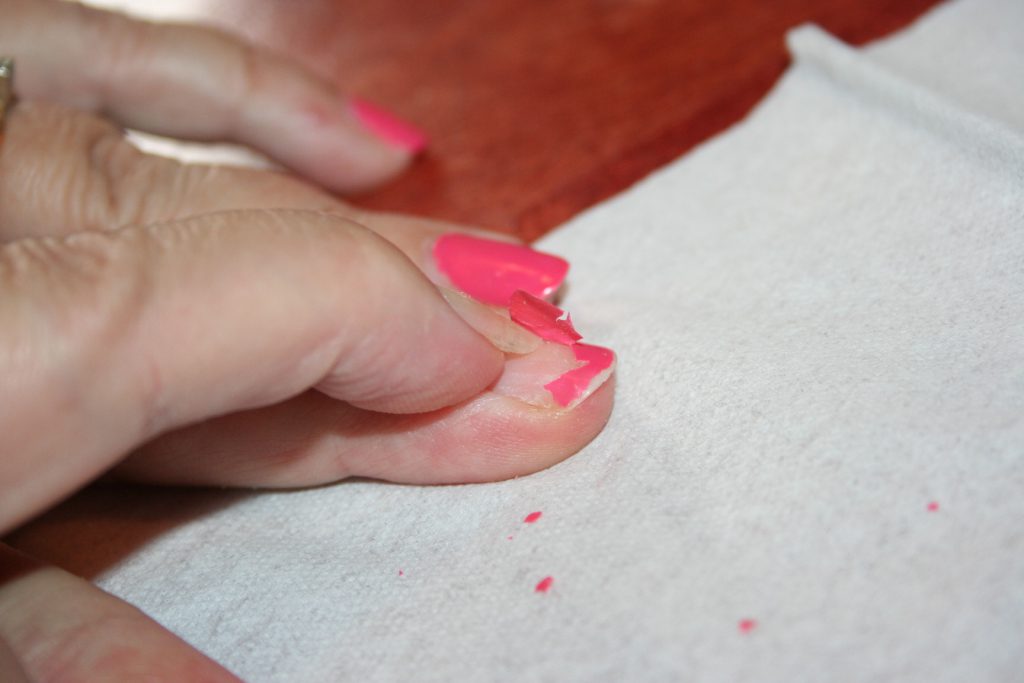 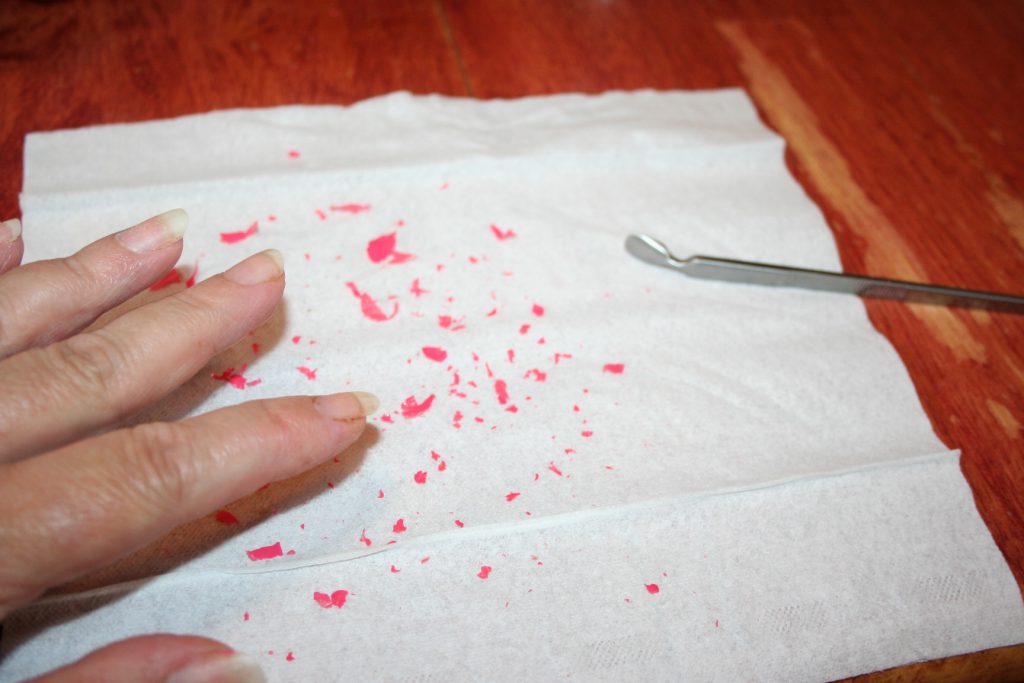 Tiffany and I are going to do our nails this weekend; it’s her gift to herself.

I’m probably going to use the color I just removed.

I really like it. It is nice and summery.

I’m going to run. I hope you have a good weekend; we’re going to.