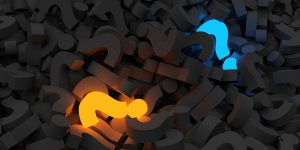 Riding to church yesterday, I took a moment and looked at my hubby as he was driving. I was just struck with how blessed I am. Moments before I had just told him that he needed to do something to fix my chair so that we don’t get pricked by a piece of metal on the bottom any more.

As soon as I said, you need to fix my chair, I realized what I had said and said, No, that’s not right. Honey, could you fix my chair soon so that it stops ‘biting’ people? Stated that way, it was much better received than how I had brought it up.

You see, the first time was demanding but the second time I asked for his help. He agreed to help me out much more happily when asked. It makes me take a look at myself and how I talk to him and others, in a different light. I aim to be nicer and less demanding.